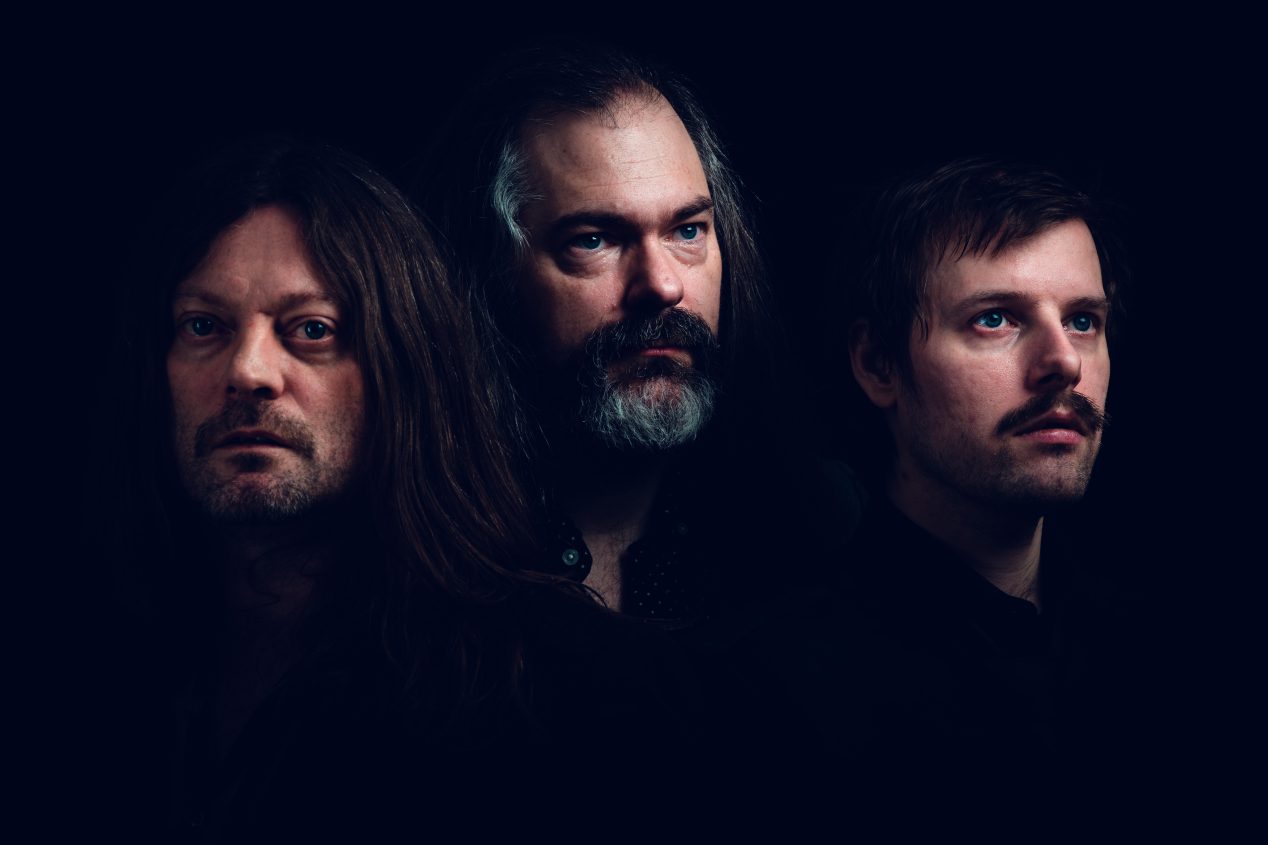 Bill Graham once said, “They aren’t the best at what they do, they are the only ones that do what they do” about The Dead, and no truer words have ever been written about Motorpsycho. We grabbed the opportunity to have a chat with the band.

You are always looking for innovative ways to portray your music in a visual way. For example, film idea developed with De Utvalgte, a Norwegian theatre group that was also involved in the Begynnelser project in 2017. Would you like to tell us a bit more about that?

Well, I can’t really tell you too much, since it is somewhat in limbo at the moment, but – it started when we saw how dull and lacking in magic the corona-era live streams all were. thinking about how to do something for ourselves, we thought maybe joining up with De Utvalgte might help us create something more exciting and ‘truer’ to what music actually is.

We filmed stuff at a couple of locations last summer, but ran out of time and money and are still thinking about how to continue the project. we are in no hurry and it will be what it will be when it is!

You also played live to a dance performance by Homan Sharifiand Impure Dance Company called Sacrificing. Do you think that these unconventional but wonderful ways of promoting your music is also a great way to get out of your comfort zone? Do they also open up doors to new collaborations?

Repeating what you already know isn’t art. To us, getting into uncomfortable spaces like dance projects, films and theatre plays are fantastic opportunities to challenge ourselves and refocus our own perception of MO and our thing. We learn something new every time, and that always influences what we do afterwards. Onwards and upwards!

Please tell us about the recordings of the album. What was the creative process like?

The two long songs on the album were arranged for, and during, the Sacrificing project. We performed it something like 15 times and the music changed every time. The recordings on the album are all tarted up live recordings, and are idealized versions I guess, but the arrangements are very much the same as in Sacrificing. Recorded over 5 days in Oslo last summer with Deathprod producing, it was quick and focused work since we knew most of the music so well!

Some overdubs were added in Trondheim later, before it was mixed by Andrew Scheps.

And what about the cover? Any interesting stories about the artwork?

The cover is made from stills from the movie, filmed at 6 in the morning at the Ringnes Festival the week before we recorded the album. It really has the ‘correct’ vibe as far as we’re concerned, and shows the mood of both the film and the record as well as in the band at that time. Cozmic, man!

What would you like your band to be known for?

Our sex appeal, our fabulous stage costumes, our showmanship and our soaring choruses! 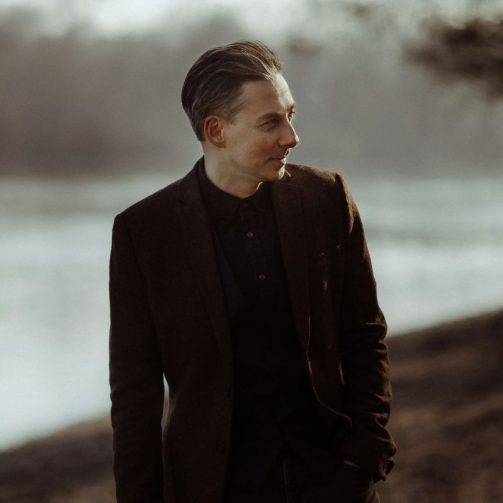