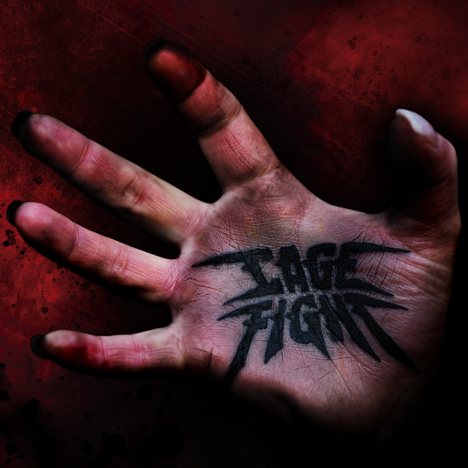 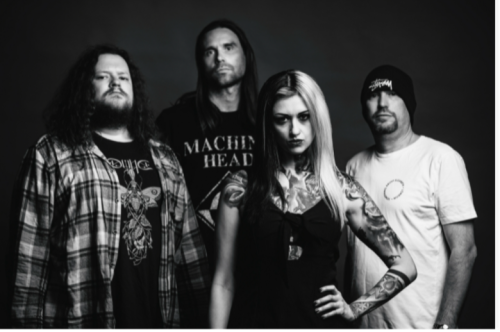 Cage Fight is good old-fashioned, old school hardcore and what started out a small project by TesseracT guitarist James Monteith quickly took a life of its own with the band releasing their self-titled debut album.

‘Cage Fight’ is designed to do exactly what it accomplishes and that is a unleash frustration and rage in a tribute to youth with this album having all the enjoyability of Slayer, Terror and Hatebreed. Yet, this isn’t just some nostalgic misty-eyed daydream of days gone by, Cage Fight keep their finger on the trigger having the appeal of Heriot, Incite and Nicholas Cage Fighter. With this album, Cage Fighter sound angry and it is a ferocity that the listen can easily get on board with; this is a bare-knuckle fight, the gloves are off and they’re going to take the listener down through tracks such as ‘Respect Ends’, ‘Killer’ and ‘Guillotine’ as harsh vocals deliver an emotive and fervid performance covered in grit and grime that is both imposing and fearsome.

‘Cage Fight’ is simple, it is straightforward, and it sticks within its boundaries, yes, it can be ungainly at times and a laboured workout, but it definitely gets the listener ready for the day with intimate, raw, exceptional and enticing brawl that happens right between the ears. 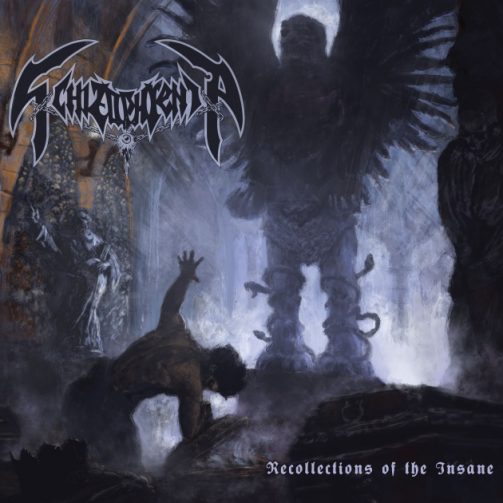 Schizophrenia – ‘Recollections of the Insane’