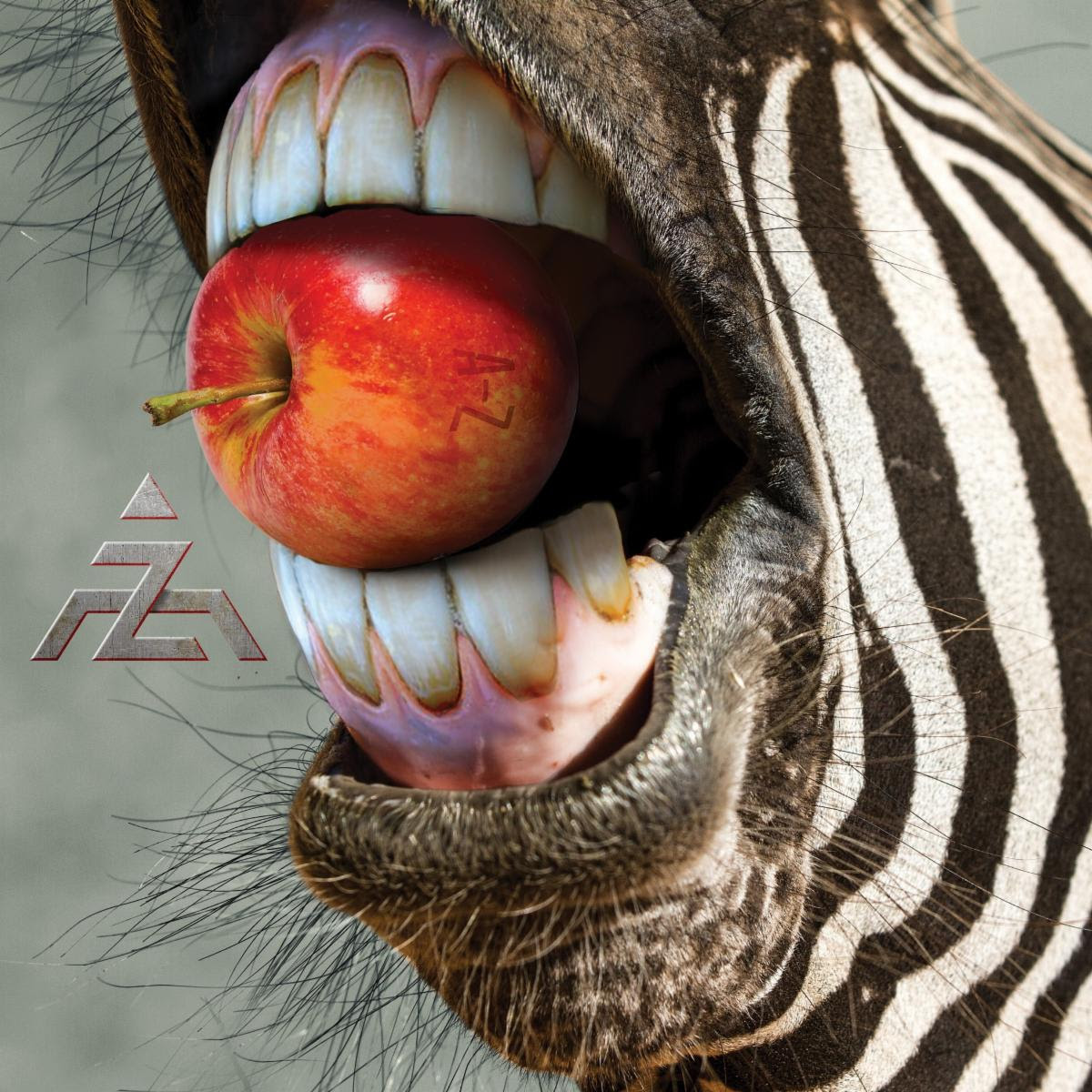 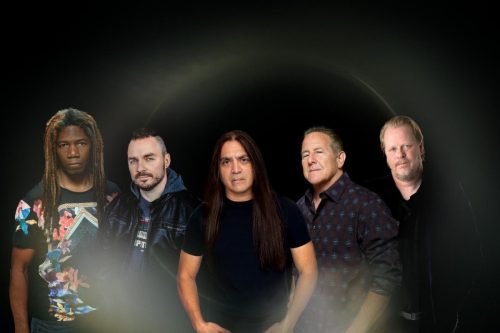 There are some people in the progressive metal genre who are complete veterans of the scene, the mind automatically wanders to the likes of James LaBrie, Mike Portnoy and Michael Romeo. However, before them the likes of Fates Warning and Warlord led the way, and this year has Mark Zonder and Ray Alder taking on a new project with A-Z as the band release their eponymously titled debut album.

These are two fantastic musicians and with A-Z, Alder and Zonder assemble Dutch guitar virtuoso Joop Walters, Philip Bynoe on bass of Warlord and Steve Vai and keyboard composing wizard extraordinaire Vivien Lalu to the tinkle the ivories. This automatically means that the musicality here is top notch and therefore, any fans who have heard what Alder and Zonder are capable of will get a progressive metal odyssey through ‘A-Z’ with a very familiar and warm sound, like getting a hug in 7/8 time. This means that tracks such as ‘Stranded’, ‘Trial by Fire’ and ‘At the Waters Edge’ mean that is massive appeal of the likes of Arch/Matheos, Evergrey and Redemption. Naturally this also means that any fans of the recent work of Fates Warning with its smooth accessible feel will adore this album. Furthermore, there is also a rocky sound here which would bring in fans of Joe Lynn Turner era Rainbow and Yngwie Malmsteen as A-Z reach back into a hard rock sound which transcends the initial prog metal feel.

‘A-Z’ is a fantastic album, and any fan of progressive metal should pick this up because what they will find is an album that they can play over and over again without ever getting bored. Therefore, it would be no surprise if ‘A-Z’ is riding high at the end of the year and those lists that don’t have this in are probably not worth the paper they’re printed on.

"one of the best progressive metal albums of the year"
90 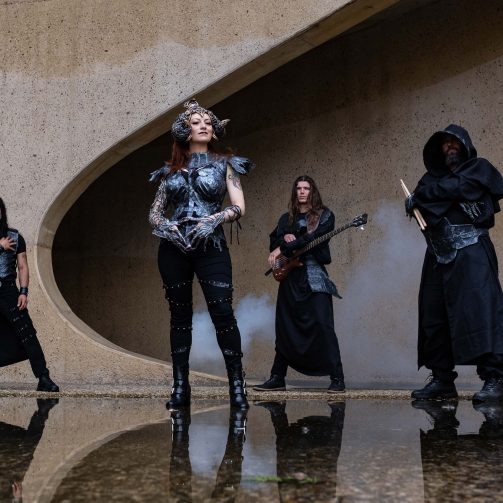