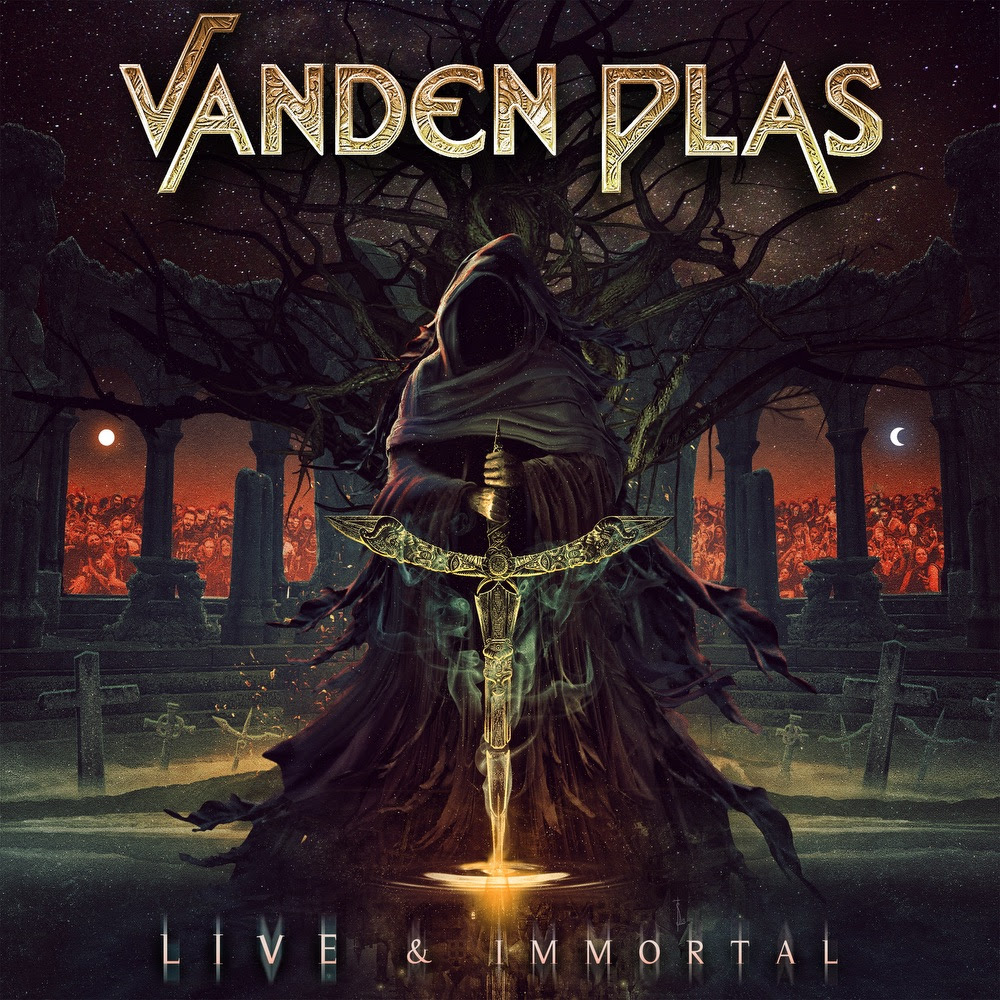 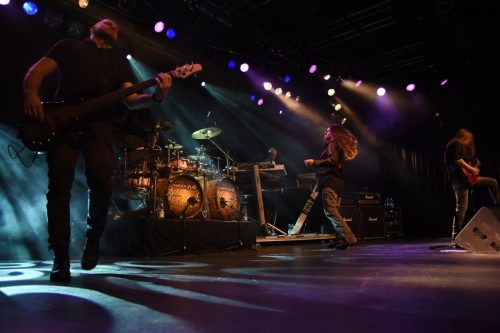 Progressive metal is a genre where expansive musicianship is applauded, technicality is worshipped, and complex time signatures are nodded along to in compound time where the listener needs a degree in astrophysics to even begin getting their head around it. One band which have always stayed on the lighter side of that spectrum are Vanden Plas and this year has the German band releasing their latest live album ‘Live & Immortal’.

Vanden Plas have never been afraid of showing their musicianship and with ‘Live & Immortal’ the German band demonstrate just how fucking good they are with a performance spread across two discs recorded back in 2016. What’s the noise? Oh yeah, it’s a live audience! Most live albums released these days don’t even have that wonderful, sweet noise and Vanden Plas feed on it like a rabid cow with the munchies after smoking way too much pot. The bulk of the stuff here comes from their recent ‘Chronicles of the Immortals’ albums but for hardcore Vanden Plas fans, the band know how to give a treat as the band give fantastic versions of ‘The Final Murder’ and the beautiful ‘Scarlet Flower Fields’ which have never been performed live before.

"a great live example of what Vanden Plas do"
80 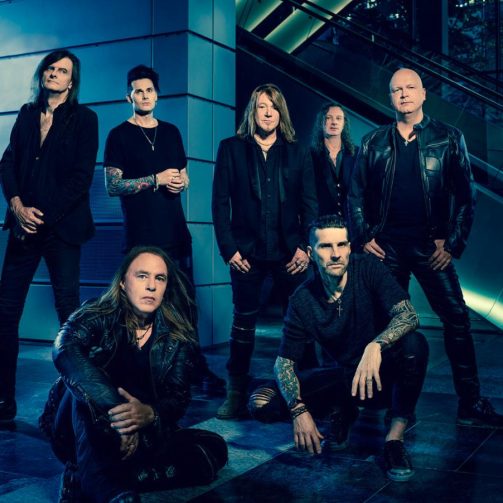