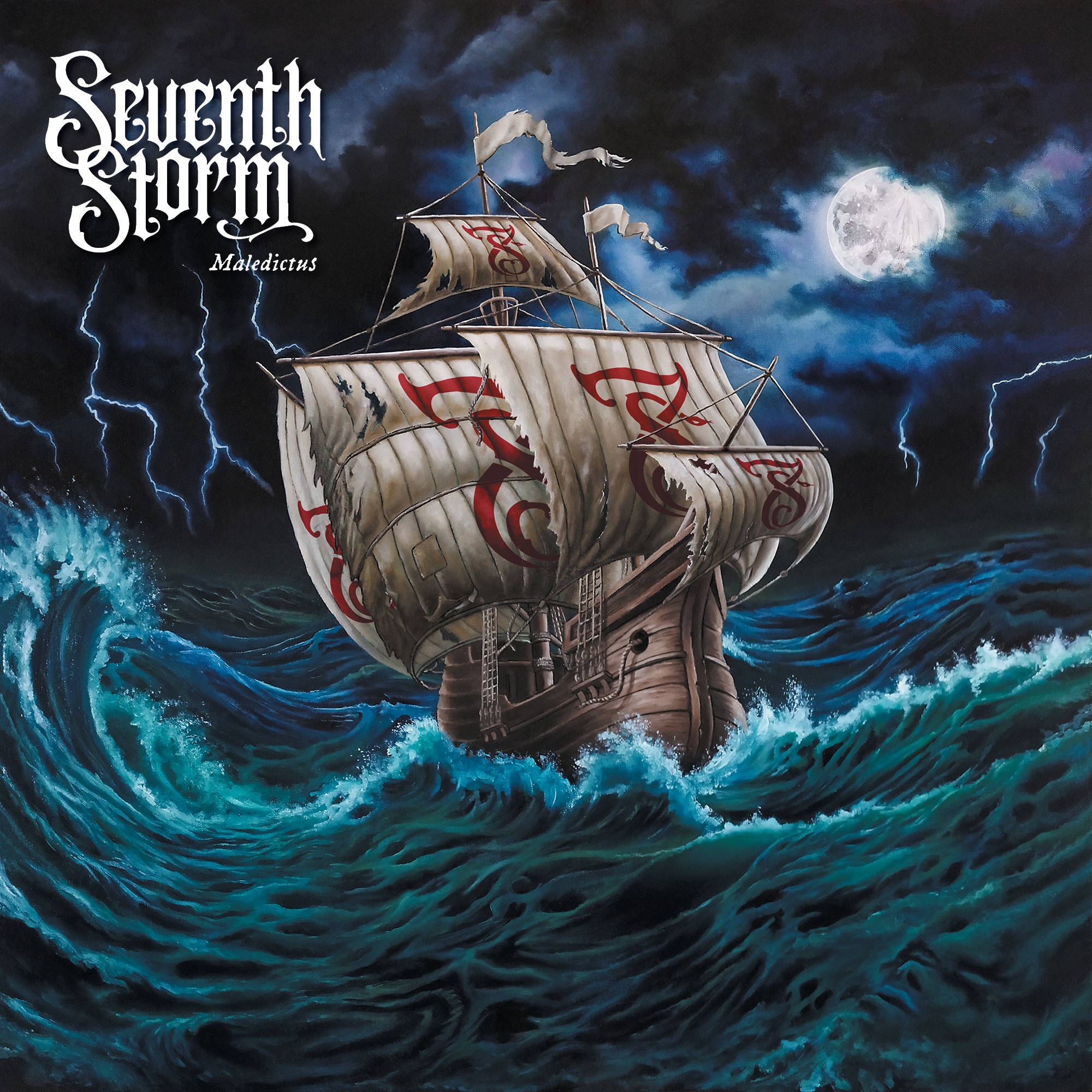 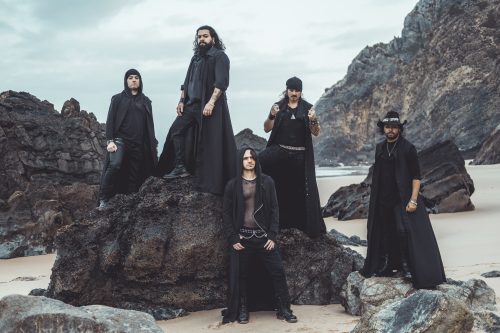 It raised an inquisitive brow in 2020 when Mike Gaspar, one of the founding members of Moonspell, left the Portuguese legends after 28 years. It would appear that Gaspar has had a busy two years as he put together Seventh Storm and now, that band is ready to sail the seven seas with their debut album ‘Maledictus’.

There is no doubt about it, 28 years with Moonspell as rubbed off on Gaspar as Seventh Storm exchange werewolves for nautical themes… and yes, this touches on pirates. All joking aside, ‘Maledictus’ is a great slab of gothic metal delivered in that recent vein of Moonspell as the rasping baritone vocals of Rez go from typical gothic metal right through to a progressive metal powerhouse. This is where ‘Maledictus’ takes a real turn, Seventh Storm no longer stick to the rules and through tracks such as ‘Saudade’, ‘Gods of Babylon’ and ‘My Redemption’, not only do Seventh Storm bring in sounds of Type O Negative, Tiamat and Katatonia, there is a massive appeal towards the likes of Symphony X and Evergrey whilst also striding forward with its own identity and personality.

‘Maledictus’ is a solid album, it does what it needs to do without arsing about; the English versions are great, and the Portuguese versions of the tracks are beautiful, and any fan of gothic metal should seek this out. 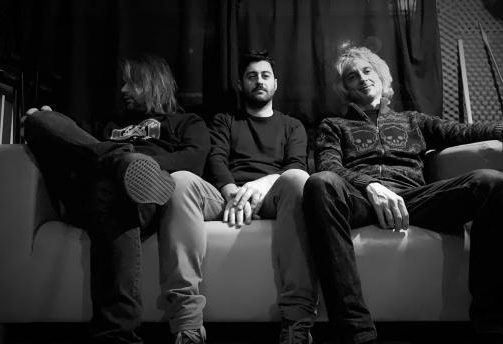