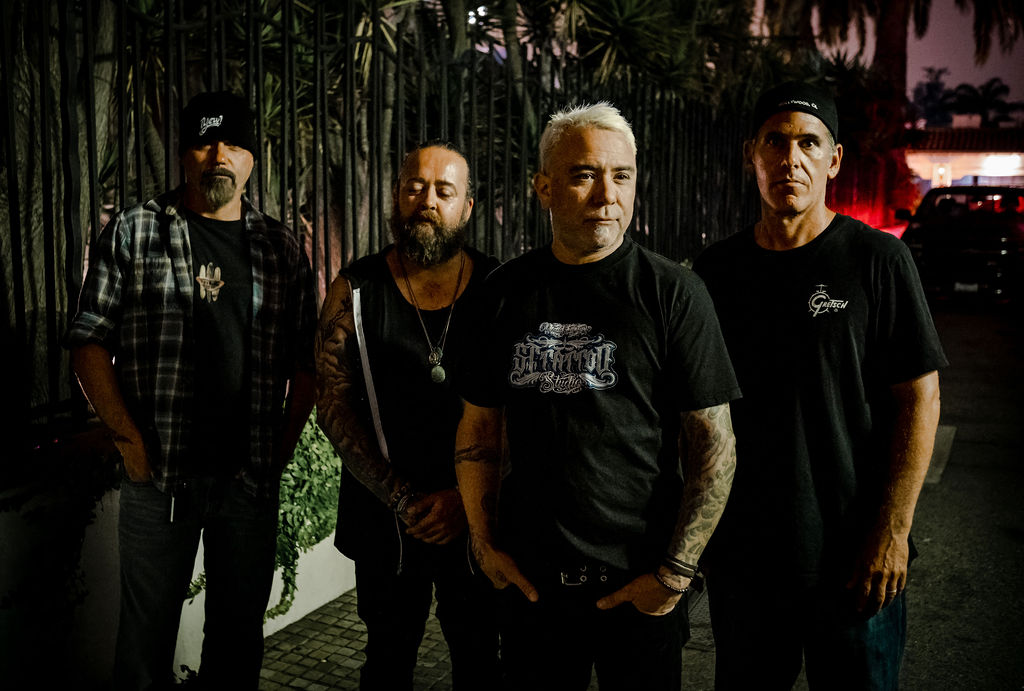 LA rock/alternative group Centershift have released their newest single “From Where We Are” on all streaming platforms. The songwriters and members of Centershift their evolution as songwriters, not letting nearly 20 years in the music industry deter them from veering in new directions while crafting smart, yet infectious alternative rock. “From Where We Are” was recorded in early June as part of an upcoming new EP with renowned producer Jim Wirt (Incubus, Hoobastank, Onesidezero) at Superior Sound Studios in Cleveland, OH.

Centershift will announce more details on the EP and other upcoming singles in August.

Stream “From Where We Are” on Spotify | Apple Music | Youtube

“From Where We Are continues a story we’re building that connects 3 of our albums that include A Different Shade, our upcoming EP and a future release coming in late 2022. There is a message within all 3 of these collections of songs that bring us all together, and I can’t wait for everyone to hear “From Where We Are” and our upcoming new music ” – Jasan Radford / Vocals-Guitar

Centershift formed as a new project from Jasan Radford, vocalist and guitarist of Onesidezero, a band that VH1 said released one of the top most underrated Nu Metal albums of the 2000’s. Radford and Onesidezero led an Alternative Rock revolution that spanned a wave of platinum artists and sound that impacted a generation of music. This newest project aims to deliver the thoughts and emotions of his life experience and wisdom, while writing intelligent alternative rock that reminds people that rock is far from dead. The band is rounded out by Ryan Shane Stuber (formerly of Shuvel) on guitar and Ted Wenri (formerly of Bemus) on bass and Stefan Storace on drums. 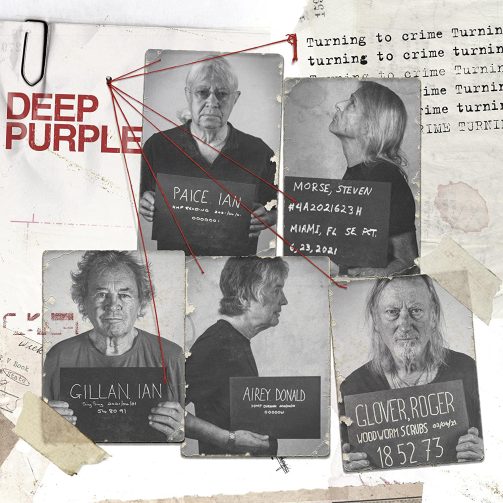