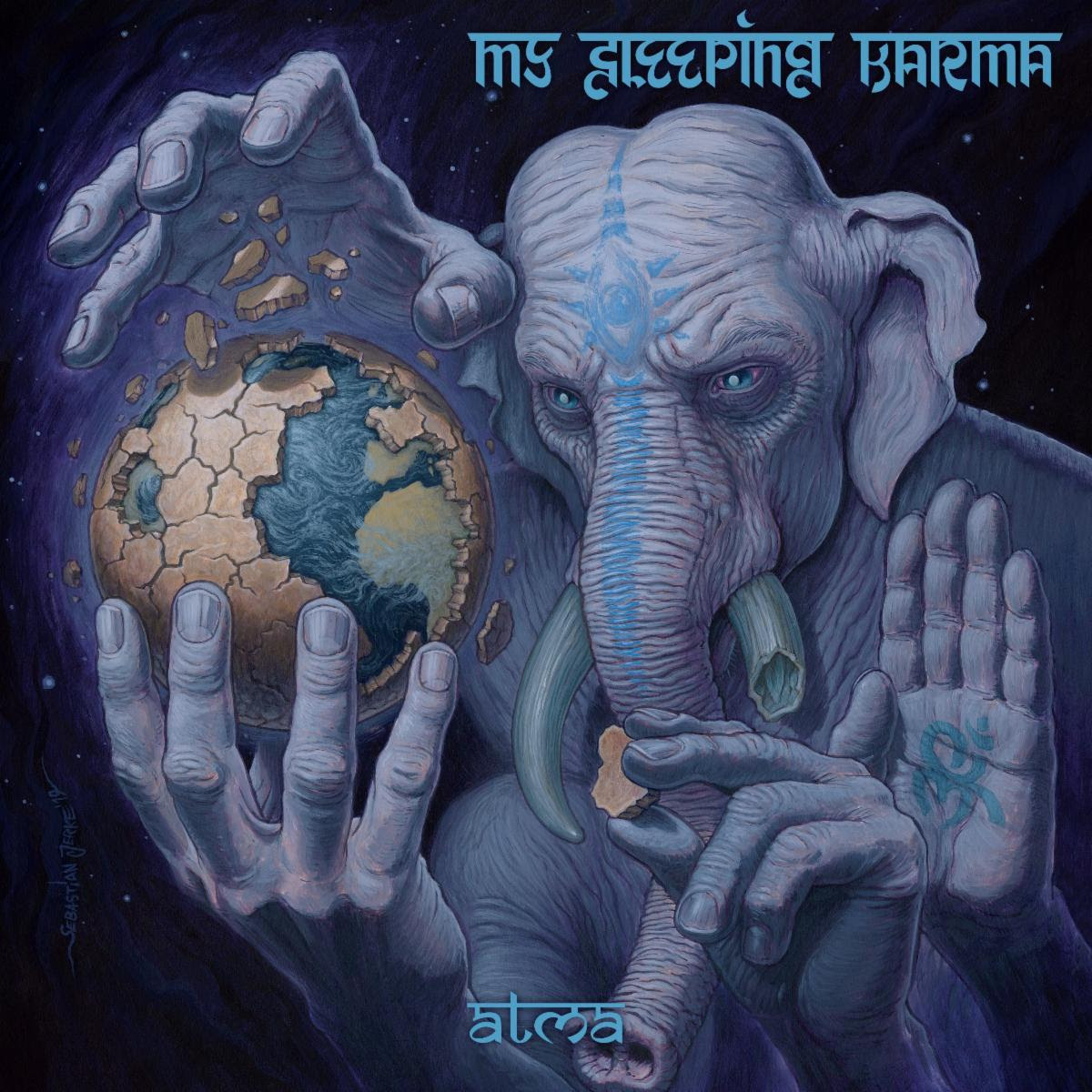 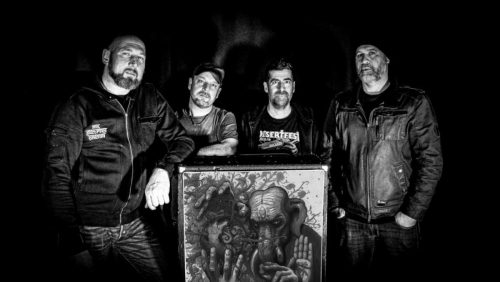 It could be said this record has been 20 years in the making. My Sleeping Karma brought themselves back from the brink of ceasing to exist as a band by collectively allowing so much of the darkness of existence for the last couple of years to flow out onto a record with all the isolation and despair distinctly and openly visible like hesitation marks only displayed due to wearing a decidedly out of character short sleeve shirt for a summer’s day.

Arguably Germany’s finest purveyors of instrumental Psyched-out Rock, My Sleeping Karma hit the six-album mark with “Atma”, and there is no whimsy or playfulness to speak of in any connotation this time round. This is a deliciously dark and serious album, and it is quite possibly all the better for having a continuous focus to its sound. Once again there are the Hawkwind inspired sweeps and

swooshes in the background (who now could ever now make a Psych record without?) and the band’s trademark subtle references to middle Eastern tonality and modalities. Listening to this, you can’t help feeling that any jam/rehearsal/idea with a major chord was kicked out of the writing sessions at a very early stage. That all this is easily apparent without being all po-faced or disappearing up their own arses is a real masterstroke.

It must be noted that any band openly labelling themselves with the “Hypnotic” tag are opening themselves to comparison with some of the greats from the alternative scene such as Can, Gong, and even early Pink Floyd (Ananda has a cheeky reference to the keys from “Echoes” as a for instance). This is music that in many senses would be as familiar to a hipster time-traveller from the mid 70’s as it would to a mind expanded dweller on the threshold of Psychedelic experience in today’s underground venues and hangouts. For those of us either too old or too strait-laced to get all trippy, try this record on headphones while lying on a hillside staring up into the night sky watching the planes, satellites and occasional shooting stars punctuate the eternal stillness. Or have it bashing out of a pair of huge floor standing loudspeakers in pitch-darkness when you have the house to yourself.

"As a piece Atma is still somewhat “niche”, but it is seriously good at what it does. Probably not for everyone but it easily deserves a proper listen"
70 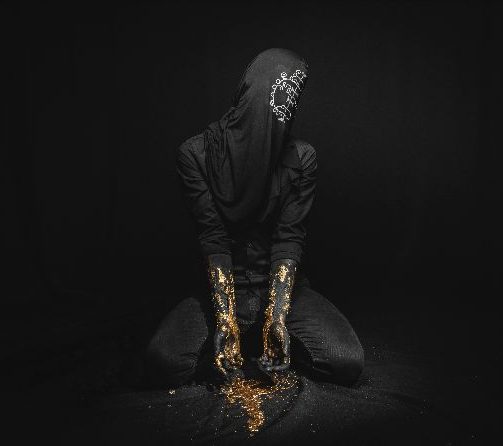