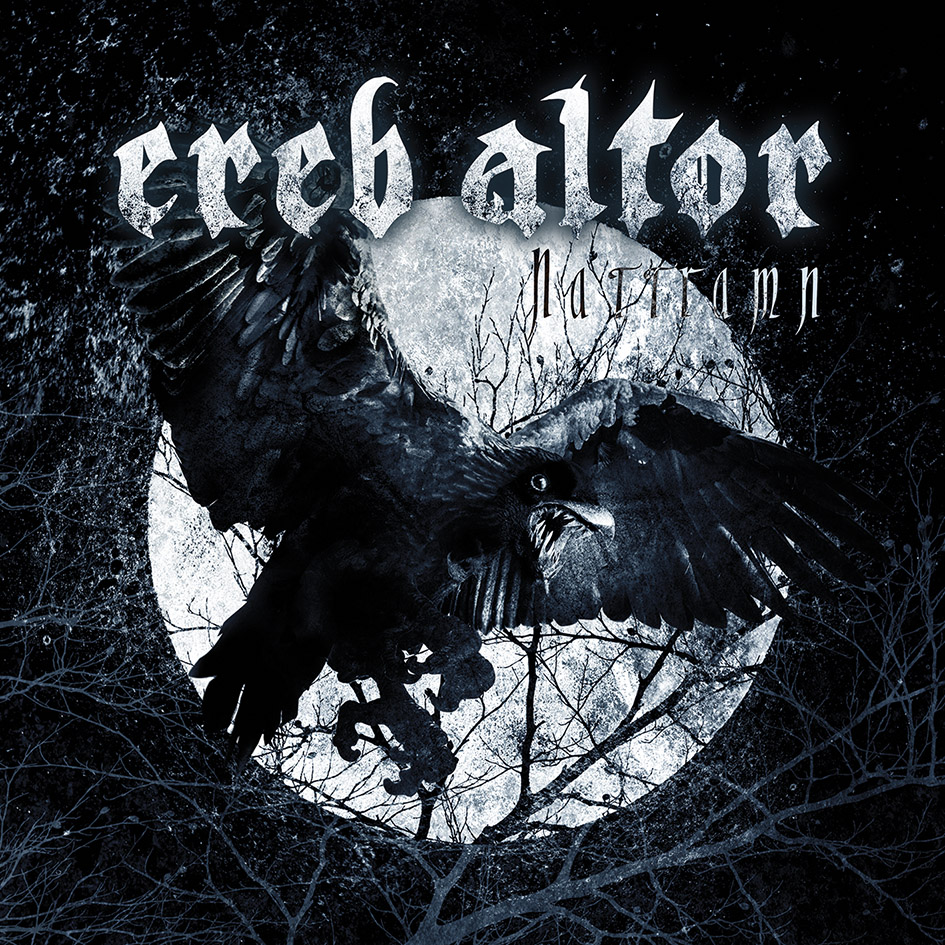 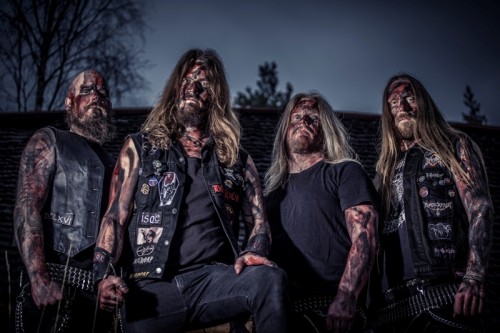 In the grand auditorium of heavy metal, Quorthon and Bathory are not even scratching the surface in their appreciation on the genre as a whole. This is a band which took the Motörhead, Venom and Celtic Frost blueprint and expanded it into the realms of the first wave of black metal. One band which took this sound under their wing was Ereb Altor (eventually) and now Hammerheart Records have reissued the Swedes 2015 pivotal ‘Nattramn’ album.

What Hammerheart Records have delivered is the chance to get their paws on ‘Nattramn’ again after the initial run from Cyclone Empire ran dry. This was the album which saw Ereb Altor cast off their shackles of that initial epic doom metal sound and fully embracing that first wave black metal sound as they bow under the sign of the black mark delivering a quality Viking metal album.

Yeah, sure, there are no extras here, no bonus tracks, not even a demo or live track for the baying insatiable masses. This reissue will be strictly on CD and therefore, if you are the sort of person who likes to have their music reissued on vinyl will have currently do without watching the black circle go round and round, but if you prefer shiny circles, it is the perfect time to get a great album. 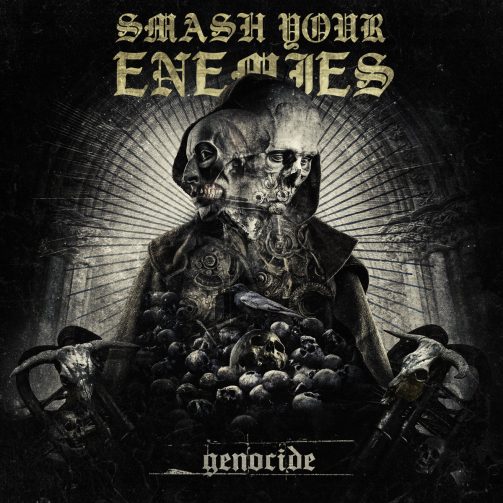