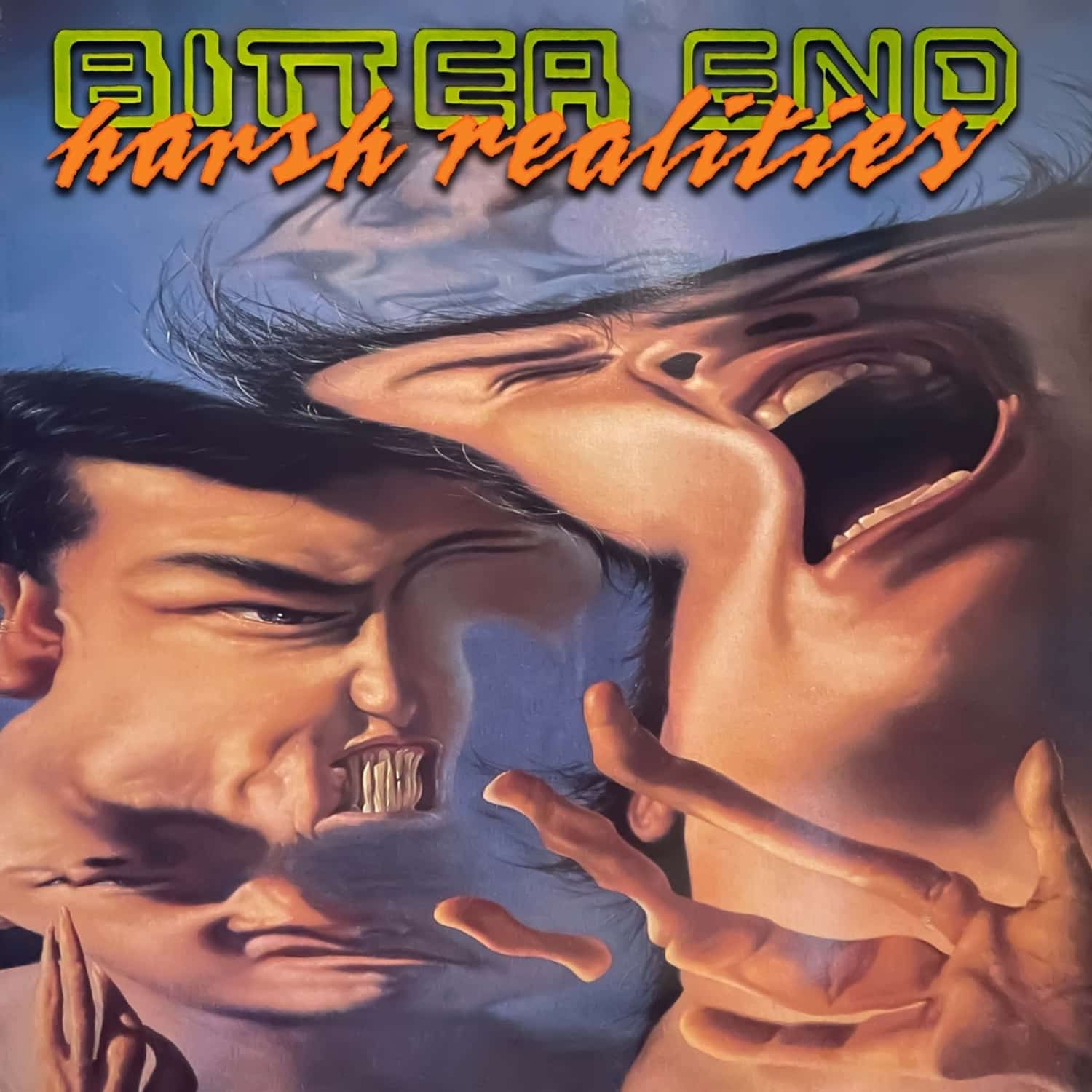 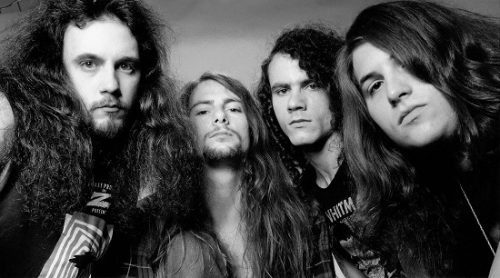 Thrash metal may have been at its commercial peak in 1990, but its popularity would soon begin to wane at the advent of a new decade. However, this didn’t stop young thrashers from going out there and dancing the toxic waltz. One band which delivered their debut album back then was Bitter End and this year has M-Theory Audio reissuing ‘Harsh Realities’ on vinyl.

Vinyl is big business at the moment and M-Theory Audio are returning ‘Harsh Realities’ to its original format meaning that all those thrashers can reengage with a band which may have been forgotten about on their favourite format. Yet, there are no boring bog-standard black vinyl here, the listener will be treated to a vinyl pressed on radiation green coupled with an orange haze and will come with a four panel insert with new linear notes from Matt Fox himself. However, this reissue is strictly limited edition and will sell out quicker than a pallet of cider on a hot day, so if you want one, you better be prepared to damn well fight for it.

Yet, there are no extras here, no remaster and no bonus tracks it is a straight up reissue on vinyl which sidesteps every other medium so if you’re looking to grab a CD, digital or even a normal vinyl copy, you’ll be sorely out of luck. But for those who want the bragging rights to a cool thrash metal gem amongst their vinyl friends, then this is where it’s at.

"strictly limited edition, so if you want one be prepared to fight!"
70 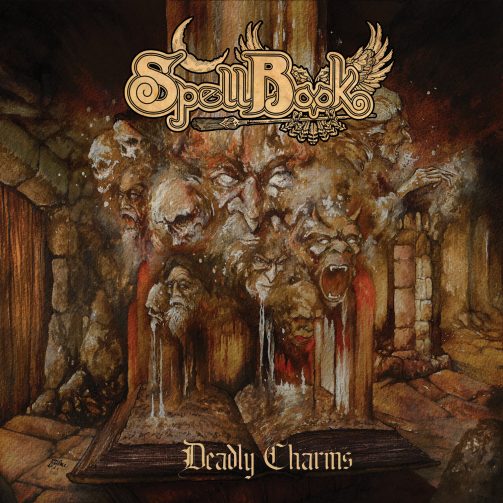