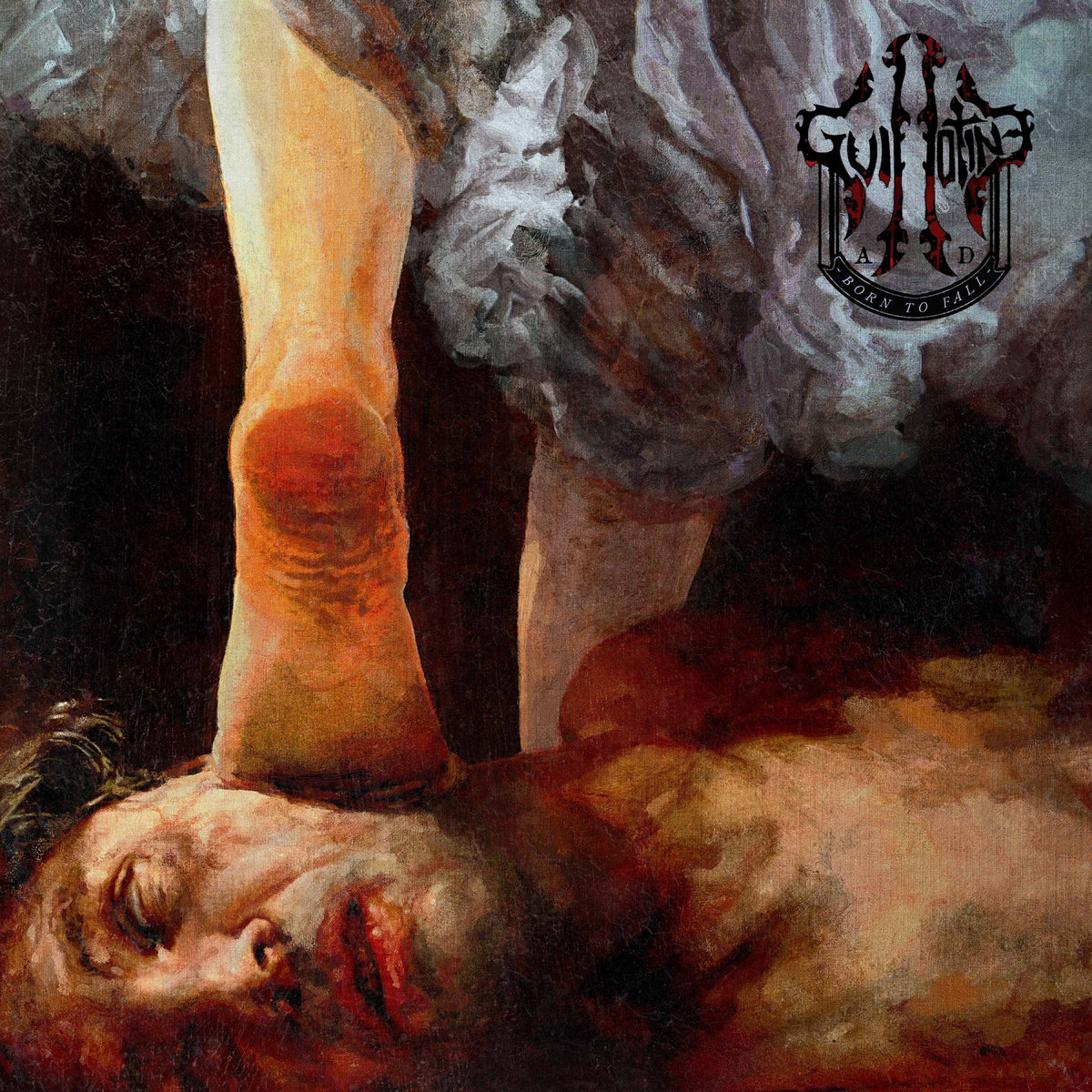 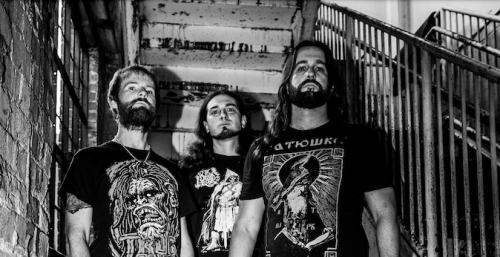 Siblings in bands is more common than you think as musical families push their kids out there… or the older sibling bullies the younger one into playing an instrument so that they can jam, c’mon, we all know it happens. Guillotine A.D. are headed up by brothers Adam and Lance Miller and after hitting the ground running the band are back after five years with their sophomore album ‘Born to Fall’.

As a band, Guillotine A.D. have been hammering away at that death metal sound as they blend the nostalgia of old-school death with an undercurrent of modern death which works very well causing neither side to recoil in fear. ‘Born to Fall’ thrashes forward first and asks questions later as this trio get down and dirty with tracks such as ‘War First’, ‘Hammer’ and ‘Madness of the Gods’ having all the energy and appeal of the likes of Six Feet Under, Cannibal Corpse and Eyehategod. With ‘Born to Fall’, Guillotine A.D. take these influences under their belt, delivering something which isn’t just a cardboard cut-out of their influences, and it is this which sets Guillotine A.D. apart.

‘Born to Fall’ may only be Guillotine A.D.’s second album, but they’ve got a good sound going on here and this is a death metal band with a very bright future ahead of them. 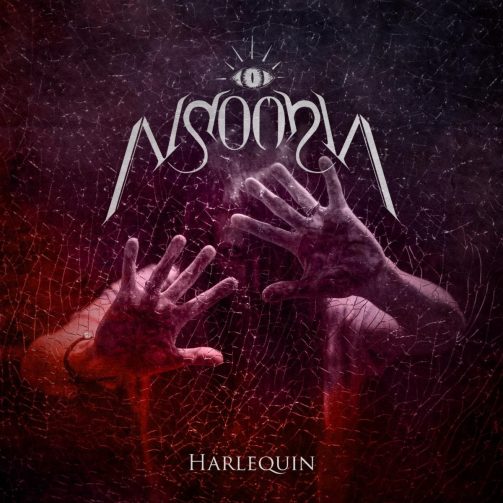