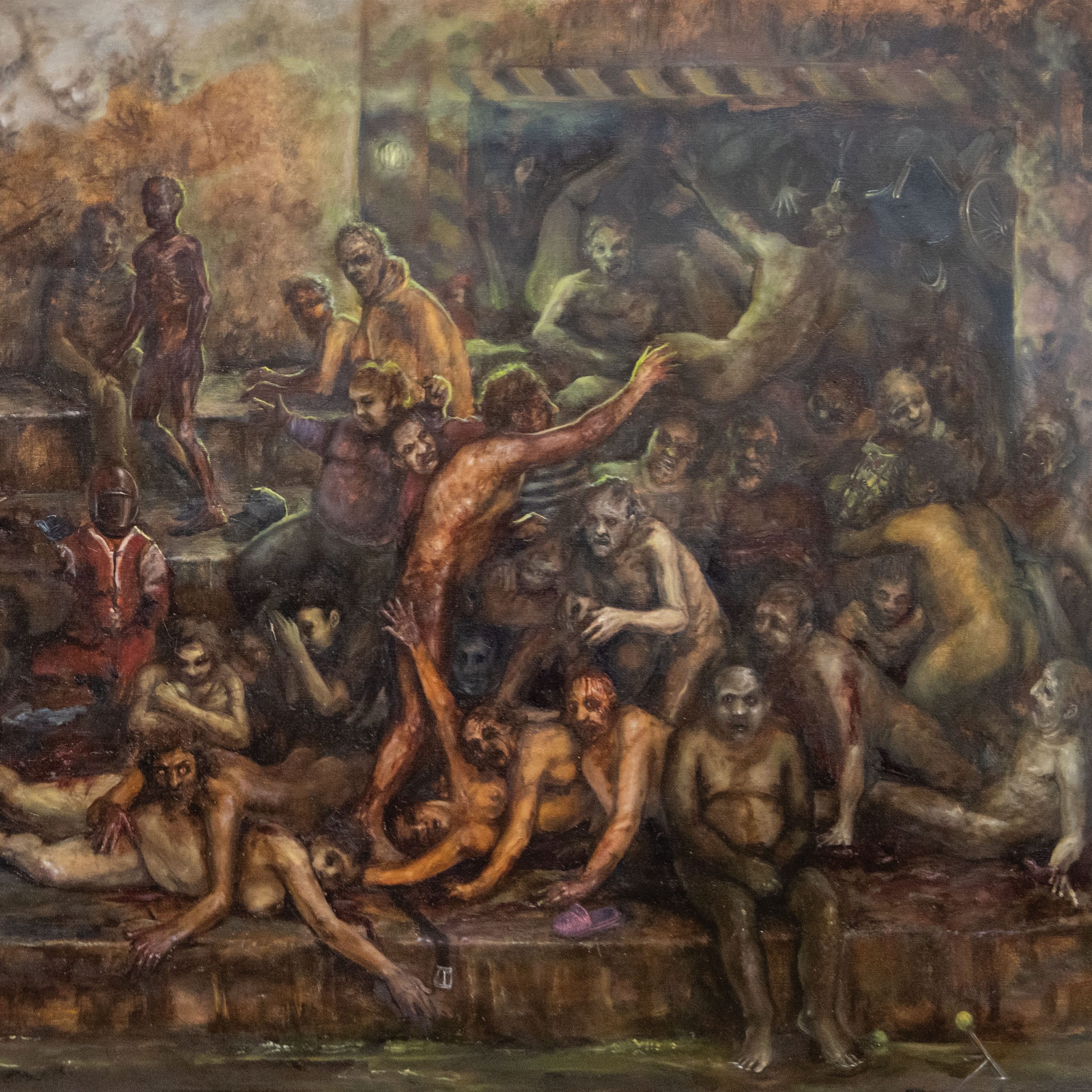 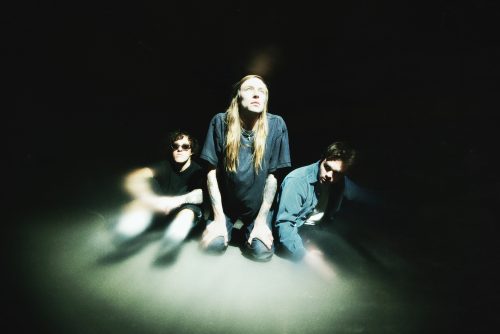 Some bands are content with playing the same sort of style over and over again, it bothers them and their fans not. However, some bands need change, they need to experiment with different styles as they throw it all into a giant cauldron, mix it up and see what comes out. One such band are CANDY who have released their latest album ‘Heaven is Here’.

This is not a band who are afraid to get their hands dirty and ruffle a few feathers, CANDY are a band which are more than capable of handling different genres and with ‘Heaven is Here’, the extreme Virginians deliver a rather eclectic mix of sounds. From extreme metal through metalcore, metallic hardcore and electronica, ‘Heaven is Here’ knows how to fuck with their listener’s head. This is modern metal in extremis as CANDY ride the vibe wave into the future with tracks such as ‘Transcend to Wet’, ‘Fantasy/Greed’ and ‘Human Condition Above Human Opinion’ bring all the appeal of Code Orange, Knocked Loose and Turnstile. However, ‘Heaven is Here’ is not an easy album to listen to, it jumps around more than a flea having a good time on cocaine leaving the album a little disjointed and the listener slightly confused as to where its going to go next.

Taken on a song-to-song basis, ‘Heaven is Here’ is much more palatable and would be more conducive to those who maybe like their music shuffled on a playlist because on an individual basis CANDY show they’re looking into the future, but as an album, the listener may find themselves reaching for the skip button more often than not. 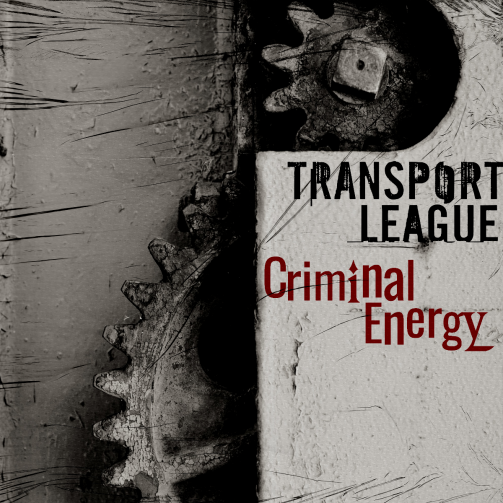