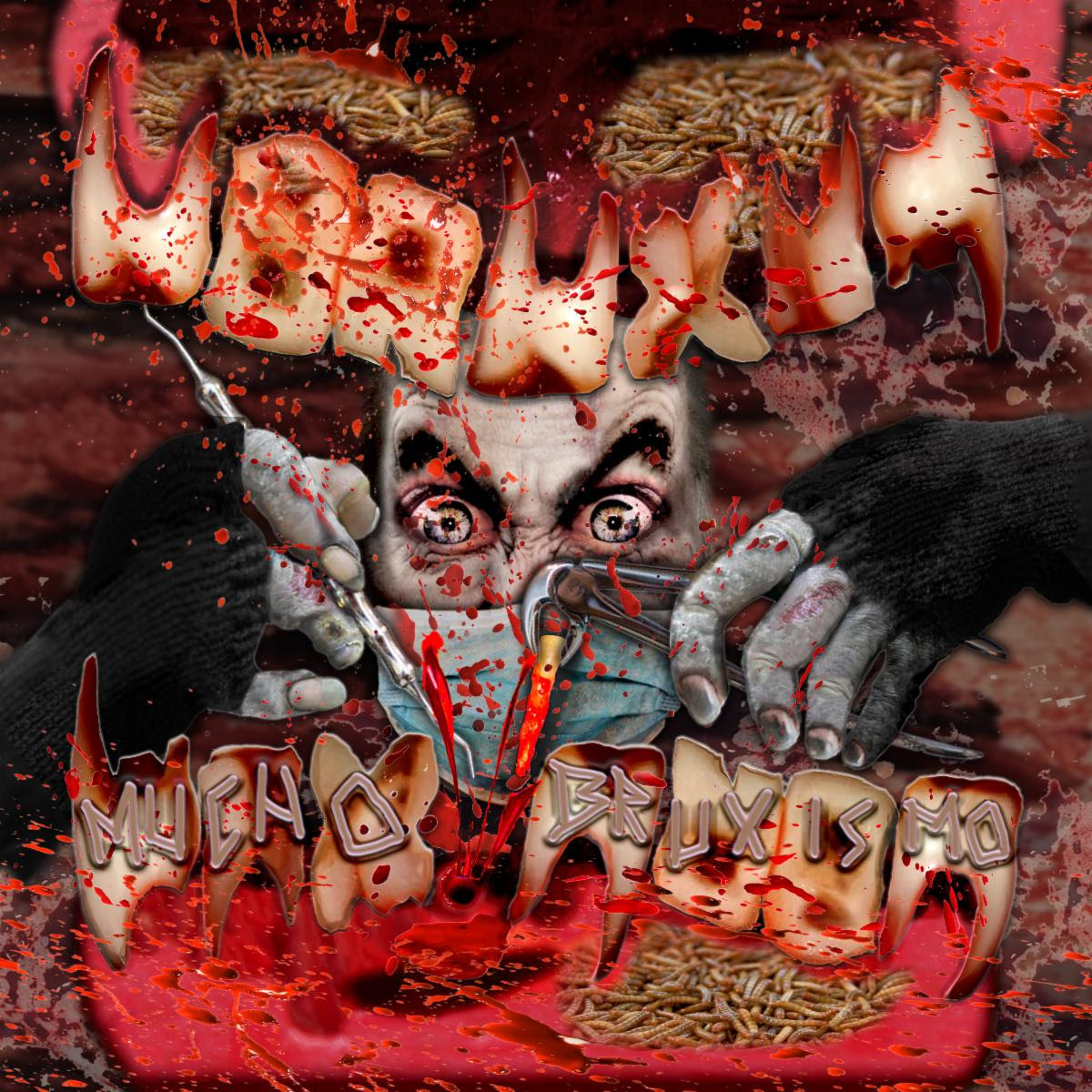 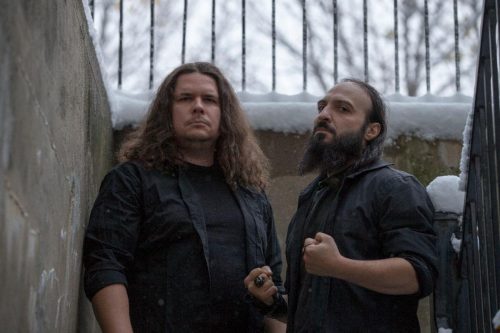 When it comes to mixing death metal and grindcore, these Canadians know exactly what they’re doing because ‘Mucho Bruxismo’ comes out the traps swinging with all the blood, guts and gore that the listener could ever want. In the great words of ‘Wolfenstein’, I AM DEATH INCARNATE!’ because this is an absolute bomb of amphetamine sulphate washed down with a Red Bull with the drums skipping like tachycardia whilst the claw hammer guitars and vocals smack the listener repeatedly in the face with a metaphorical claw hammer until they look like one of Peter Sutcliffe’s roadside sex workers. This means that tracks such as ‘Bashed to Ashes Crushed to Dust’, ‘Whores and Sores’ and ‘I Must Kill You’ might read like Ted Bundy’s porno collection, but it does have all the sensibilities of Genocide Pact, Napalm Death and Terrorizer coupled with those early releases from Cannibal Corpse and Carcass.

By now, we know what this album is going to sound like and yes, it sounds like that. This isn’t exactly anything new, but then again, who cares? It sticks to its guns, slices and dices and gives the meat suit a good old rodgering. Decent? Yes.

"sounds exactly as you expect it to"
50 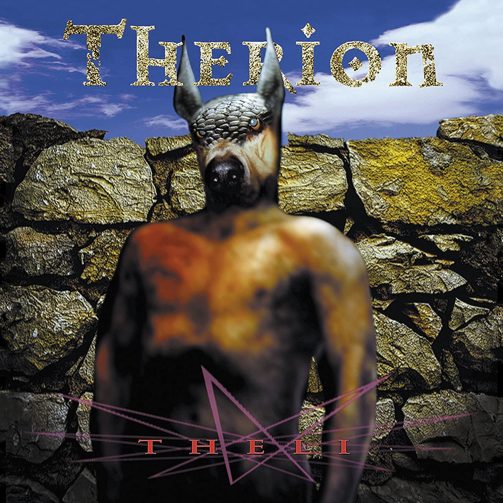