SYLOSIS – RETURN WITH NEW SINGLE “HEAVY IS THE CROWN” 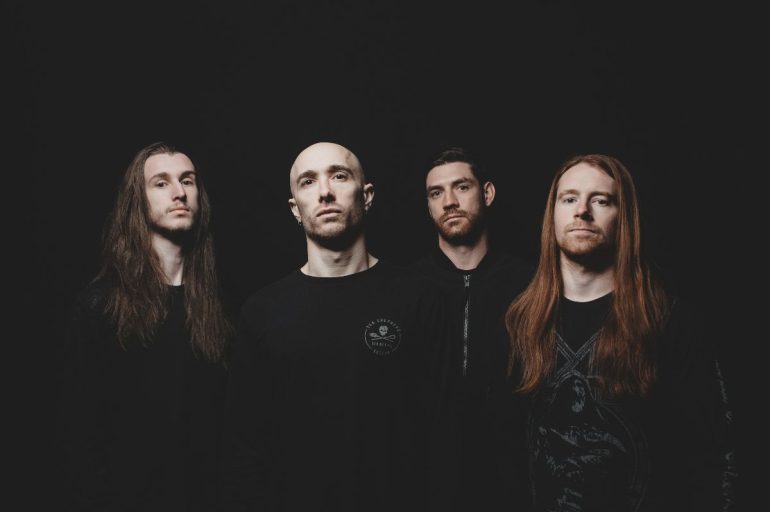 Thrash metal masters SYLOSIS have returned with their first new music of 2022. The band, who are set to headline the inaugural Knotfest Presents Pulse Of The Maggots festival and play the main stage at Bloodstock this week, have released a new single titled “Heavy Is The Crown”. The track ebbs and flows as the band’s signature, thunderous grooves give way to a masterfully crafted chorus.

Maestro Josh Middleton comments “‘Heavy Is The Crown’ is the first of a trilogy of singles we’re releasing this year – these songs were developed during the writing of the next SYLOSIS record and although weren’t right for the album, are perfect for some standalone bangers. ‘Heavy Is The Crown’ is a song that all our fans can get into and also highlights some of the progression in the band’s sound.”

Watch the new video for “Heavy Is The Crown”

Stream “Heavy Is The Crown” now at: https://sylosis.bfan.link/heavy-is-the-crown.ema 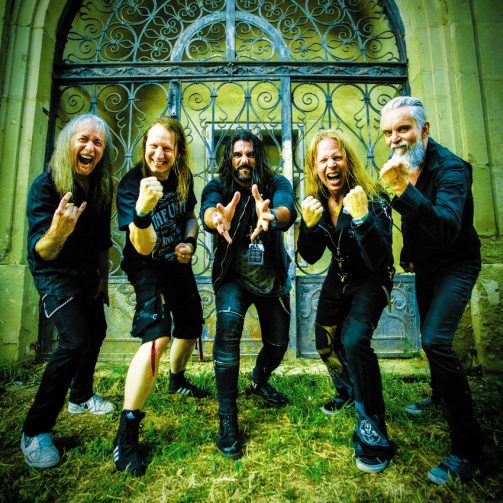 THE UNITY releases new 100% fan made video for ‘Rusty Cadillac’!