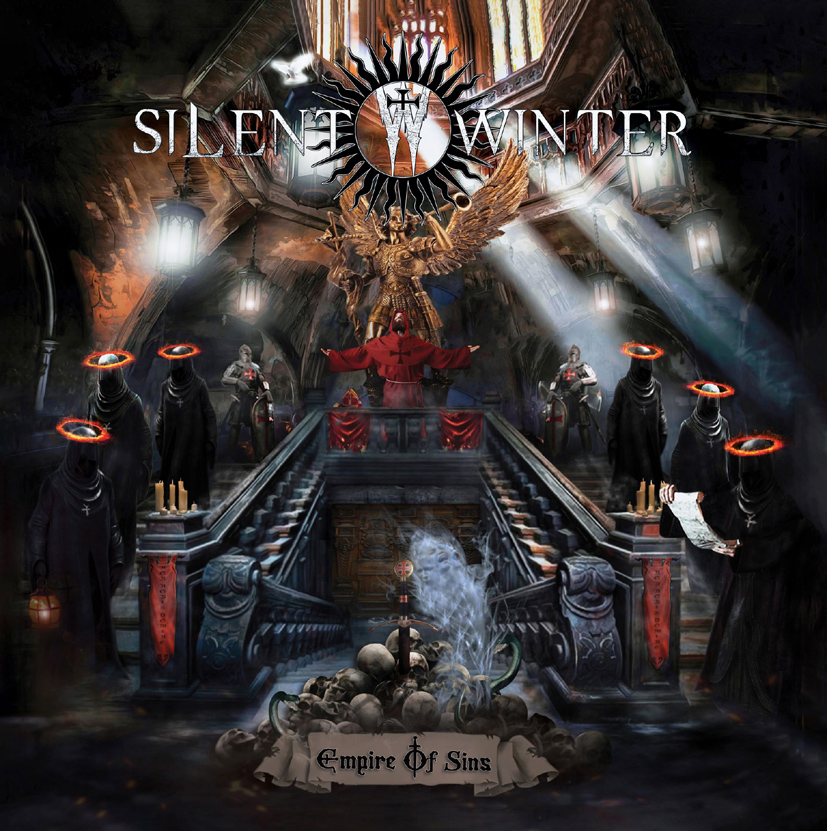 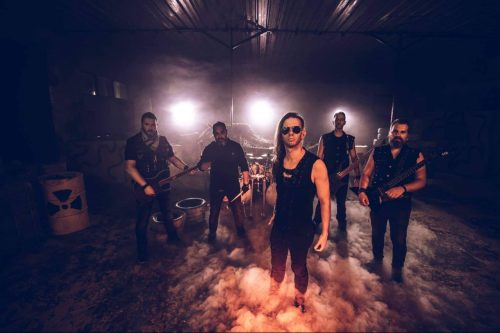 ‘Good things come to those who wait’ is the slogan of a well-known Irish stout. Other stouts are available. But there is some truth in that because in Greece, Silent Winter waited, lurking in the underworld with Hades and Cerberus from the 90’s before striking with their debut album in 2019. Last year, Silent Winter returned with ‘Empire of Sins’ their sophomore album of power/progressive metal.

Back in 2019, Silent Winter inserted a rocket into their anus, and they blasted forward at the speed of light.  With ‘Empire of Sins’, this rocket trip continues because this is power/progressive metal which drives forward with all the energy of a band half their age as thunderous drums and soaring riff after riff pull the listener in with an infectious momentum. Yet, where ‘Empire of Sins’ really excels are the vocals which have all the appeal of Tim ‘Ripper’ Owens, Andre Matos and Matt Barlow with all the warm, accessible appeal of Axl Rose in his prime as tracks such as ‘Mirror’, ‘Dragons Dance’ and ‘Shout’ have all the enjoyability of Iced Earth, Helloween and Angra. However, the cover of Belinda Carlisle’s ‘Leave a Light On’ isn’t really needed, Silent Winter’s own stuff pisses all over it.

‘Empire of Sins’ isn’t anything new within the genre, but it is a fantastically strong album which is delivered superbly, and any fan of these sounds would do well to check it out.

"a fantastically strong album which is delivered superbly"
90 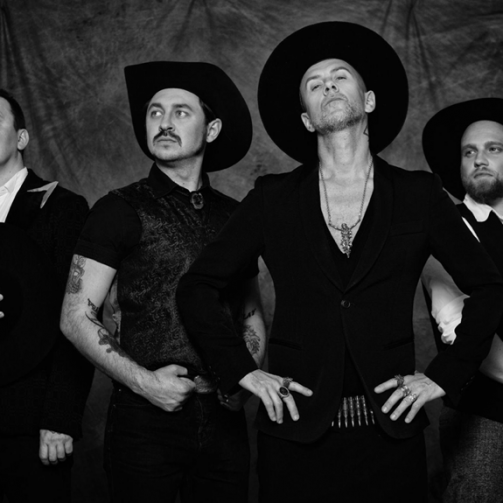