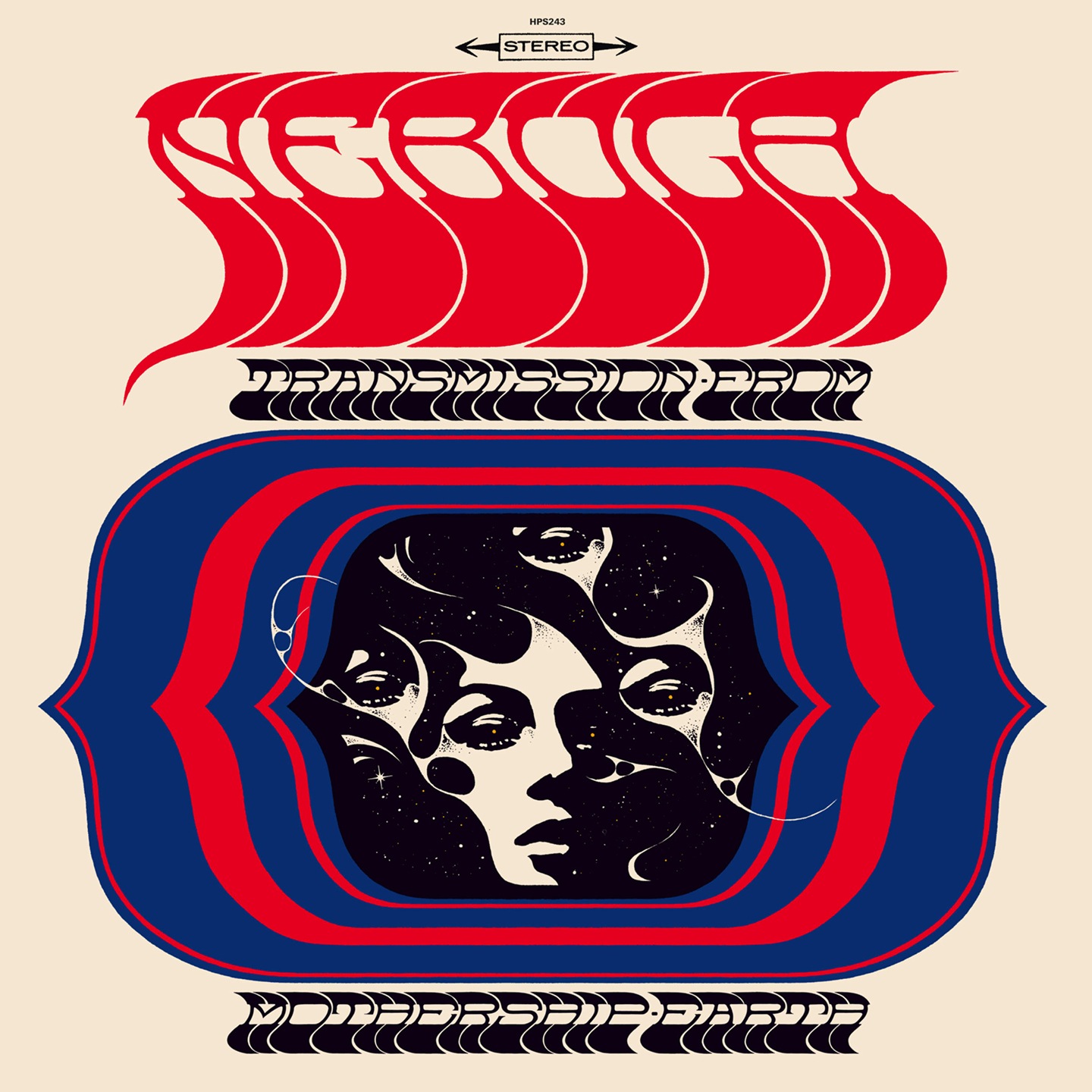 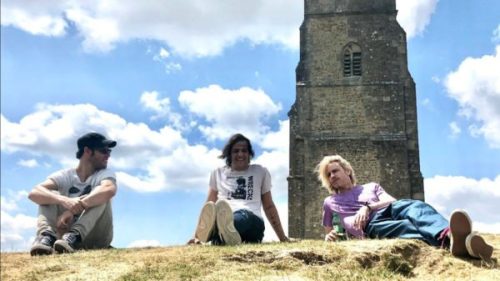 After a break of seven years, Nebula returned in a haze of dope smoke with their 2019 album ‘Holy Shit’ before the interstellar star chasers left on a mission again. Returning back to Earth in a post-Covid-19 world and looking out from their capsule in the most ‘Planet of the Apes’ kind of way Nebula are back with their latest offering ‘Transmission from Mothership Earth’.

After bouncing around in the Kepler System for a bit, this transmission isn’t delivered in Morse Code but instead through the digital vibe waves of stoner. Anyone who has heard Nebula will know what they are in for with ‘Transmission from Mothership Earth’ and that is something so fuzzy it could have been created in a garage in 1973. This means that not only is this latest offering from Nebula stained with the brown rub-off of hash, but its eight tracks clock in at under 40 minutes meaning that ‘Transmission from Mothership Earth’ is only a short visit, it never outstays its welcome or waffles on for over an hour like so many stoner records can. This album gets in and out in short, easily digestible blasts of fuzz.

‘Transmission from Mothership Earth’ is an enjoyable release; sure, it never does anything that is unexpected, but it keeps that low slinging fuzzed out blues and psychedelia right in the sweet spot and if you’re in the right frame of mind, then yes, it will melt your head. 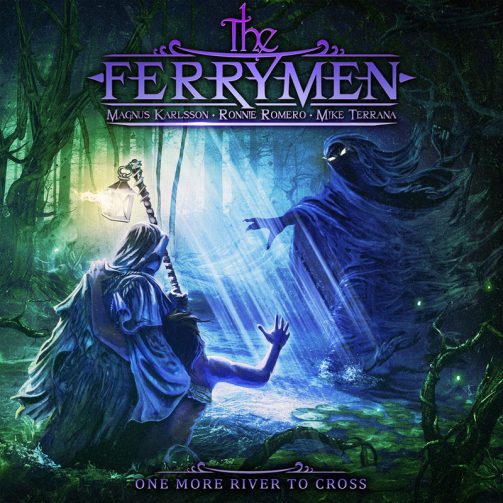 The Ferrymen – ‘One More River to Cross’