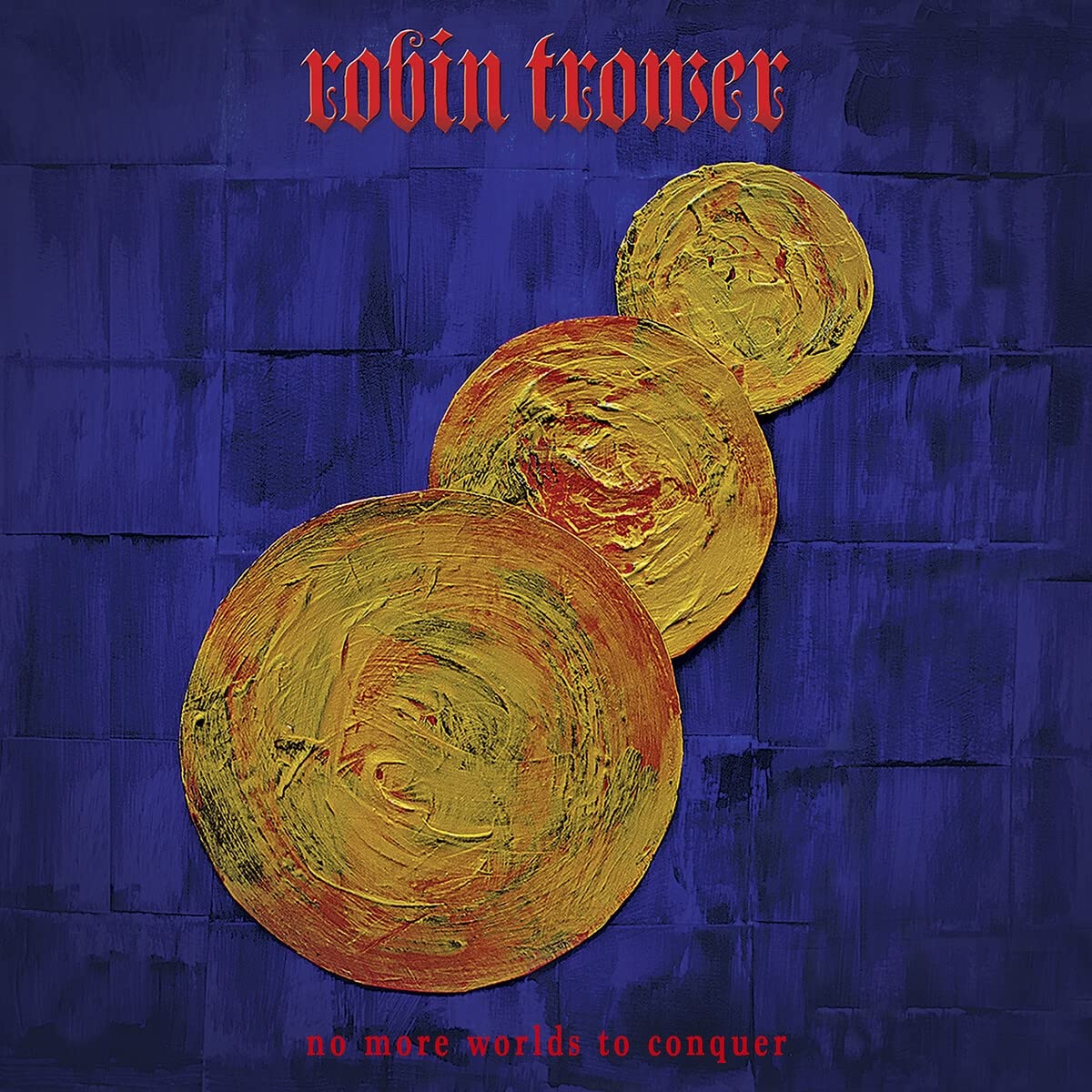 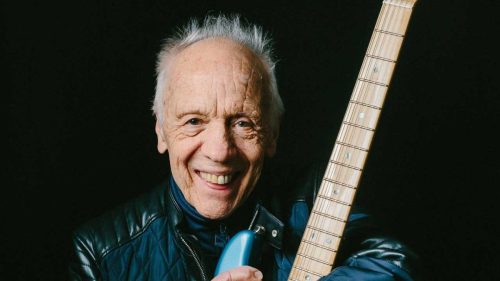 Between Procol Harem and a slew of outstanding solo outings, Robin Trower has made several permanent marks on the music world. Now at age 77, it could be easily interpreted (and understandable) that he is calling it a day. Per Trower himself, this simply isn’t the case. Honestly, this album is so filled with fire and passion, surely another 50 years will follow. If only.

This is not a Blues album per se, but it is drenched in the lifeblood that springs from the Mighty Mississippi and thankfully found its way to the UK. ‘…Worlds…’ is a capstone, polished to perfection, yet retaining the real-life grit that the Blues inherently represents.

Covering an array of topics from addiction (“Deadly Kiss”) to political vexation (“Razor’s Edge”) the album is beauty through and through. Velvety tones and fluid lines permeate, envelop, and carry the listener away. Never flashy (well, almost never) or pretentious, ‘…Worlds…’ rarely breaks into a gallop. Instead, it precise, elegant, and emotive. Quoting the master, “The music is not in the notes, but in the silence between.”

There are a few faster tempos, however. The Hendrix-esque title track is swirling and sultry, taking you on a slow and groovy ride while Texas Blues rocker “Cloud Across the Sun” sounds like SRV with a smattering of 1960s Buddy Guy. It’s all good stuff, good vibes, and good for the soul.

Trower has worked with a host of vocalists over the years, including Jack Bruce and the iconic James Dewar. On ‘…Worlds…,’ Richard Watts does a wonderful job capturing, what Trower calls, “getting it exactly how I’m hearing it in my head.”

I’ve been lost in this album for a while now thinking I should probably write a few things down. Instead, I’ve been enjoying it and the myriad of new discoveries ‘…Worlds…’ has provided. It’s not remotely Metal or Hard Rock, but it’s a perfect gateway to many wonderful paths.

"a fantastic album of blues/rock"
90