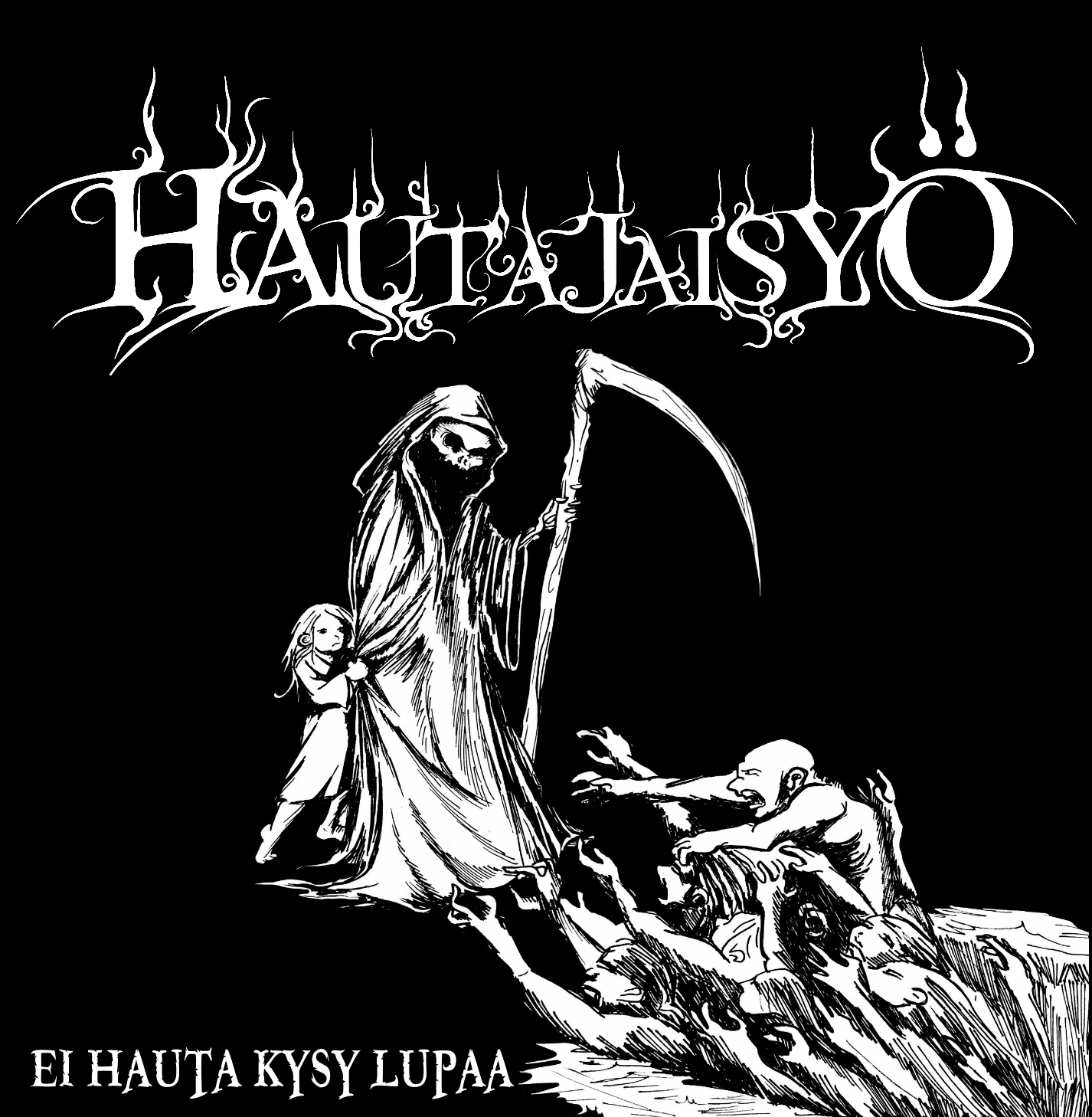 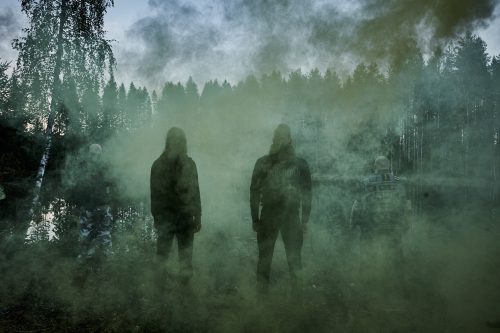 Cast your mind back 15 years or so… yeah, hard, isn’t it? What was I doing yesterday? Avid followers of Finnish death/thrash may remember Redeye. Well, in 2014 that band changed their name to Hautajaisyö and continued to hammer the death/thrash sound with this year seeing the Finns release their latest album ‘Ei hauta kysy lupaa’.

What Hautajaisyö have delivered here with ‘Ei hauta kysy lupaa’ is an album built on anger and pure rage. This is an album which oozes pissed off and it’s the product of a band who have been unable to get out and do what they do best over the global pandemic. The emotions on ‘Ei hauta kysy lupaa’ bubble to the surface here with an emphasis on the death metal rather than the thrash and through tracks such as ‘Kuuleeko kukaan’, ‘Harhaluulo’ and Hiljaisuuden vankila’, Hautajaisyö demonstrate that they are more than capable of blending old and new death metal together with all the appeal of Awakening Sun, The Crown and The Haunted whilst keeping it real with the likes of Crystalic and Deathchain.

There is nothing here that is unexpected, but with ‘Ei hauta kysy lupaa’, Hautajaisyö stick to their guns and deliver something solid where the momentum generated from this momentum can easily take the Finns into their next release.

"Hautajaisyö stick to their guns and deliver something solid"
70 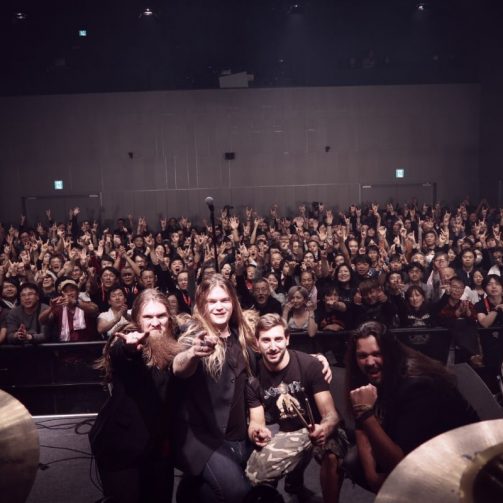 MAJESTICA – Release New Single “Metal United” As A Tribute To All Summer Festivals And Stage Crews!