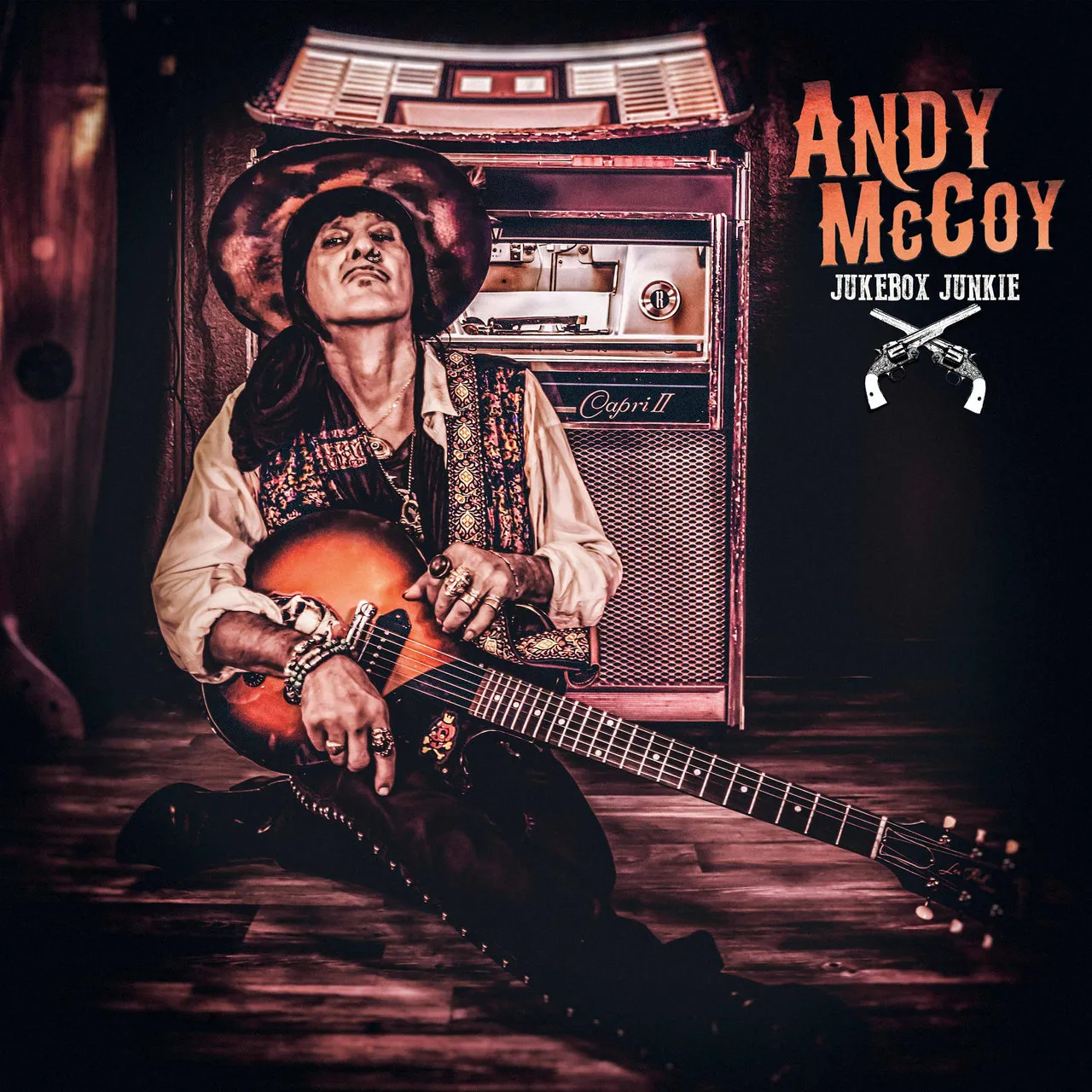 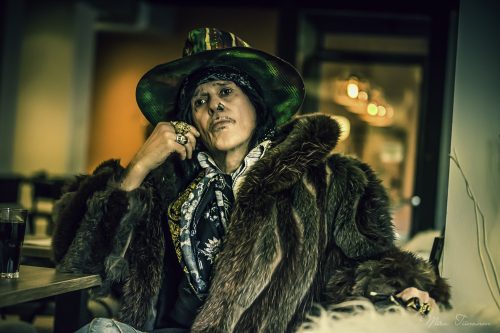 Andy McCoy is certainly one of the most famous Finnish musicians out there. The guitarist and main songwriter of Hanoi Rocks not only put the glam punks on the map in the early 80’s, but also inspired a nation of young Finns to pick up the guitar, spark a cigarette and give their best Keith Richards impression. The recent years may have spent a lot of time painting, but this year has McCoy putting down his brush, picking up the guitar and releasing his latest album ‘Jukebox Junkie’.

What ‘Jukebox Junkie’ shows is Andy McCoy putting to record some of his favourite tracks from throughout the years. Yes, this is a covers album. Quelle surprise! McCoy goes leftfield and does something that none of us expect and that’s because McCoy bows to no one, like Jeff Beck he’s going to do things his way and everyone else be damned! Therefore, there are no surprises here that McCoy shows an eclectic music taste that floats from punk to blues through Americana, country and reggae nodding to the likes of Toots and the Maytals with ’54-46 That’s My Number’, Iggy Pop with ‘China Girl’ and Phil Lynott through the reggae infused ‘Solo in Soho’.

Ultimately, ‘Jukebox Junkie’ is what it is and that is a covers album which shows McCoy having a hell of a lot of fun. This album is delivered very well, but is it worth running out and buying? Probably not. 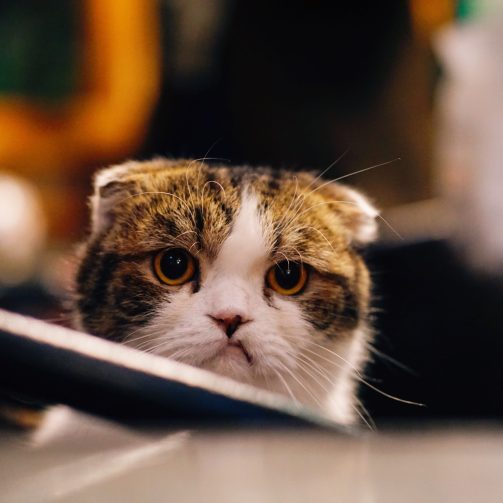 Heavy Metal Therapy: Bias and a bit of Headbanging