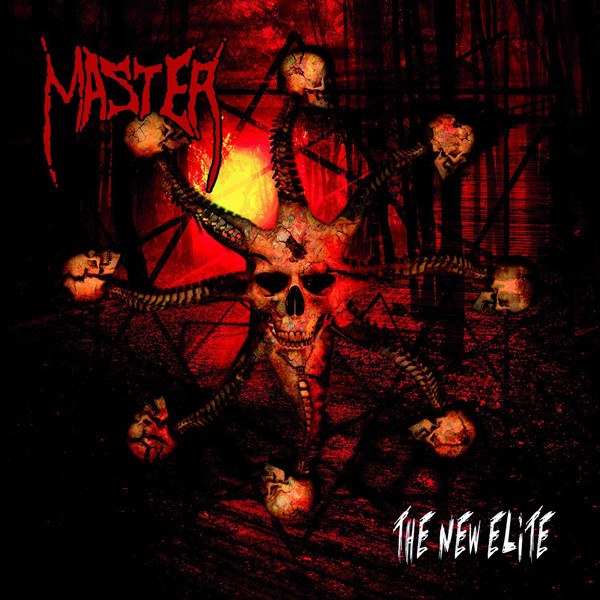 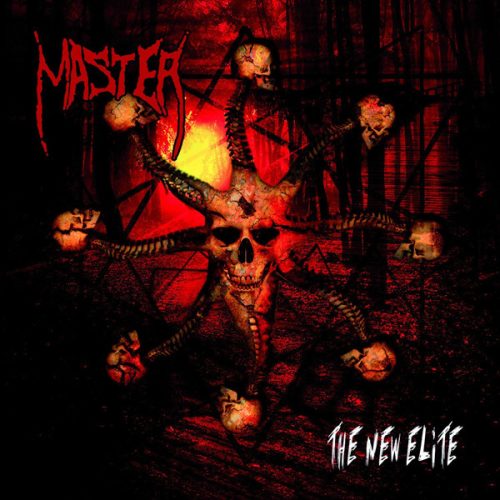 Not enough credit is given to the longevity of some bands. There are those who live on the periphery of the radar who have been releasing albums for over 30 years now and one of those bands is Master. This year has Hammerheart Records taking a step back to 2012 by reissuing ‘The New Elite.

Back in 2012, ‘The New Elite’ was hotly received on Pulverised Records being hailed amongst some of their best work before it was consigned to the bowels of out of print. What the listener gets here is the perfect chance to get their hands this album once again. ‘The New Elite’ is a decent album of death/thrash metal that sticks to its guns and does what Master are good at. However, there isn’t actually anything extra here, nothing that will force the purchaser to dig into their pockets and part with some more cash.

This means that unless you have a reason to purchase ‘The New Elite’ such as replacing a worn-out copy or plain just wanting to add to your collection, then there really isn’t anything here for it. But those who do partake will find an enjoyable Master album which shows the band are still a force to be reckoned with.

"a plain bog-standard reissue of a decent album"
70 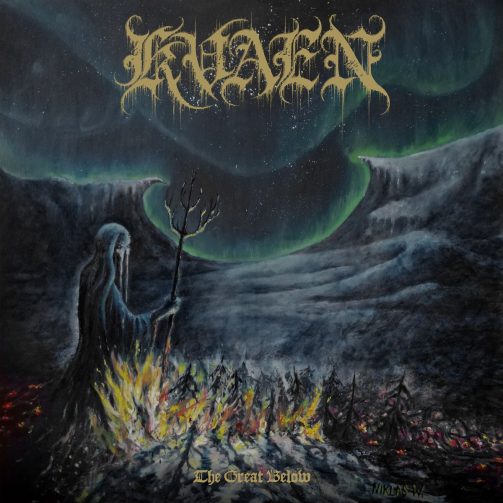