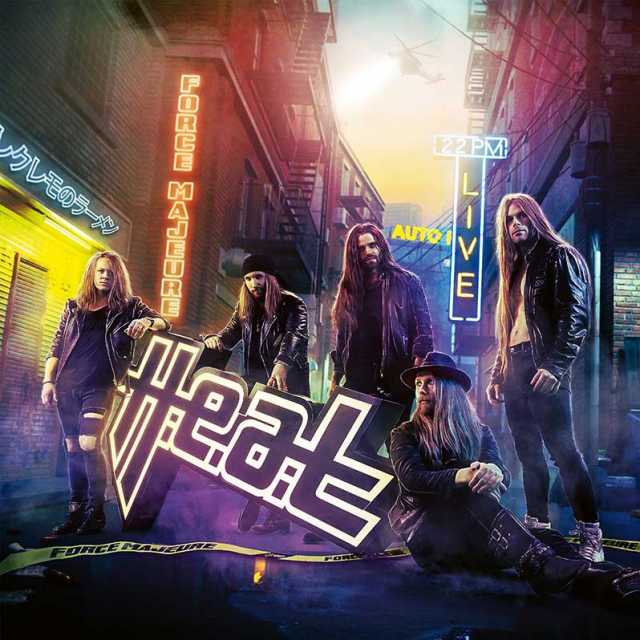 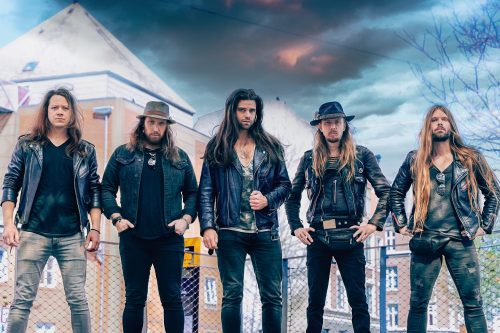 As a successful band, what do you do when your talismanic, fantastic vocalist gets plucked to be the centrepiece of a once global superstar band who have been floundering for 25 years? Well, there isn’t really a protocol for that, and this is what happened with H.E.A.T. when Erik Grönwall was teleported out to front Skid Row. So, if you’re H.E.A.T., what do you do? Well, you go back to Kenny Leckremo who was the vocalist on that self-titled debut album and now, the Swedes release their latest album ‘Force Majeure’.

This may be quite interesting to say, but ‘Force Majeure’ could easily be one of the best H.E.A.T. albums. Yes, it still has a lot of those hard rock, glam metal vibes that the band had made themselves with Grönwall at the helm, but Leckremo brings about another feeling here as H.E.A.T. start to take a nod to their heroes Europe because at times Leckremo does an almost perfect imitation of Joey Tempest. This means that tracks such as ‘Back to the Rhythm’, ‘Hold Your Fire’ and ‘Demon Eyes’ have all the appeal of what Europe have been playing it for the last 20 years since they got back together because what H.E.A.T. have delivered is something very enjoyable where the keyboards of Jona Tee allow the hooks of this album to stand tall.

Yes, there are times during ‘Force Majeure’ where this album meanders a little more than it needs to do, but H.E.A.T. are back in full steam writing an exciting new chapter in the H.E.A.T. book. 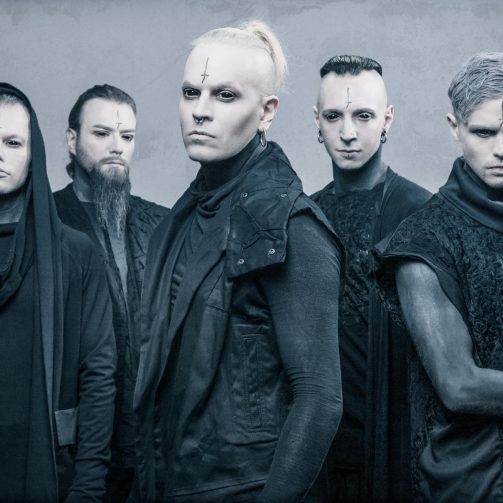