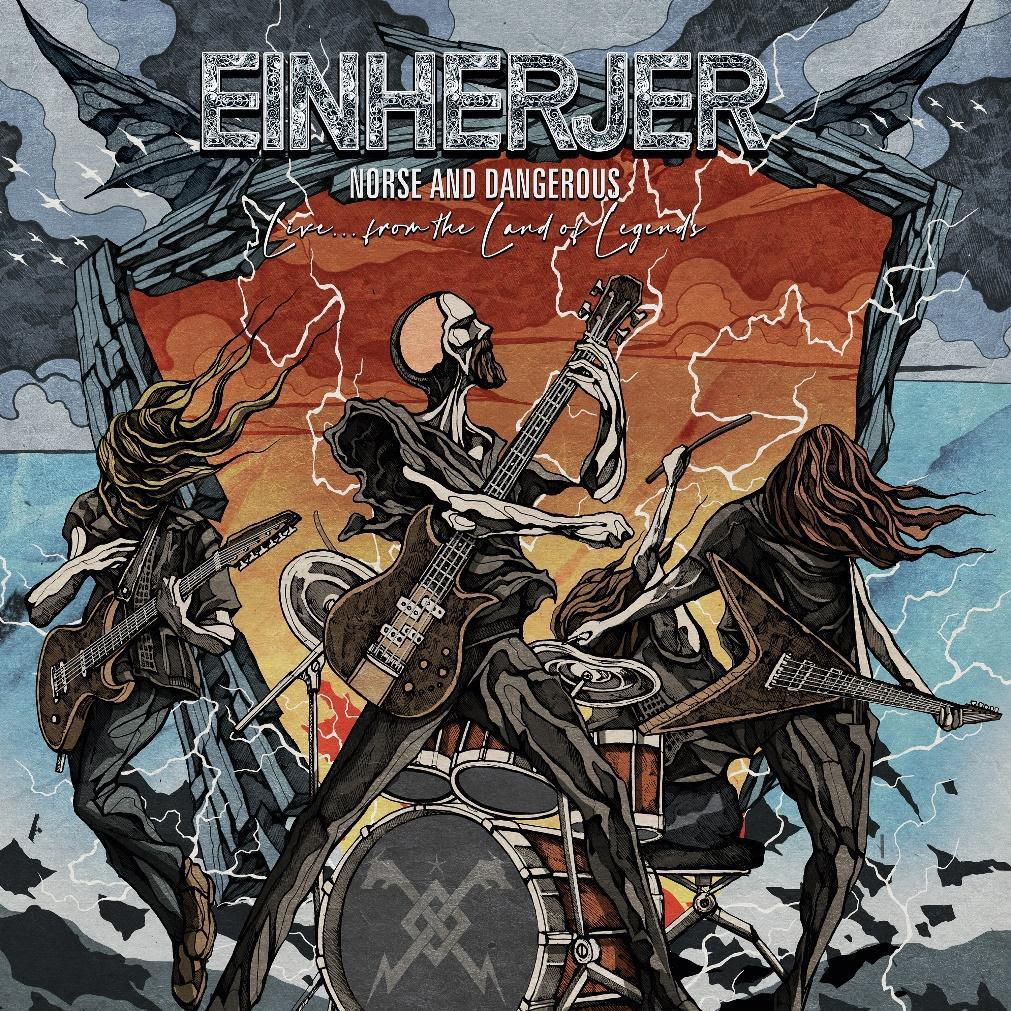 Einherjer – ‘Norse and Dangerous (Live… from the Land of Legends)’ 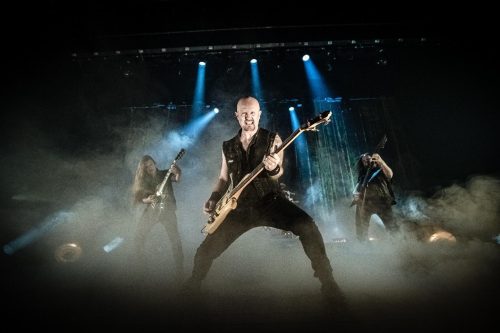 There are plenty of Viking tropes out there these days, so many bands thinking that it makes them ‘Viking Metal’ if they mention Ragnar because they’ve watched ‘Vikings’. However, to those it comes most naturally to are the ones with it in their blood and one such band are Einherjer as the Norwegian band deliver their latest live album ‘Norse and Dangerous (Live… from the Land of Legends)’.

In recent years, Einherjer have delivered some absolutely superb studio albums which shows the quality that the Norwegian band are capable of writing. What the listener gets with ‘Norse and Dangerous…’ is the sound of Einherjer driving on all cylinders in their primal environment. This is the band tearing it up in their mead hall as its turf roof gets blasted off all night to the raucous sounds of a bunch of Nords having all the fun in the world, singing skalds and sagas like ‘Dragons of the North’, ‘The Blood & the Iron’ and ‘Ironbound’ are tempered by the sounds of ‘Ballad of the Swords’ as the ale flows endlessly.

‘Norse and Dangerous…’ is wonderfully delivered. It is thoroughly enjoyable but unless you’re a huge Einherjer fan, then there’s not really much point in running out buying it. However, it will keep us tied over great until the Norwegians return to our shores looking for gold. Oden is please. 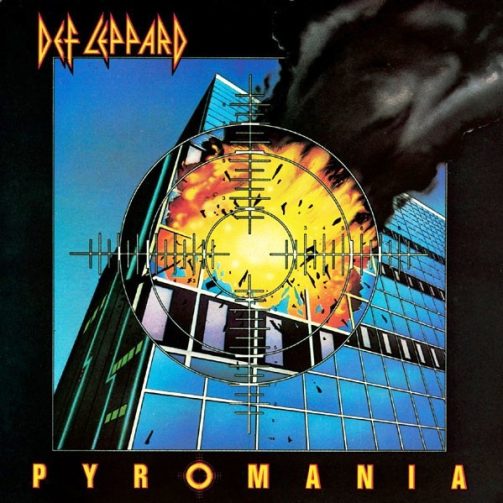