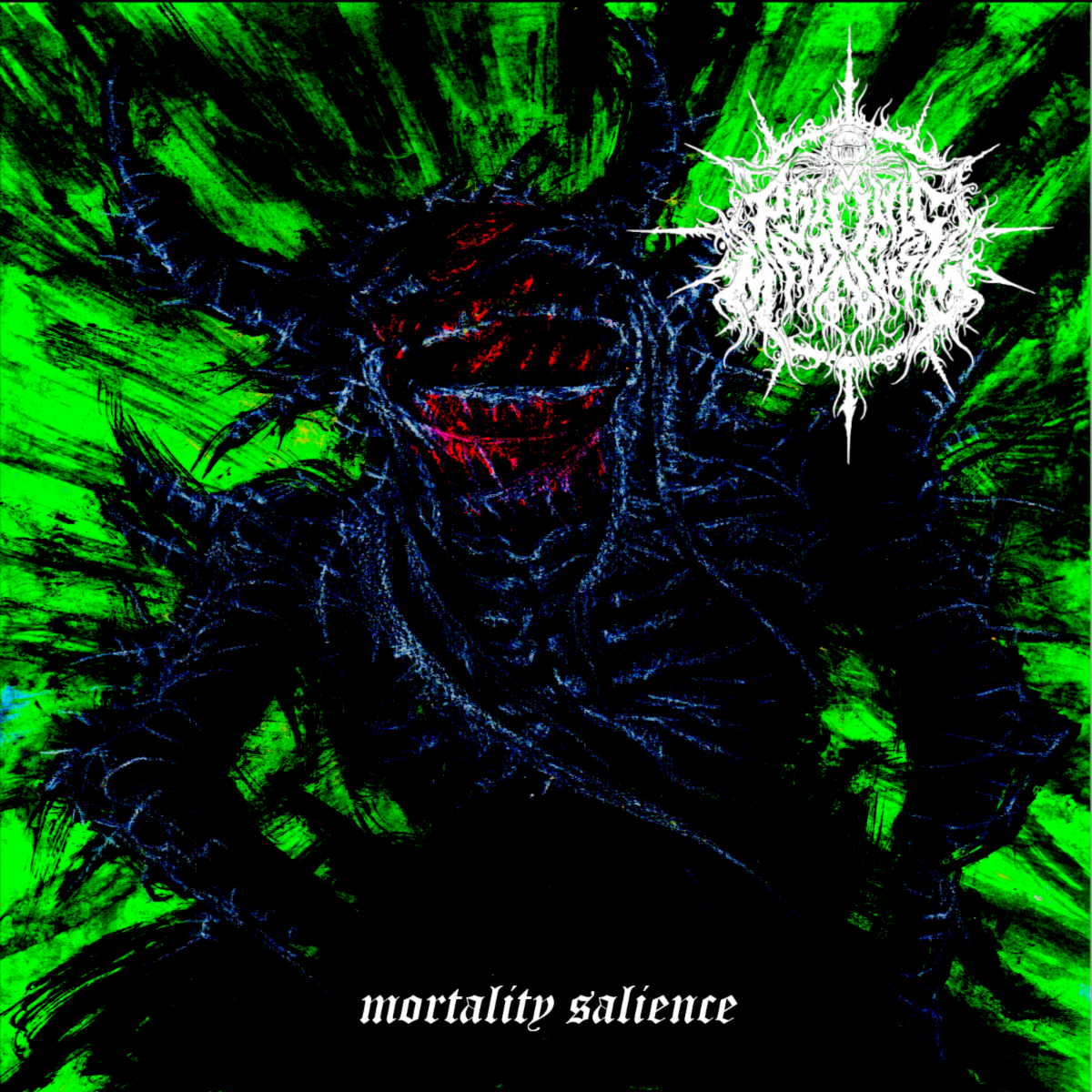 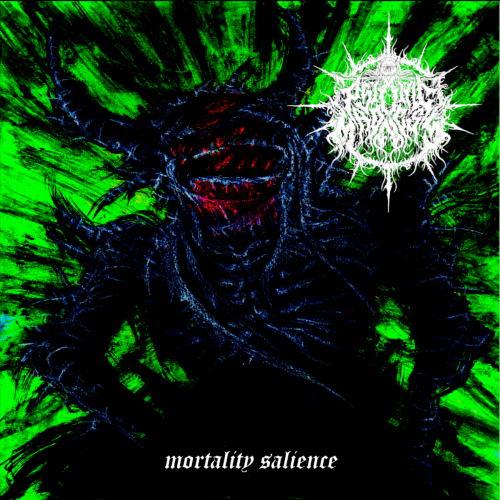 If you take elements of both black and death metal and sit there thinking: “this… this is still not extreme enough”, then the one way to real give it some oomph is to add a shit ton of grindcore into the mix too. That is what is Psionic Madness did when they got together, wrote and recorded their debut album ‘Mortality Salience’.

Formed as a trio from members of Filtheater, Nothing is Real and Vølus, the American band decided to take things a breakneck pace. This is not a record for the faint hearted because Psionic Madness grab a hold of the listener and give them a lobotomy whether they like it or not because the band are going to delve into the darker side of the human psyche, from the realisation that death affects us all and into the paranormal before crossing the barrier entirely into the realms of insanity. Through tracks such as ‘Cathartic Suicide Denied’, ‘Grotesque Laughter Consumes’ and ‘Sanity… a Euclidean Prison’, ‘Psionic Madness’ thrashes forward with all the frenzied madness of Nader Sadek, Benighted and Murder Construct.

This does mean that ‘Mortality Salience’ can be a bit of a headfuck at times as it assaults the listener like a jackhammer to the brain. There isn’t anything here that is groundbreaking or new, but it is an enjoyable slice of death/black with enough grindcore to boot! 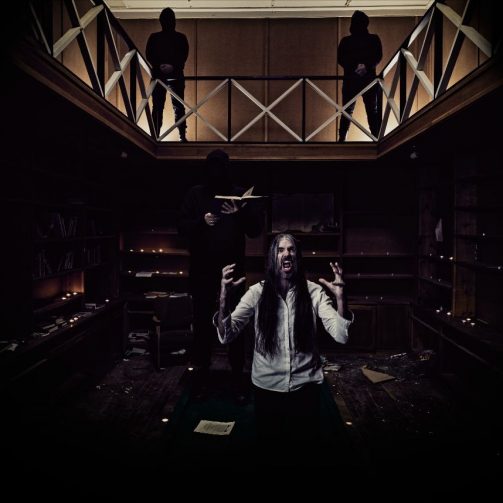 VREID Teams Up with Sogndal Football for Unique Uniform Collaboration