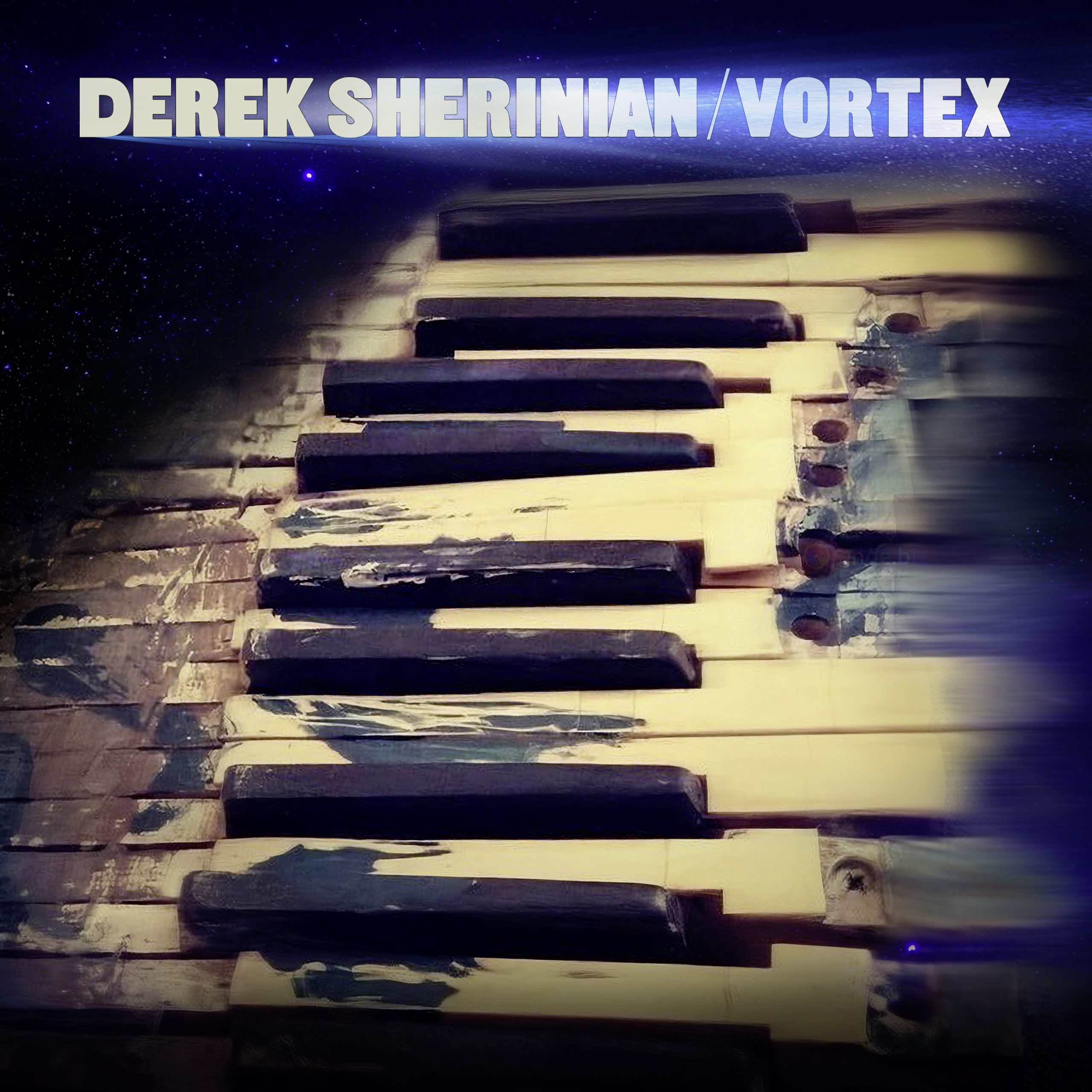 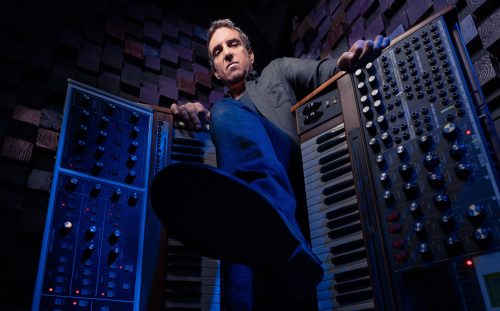 There are those that will scratch their heads, give a thinking face and go: “Derek Sherinian? Wasn’t he in Dream Theater at one time?” and they would be correct. But when it comes to progressive music, Sherinian is one of the titans of the ivories having worked with some of the biggest names out there and this year has Sherinian returning with ‘Vortex’ his latest solo project of instrumental progressive sounds.

For this album, Sherinian has assembled another stellar cast of musicians. ‘Vortex’ features the likes of Steve Stevens, Nuno Bettencourt and Steve Lukather as well musicians from the heavier spectrum like Michael Schenker and Zakk Wylde as well as fellow Sons of Apollo member Bumblefoot. With all this under its belt, it is no surprise that once again, Sherinian comes up with the goods for this excellent instrumental offering. Through tracks such as ‘Seven Seas’, ‘Fire Horse’ and the epic ‘Aurora Australis’, Sherinian shows that he is not only an astute arranger of music, but he goes at that Hammond organ like Jon Lord in his prime whilst the opening title track is arguably some of Steve Stevens’ best playing.

Of course, ‘Vortex’ won’t appeal to everyone. Hell, instrumental keyboard driven progressive rock/metal is even niche in the prog world, but ‘Vortex’ is 46 minutes of musical genius, and any fan of progressive music will find something to enjoy here. 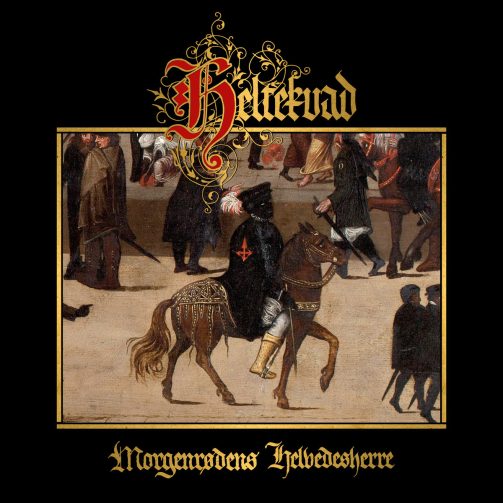