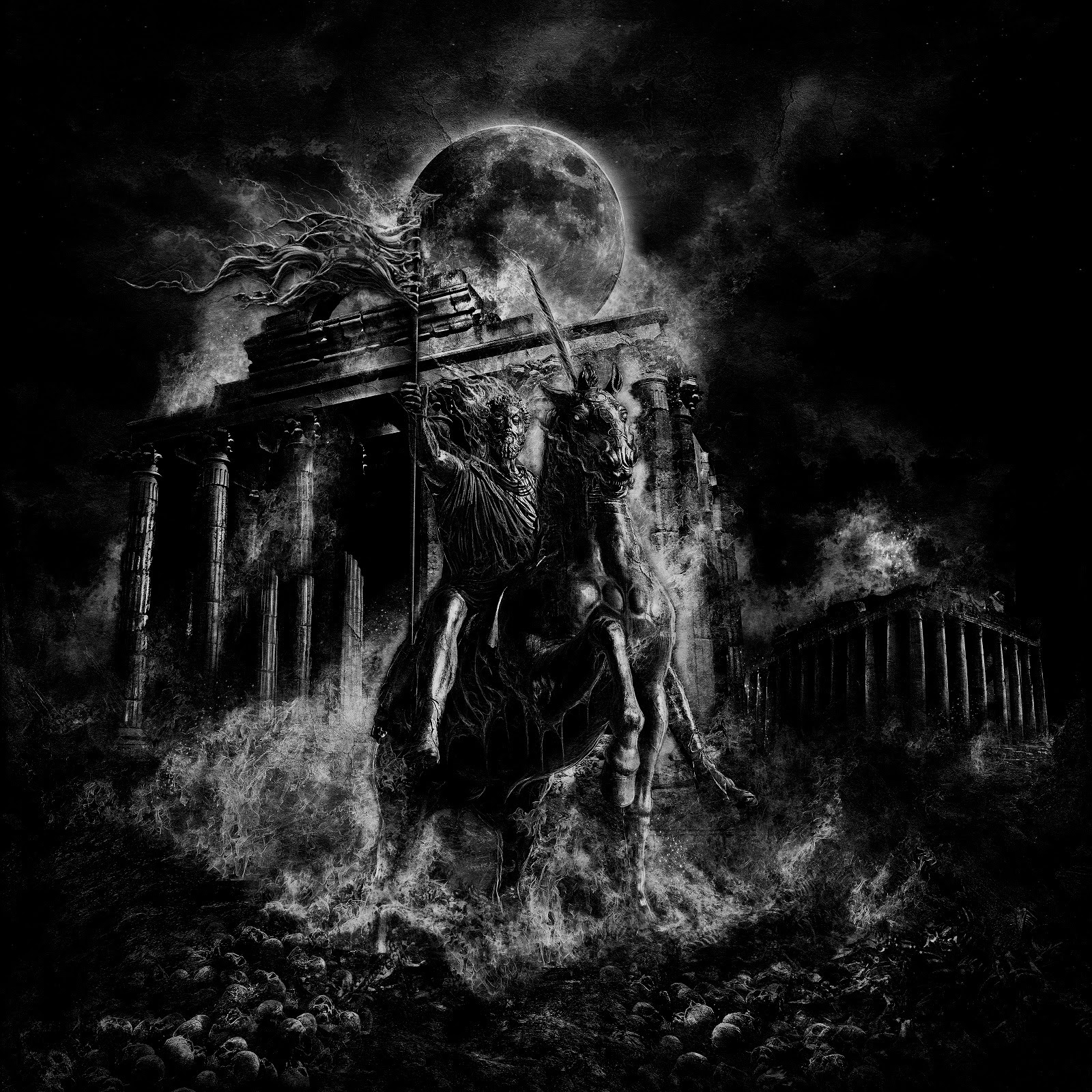 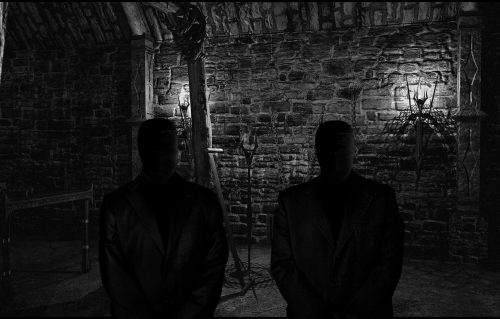 Combining death and black metal together isn’t exactly as extreme as it once was years ago. But this doesn’t actually take away from the skill and power that bands who mix these genres together in the contemporary era and one band are Autokrator who have released their fourth studio album ‘Persecution’.

Autokrator are not a band which have ever shied away from deep and harrowing concepts and with ‘Persecution’ the French black/death band step up to the plate once more. ‘Persecution’ takes a long running leap back in time and addresses the horrors inflicted upon early Christians at the hands of the Roman Empire. Through tracks such as ‘Caesar Nerva Traianus’, ‘De Gloria Martyrum Et Confessorum’ and the epic ‘Antechristus’ show that Autokrator are once again not afraid to get their hands dirty as the Montpellier band evoke all the enjoyability of Ævangelist, Portal and N.K.V.D. as they tear through the grim realities of persecution without sanitising it for the listener.

When it comes to this sound, there isn’t actually anything new here, the listener will be well aware of what black/death sounds like. However, with ‘Persecution’, Autokrator show that they have delivered another fantastic album which can easily stand alongside any of bands previous releases and any fan of black/death would do well to check it out.

"Autokrator have delivered another great album"
90 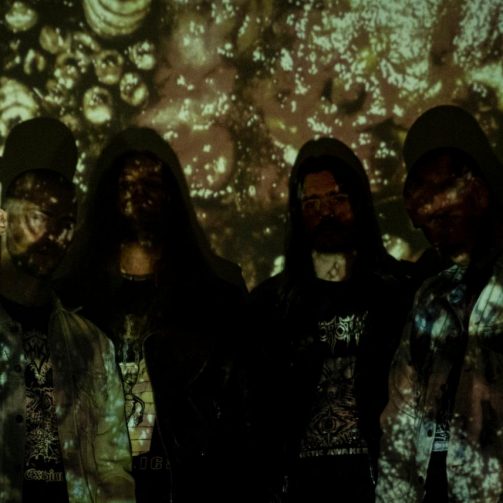