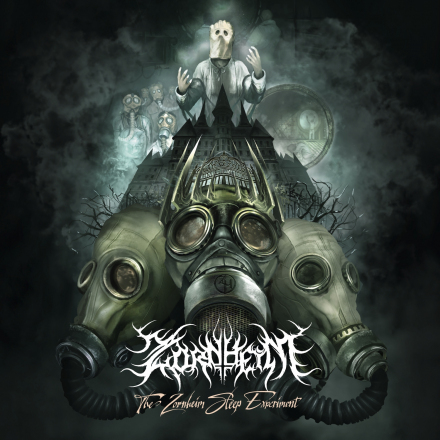 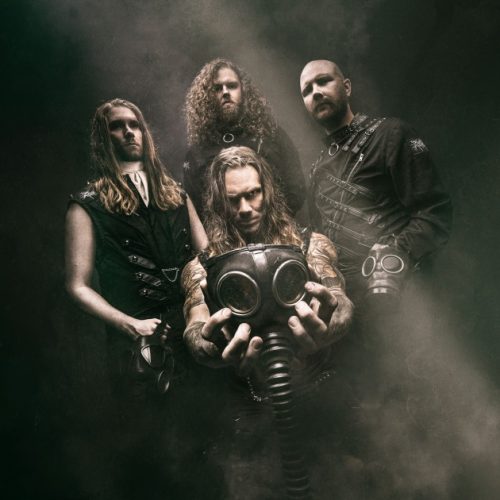 When somebody who has been seen as an integral part of a band leaves, it often raises an eyebrow as to what that band is going to do next. The focus is often on the band not the person who has left, but when Zorn left Dark Funeral back in 2014, not one person thought that he would put together Zornheym and now, the Swedes are back with their sophomore album ‘The Zornheim Sleep Experiment’.

The ‘…Sleep Experiment’ might not be so aptly named because this really isn’t an experiment into the lands of somnium because well, to put it mildly, you are not falling asleep to this. Zornheym deliver an assault on the senses through a wall of black and death metal which is augmented through a wonderful symphonic backing. Yes, this album continues the Swedish bands foray into the human psyche, the dark side of mental health and in particular how it was dealt with in the past. Therefore, through tracks such as ‘Corpus Vile’, ‘Keep Cutting’ and ‘The Veiling of Bettelheim’s Eye’ have all the power of Septicflesh, Dark Lunacy and Fleshgod Apocalypse. Furthermore, there is a grimness here that would easily bring in fans of Carach Angren.

Zornheym are back and with it they have delivered a solid album. It does exactly what it needs to do without pushing too far. ‘…Sleep Experiment’ keeps the listener engaged and leaves them wanting more with its creepy and aggressive power which you just can’t help crank the volume up to.

"Zornheym have delivered another solid album"
80 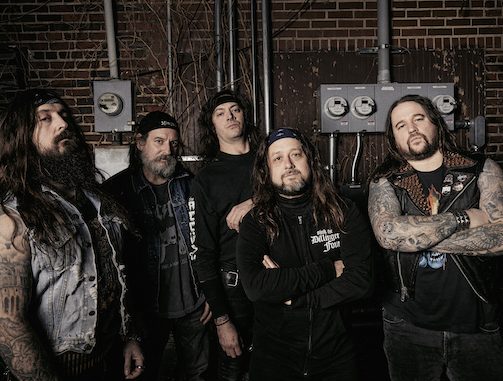