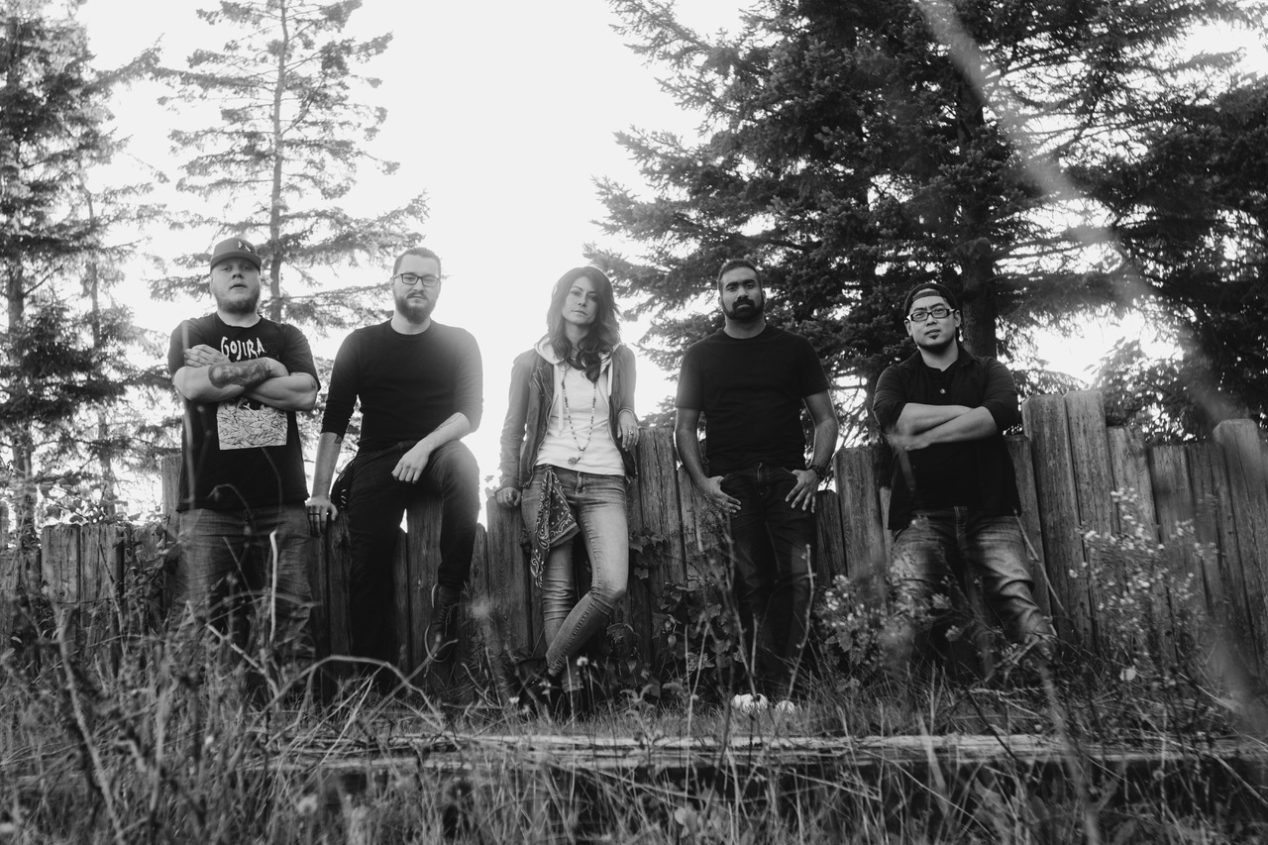 Polarity | Questions on the Go

We got to ask Polarity a few questions on the go.

A: We’re a female fronted Alt/Prog band that’s subverting the dominant paradigm and challenging musical norms while writing music that speaks to souls and rocks your body.

A: We have three singles that are releasing throughout the summer. All three of these were recorded Live off the Floor at Jukasa Studios here in Ontario, CA. The first one, “Destruction of Memory” is already out and can be found on all streaming platforms globally. It also has a wicked music video on our Youtube page as well. The next two singles will be released at the end of July and August respectively, both will be accompanied by music videos as well so we hope our fans will enjoy these little summer treats.

A: We want them to take a journey with the music. As our namesake, our songs have their highs and lows, the heavy and soft instrumental pieces that paint a unique picture in each one of our minds. Whether the music takes you to rolling summer hills or makes you feel like you’re sailing through rough waves on the open waters, we want the songs to bring a story for each and every one of you.

A: The grunge rock era of the late 90’s/early 2000’s really opened me up to a new type of heavy that was really speaking to my soul. Our Lady Peace, Nirvana, Foo Fighters, Alanis Morissette, Deftones, Bush, Chevelle just to name a few bands. They really showed me a new genre of music and allowed a fresh way to exert and express different musical energies that just felt good!

A: Ahh that’s a good question. I think the answer would be different depending on the member, Deren might say Norway cause that’s where his heritage is, Sheldon might say India, Jasmine might say Mexico cause that’s where her dad’s family is from and she loves it there, Sitana might say Indonesia, where his parents are from and then Julian has Polish heritage so he might want to move there … the world is a big beautiful place so it’s honestly hard to choose only one!

A: I think all bands know that feeling during the writing process when a song that you’ve been working on for ages finally clicks with you. It’s that sudden change of air in the room where you look at each other and say “I think we have something here”. We have a lot of music on the backburner, some of them we may never achieve the final goal on and that’s okay. We’ll always continue to cut up and rework songs until we get that “click” moment.

A: Where do we even begin with this one … light house scene where a few of our members almost got arrested climbing a light house post show on the East Coast of Canada. And then some of the down times on long drives always prove to be hilarious moments because we’re all just goofing off in the van. Jam is always hilarious too, it’s never any huge moment that sticks out, but just us goofing off together when nobody’s looking that really comes to mind. We’re all quite light hearted, jovial people and we have fun behind closed doors which is why we’ve been able to make music together as long as we have!

A: “Jasmine and the goofs she has to put up with …“

A: We have numerous. We definitely would love to tour the UK and Europe in general, it’s a dream tour of ours. We would also love to play some shows with major influences of ours such as Tool, Dream Theatre and Eluveitie … touring the world with the biggest bands are definitely the biggest milestones we want to achieve next! 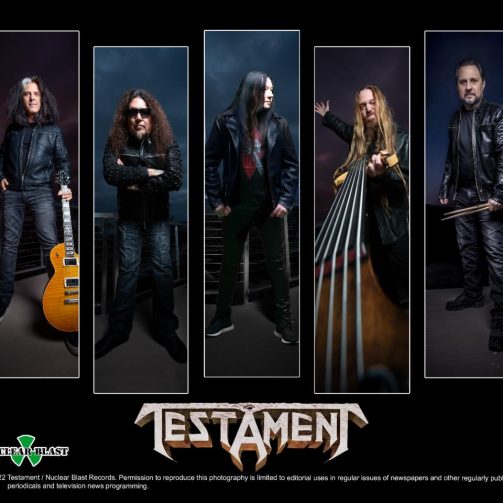