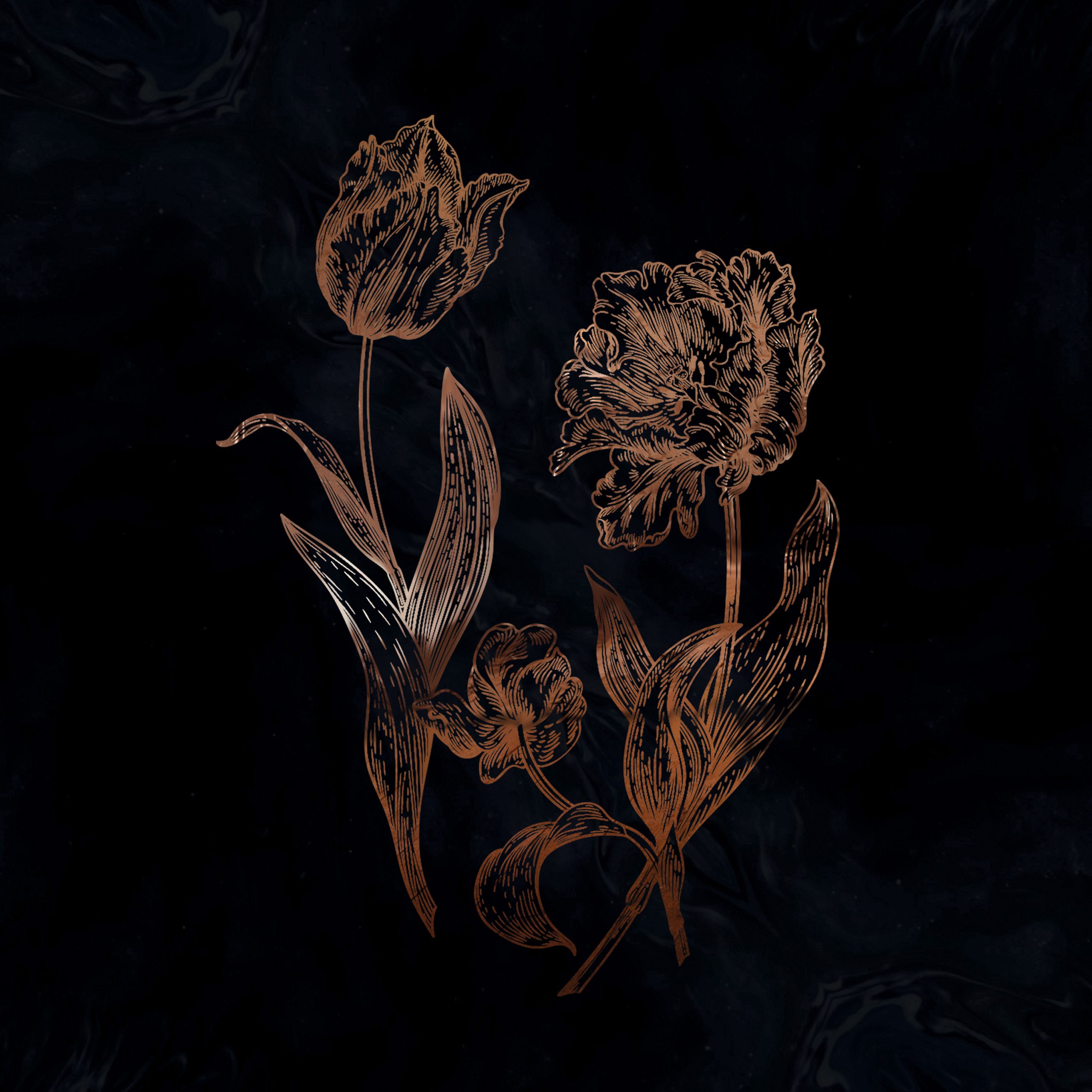 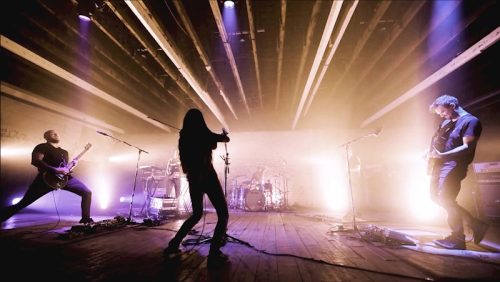 The golden age of the live album may well and truly be in another life now, but that hasn’t deterred bands from releasing live albums and showing the world what they’re capable of in the live environment. One such band are Dvne, who after releasing their great ‘Etemen Ænka’ album last year now has the Scottish band releasing their first live album ‘Cycles of Asphodel’.

When it comes to live releases, ‘Cycles of Asphodel’ isn’t your typical live album. Recorded in Dvne’s hometown of Edinburgh and streamed on Bandcamp, ‘Cycles of Asphodel’ gives a unique insight into how Dvne work. Focusing on just four tracks from their ‘Etemen Ænka’ album, this isn’t an album of elongated tracks full of crowd interactions of dull, dried out call and responses or 20 minutes of drum solo that’s not even over by the time you take a piss and grab a beer. Instead, this is Dvne creatively reimagining the tracks here with the use of some tasteful violins from and coupled with the vocals of Lissa Robertson and some beautiful keyboards from Evelyn May Hedges who between them add a massively different dimension to this progressive post-metal which is guaranteed to bring in fans from beyond the usual scope of The Ocean Collective, Mastodon and Neurosis.

"a polarising live album, where do you stand?"
80 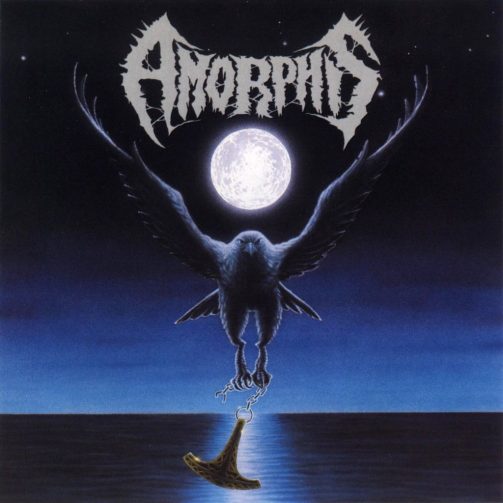