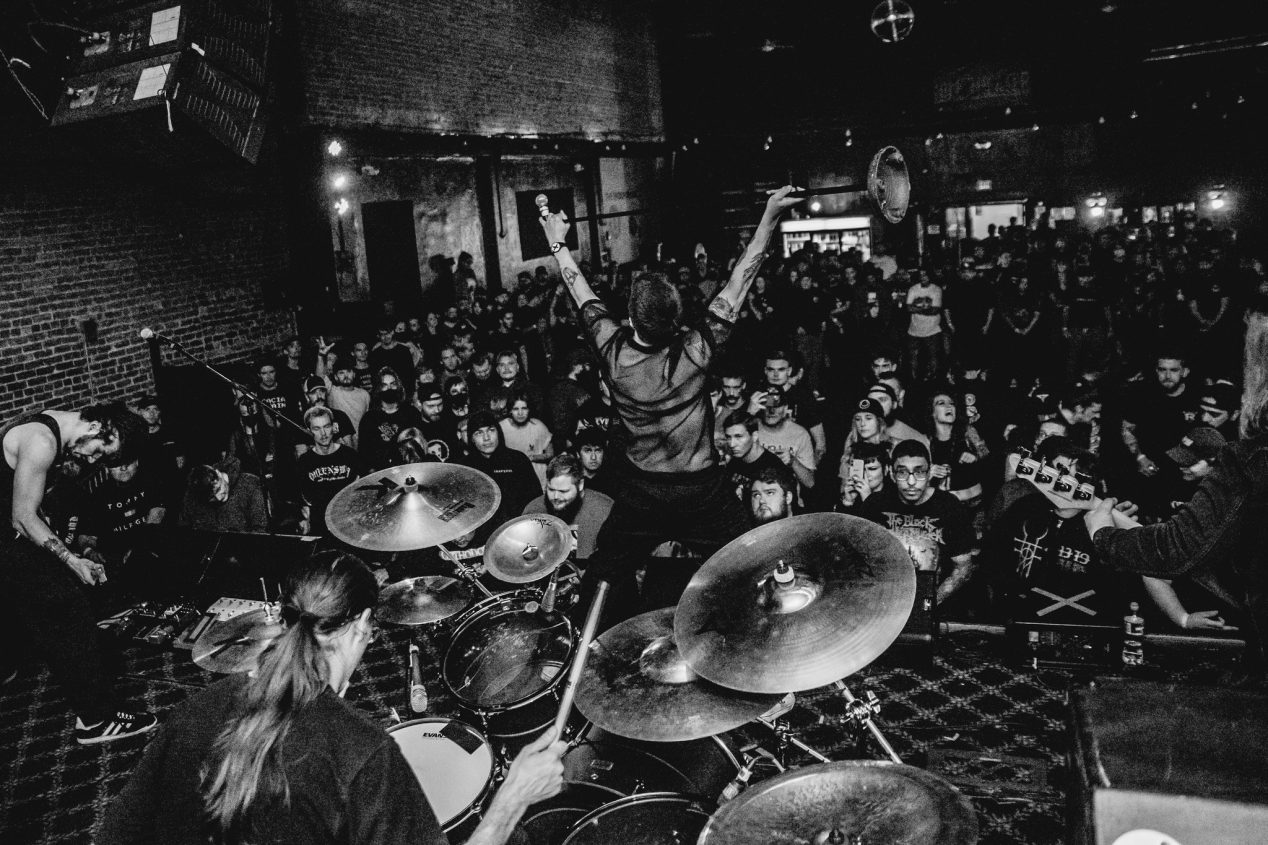 A chat with ORTHODOX

The sound of ORTHODOX is the opposite of what most associate with the laid-back energy and country-fied twang of their native Nashville, Tennessee. ORTHODOX’s distinct, nu-metal-tinged brand of metallic hardcore has carved its own lane with their Century Media debut, Learning to Dissolve. Learning To Dissolve is the punctuation on a journey that began with 2017’s Sounds of Loss. From the inception, ORTHODOX were nothing short of a standout, blending together riffs that wouldn’t be out of place on a Slipknot record coupled with Easterling’s blunt, Jonathan Davis-esque howls. But, like their sonic brethren in Knocked Loose or Vein.FM, while the influence of the 90’s/00’s is there, ORTHODOX doesn’t merely pay homage to their influences, it exceeds them..

How would you describe your music to someone who is new to the genre?

Probably best described as an expression of sheer aggression in all its shapes.

Learning To Dissolve was produced by Randy LeBoeuf (Thy Art Is Murder, Kublai Khan). How was the collaboration and how did you articulate what you needed from him?

– Randy is an absolute UNIT of a producer. This album would not be anywhere near what it is if it weren’t for him.

His perspective in terms of song adjustments as well as the mastery he displays over his gear, approach, and technique is untouchable.

I cannot say this enough – If your band is having trouble figuring out a producer for your album: CALL RANDY!!!!!

The album tackles self-reflection and depression; do you think that music has a healing power and can help us sort out our mental issues?

– Absolutely. There really isn’t any other form of expression out there that can cause an immediate reaction like music can.

Music can make you move without even knowing it without something as simple as the right beat.

It’s not a cure-all, but it is an absolute go-to when you’re trying to fill the room with whatever emotion you need to feel.

You’re talking about creating music that doesn’t fit the mold and trying to prove yourself when you feel like your back is against the wall. Could you describe any real-life experiences that inspired this?

– If you’re referring to the lyrics in ‘Cave In’, I’d say that’s more so talking about how crippling it can be to witness other achievements in art.
In terms of real life experiences, there have been countless tours and opportunities that other bands get, some of which are my close friends, where I think “why the hell didn’t we get that…?” The trick I’ve found with all of that is remembering that though we’re all competing to get to the next step – it’s not a competition.

Learning To Dissolve is the band’s first collab with Century Media Records. How does it feel when such a titan takes you under their wing?

– It’s been a hell of an experience to say the least. The label has been super supportive in all sorts of ways. For the most part, there really aren’t any other bands on the label that play our style of music, or really have our style of branding. So in that, the label has been completely open to our ideas, even if some of them aren’t common.

You cite Linkin Park and System of a Down as your influences. Does it bother you when people compare you to their work?

– Absolutely not. Bands like that are polarizing, people either LOVE them, or they hate them… And that’s what makes a band great in my opinion. If a band doesn’t have some sort of quality that makes them slightly esoteric, then I don’t think they’re trying hard enough.

So being compared to something along those lines means that we’re doing something right.

They say that the first ingredient of your success is to dream a great dream. What are your dreams for the future of the band?

– To be honest, I’ve been doing my best to try and stop worrying about what’s next.
We’ve been working so hard to get back on track since the pandemic that I’ve kind’ve forgotten to take a look around and acknowledge everything we’ve already accomplished that has been on my ‘goals list’ since this band started 10 years ago. So in terms of what my dreams are – I just hope we can keep the pace we’re at, and are able to keep playing shows and making music in ways that feel like playing shows and making music, not like working a job. 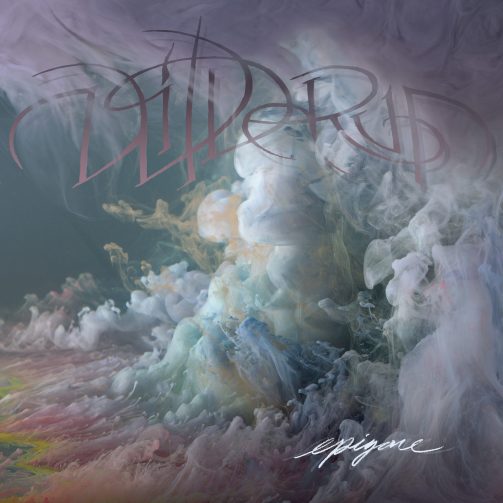