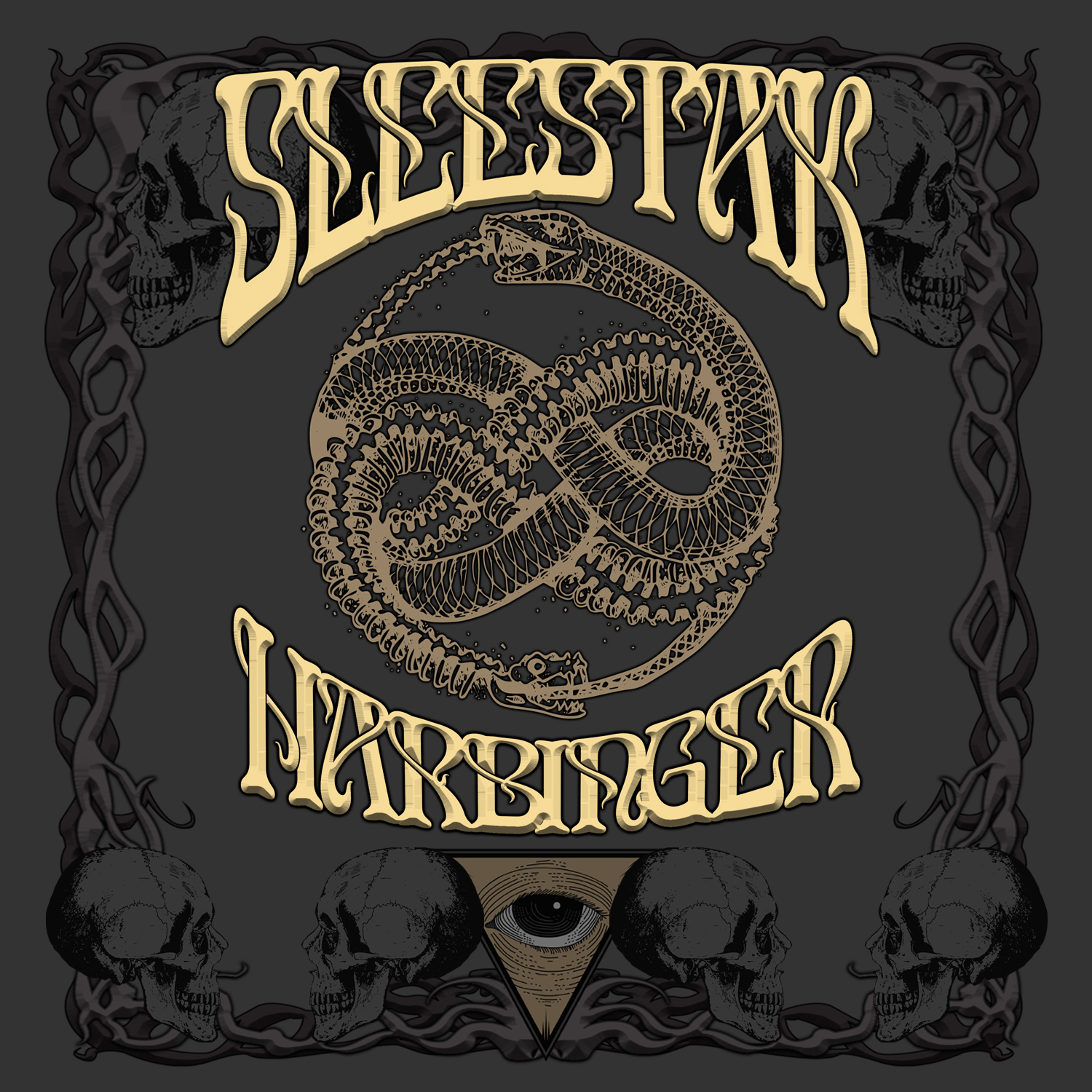 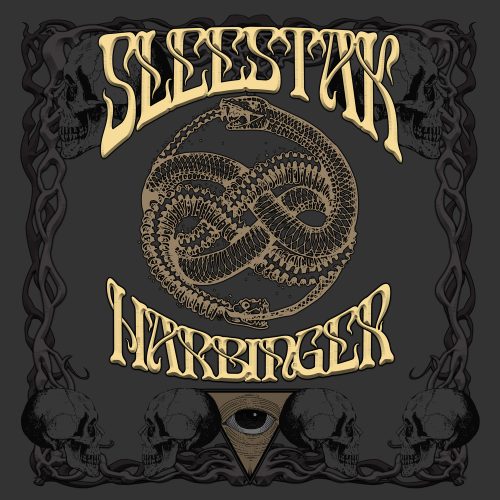 For those of us who like our niche science-fiction from the 1970s, the ‘Land of the Lost’ ran from 1974-76 and featured a race of reptiles called Sleestak. Fast forward nearly 50 years and Sleestak aren’t reptilian, but instead a psychedelic band from Milwaukee are back from interdimensional space travel to deliver their latest album ‘Harbinger’.

It may only have been nearly two years since Sleestak released ‘Aeon’, but with ‘Harbinger’ this is another microdot that will blast the listener back off into the void with its lo-fi attack of low slung riffage and driving beats. Yet, this isn’t just a balls to the wall night on the amphetamine, with ‘Harbinger’, Sleestak balance this with spaced out segments of trippy moments where tracks such as ‘Obsidian Flow’, ‘Song of the Sea’ and ‘Maya’ continue to play with elements of doom and stoner which will easy appeal to the likes of Behold! The Monolith, Slowtorch and 10,000 Years whilst keeping their feet without their gravity boots on as they spend time with the daddies of it all, Hawkwind.

‘Land of the Lost’ may have been lost to the mid-70’s, but in cryogenic the Sleestak survived and with this, ‘Harbinger’ is a decent album of psychedelia that doesn’t go where no one has gone before, but it will make it so.

"‘Harbinger’ is a decent album of psychedelia"
70 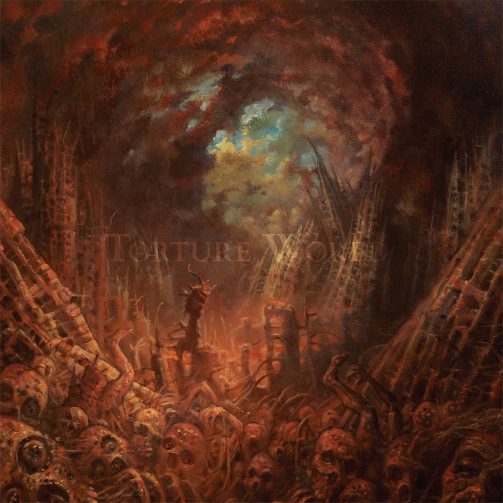