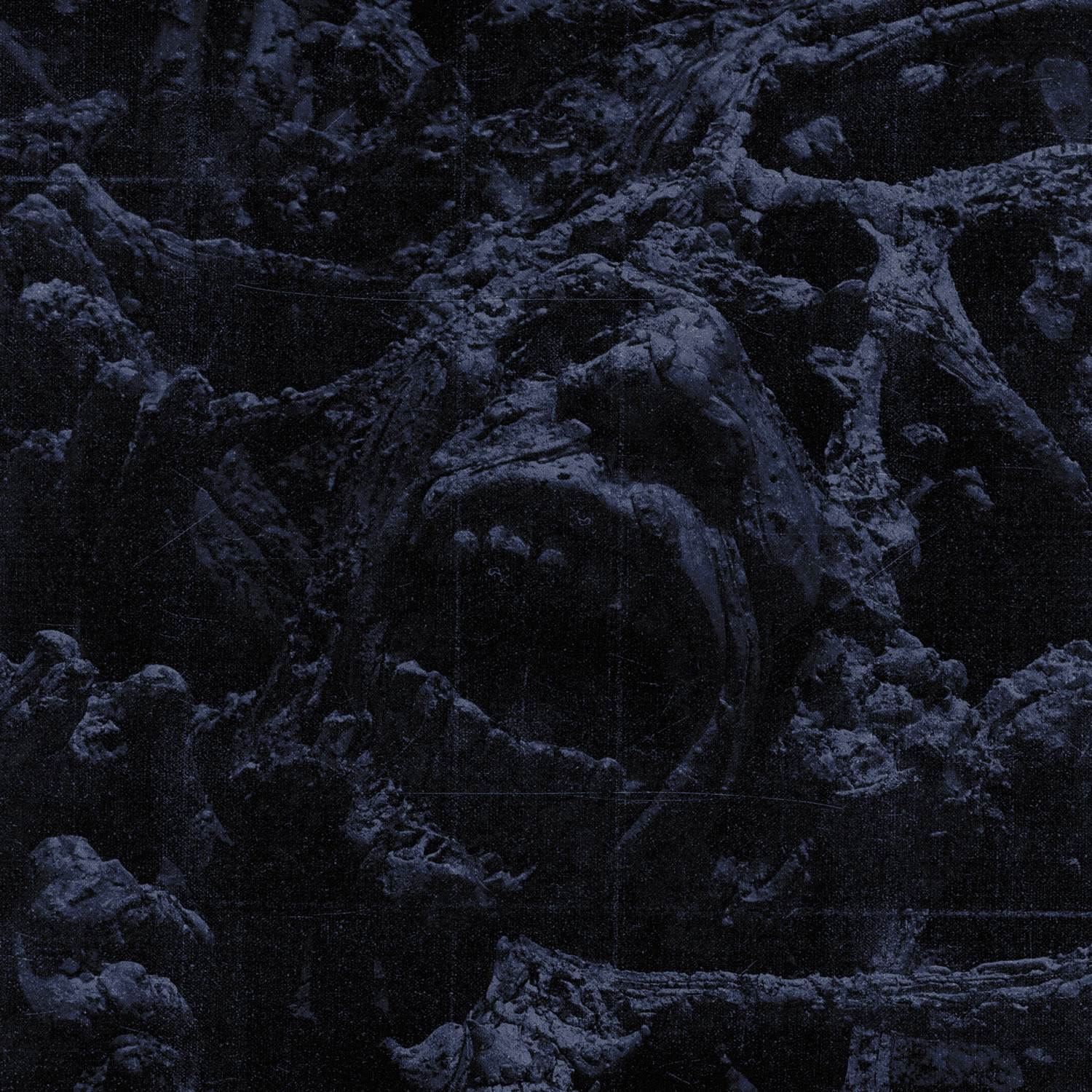 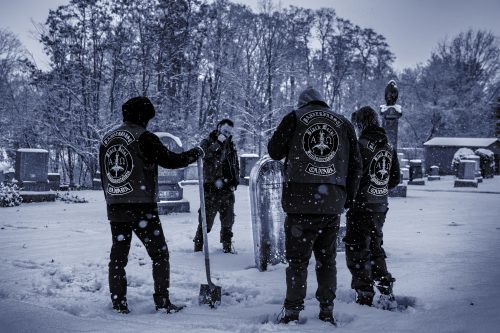 What once began as a niche genre in the basements of Norway, the sound of the second wave of black metal has risen to being one of the most recognisable genres worldwide. Although often steeped in Satanism, there are some bands which take in other themes, one of which is Panzerfaust as the Canadians gear up for another assault of war with their third album ‘The Suns of Perdition – Chapter III: The Astral Drain’.

Panzerfaust are literally no strangers to top quality black metal albums and this year has the Canadian black metal band adding to their ‘The Suns of Perdition…’ saga with another beast. ‘…’The Astral Drain’ is another huge slab of old-school second wave style black metal which continues in that superb vein that the band were already doing with the previous chapters. What Panzerfaust have delivered here is balls to the wall black metal. This isn’t your sort of black metal sanitised of life coupled with post rock bollocks or the sort of black metal so raw you can hear their mum screaming that their dinner is ready. No, through tracks such as ‘The Far Bank at the River Styx’, ‘B22: The Hive and the Hole’ and the excellent ‘Tabula Rasa’, Panzerfaust show that they know what they’re doing and they’re going to push themselves even further having all the appeal of Kommandant, .Kriegsmaschine and of course, Marduk.

‘…The Astral Drain’ shows that Panzerfaust are in the middle of a huge creative patch. This is an excellent album, and long may it continue that the band deliver quality like this.

"This is an excellent album and long may it continue"
90 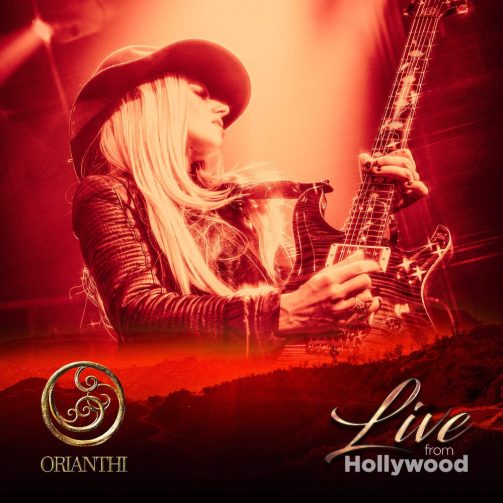