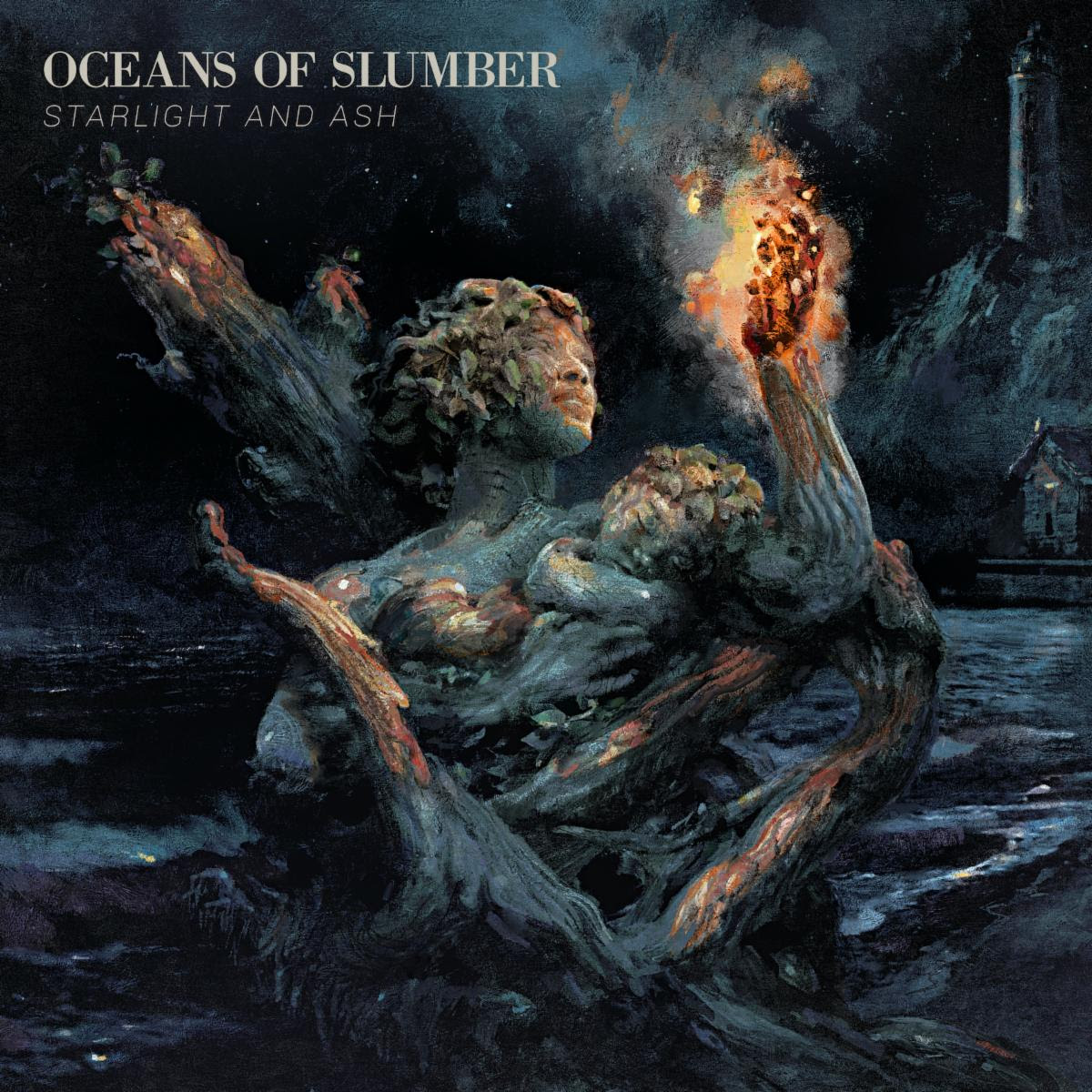 Oceans of Slumber – ‘Starlight and Ash’ 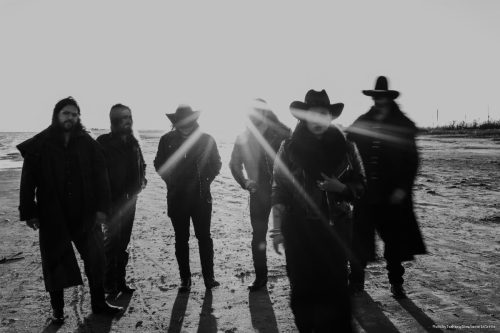 There is often a hotly debated line between what is rock and what is metal, log onto any rock/metal forum or group and you’ll find many people putting personal snipes at what is and what isn’t. One such band which straddle this line are Oceans of Slumber (OoS) who are back for the first time in nearly two years with their latest album ‘Starlight and Ash’.

As an album, ‘Starlight and Ash’ picks up almost exactly where the previous self-titled album left off. This is another decent album of progressive rock/metal delivered through a hugely accessible sound where the listener may be duped into thinking that what they are hearing is not an album of prog at all, but rather a really enjoyable album of hard rock. Through 11 punchy tracks which clock in at just under 50 minutes, OoS get get in and out without overstaying their welcome but what really pushes this album are the empowering vocals of Cammie Gilbert which really pull the listener in with the enjoyability of Baroness and Chelsea Wolfe. Furthermore, when adding in an undercurrent of progressive stylings, it also means that tracks such as ‘The Waters Rising’, ‘Hearts of Stone’ and ‘The Lighthouse’ have all the appeal of Katatonia, The Gathering and Anathema with only the instrumental of ‘The Spring of ‘21’ being rather forgettable.

Those who are looking for some really progressive, they probably won’t find it here, but rather than really appealing to that let’s face it, niche market, ‘Starlight and Ash’ has a broad-spectrum appeal that will see this band with a bright future.

"‘Starlight and Ash’ has a broad-spectrum appeal"
80 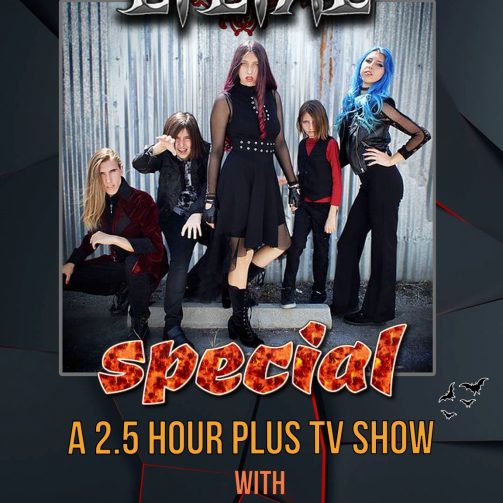