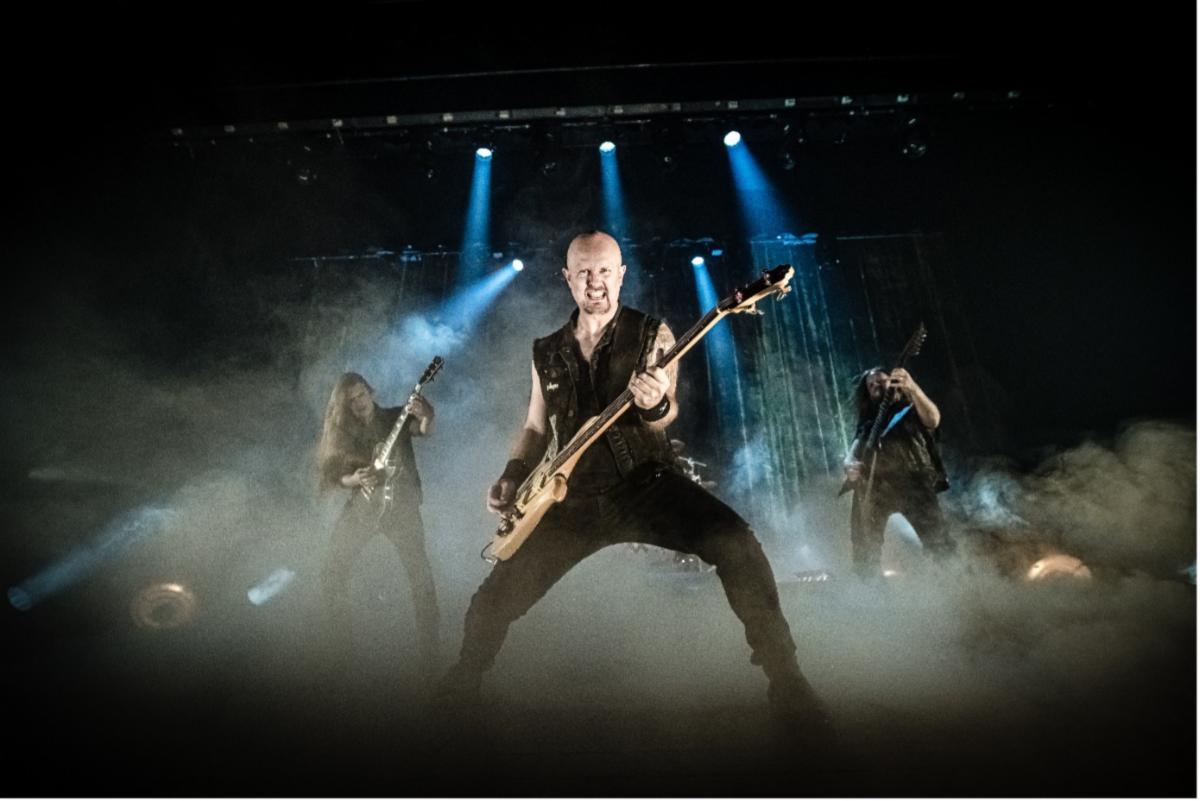 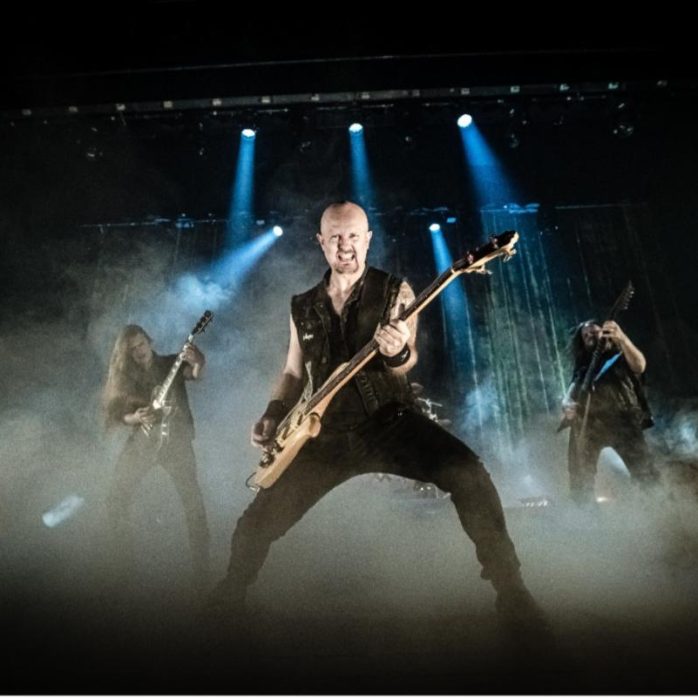 Entering the last powerful round before its release, EINHERJER reveal the third single from their upcoming live album, Norse And Dangerous (Live… From The Land Of Legends). “Dragons of the North” stands as one of the band’s trademark songs. Originally released over 25 years ago on their debut album, Dragons of the North (1996), it offers powerful, husky live vocals and heavy drum and guitar elements, marking another featured staple of the band.

Norse And Dangerous (Live… From The Land Of Legends) was recorded in the band’s hometown of Haugesund in February of last year at their North Star album release shows, and follows the release of said full length, which was acclaimed both by fans and media alike (Spark 5/5 [CZ], Deaf Forever 8/10 [DE], Hardline 8.5/10 [DE], Metal Hammer 8/10 [UK]).

Watch the artwork video for the live version of “Dragons of the North” HERE:

Pre-Order “Norse And Dangerous (Live… From The Land Of Legends)” NOW. 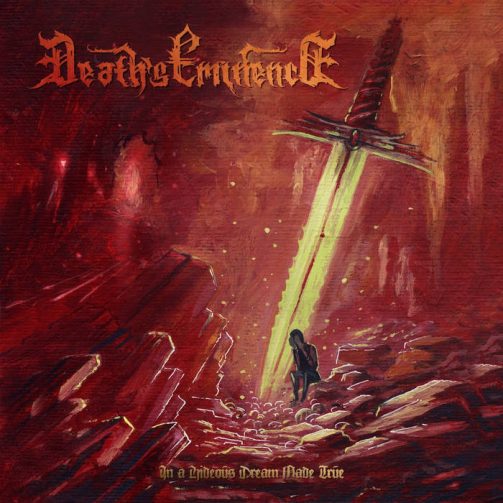 Death’s Eminence – ‘In a Hideous Dream Made True’