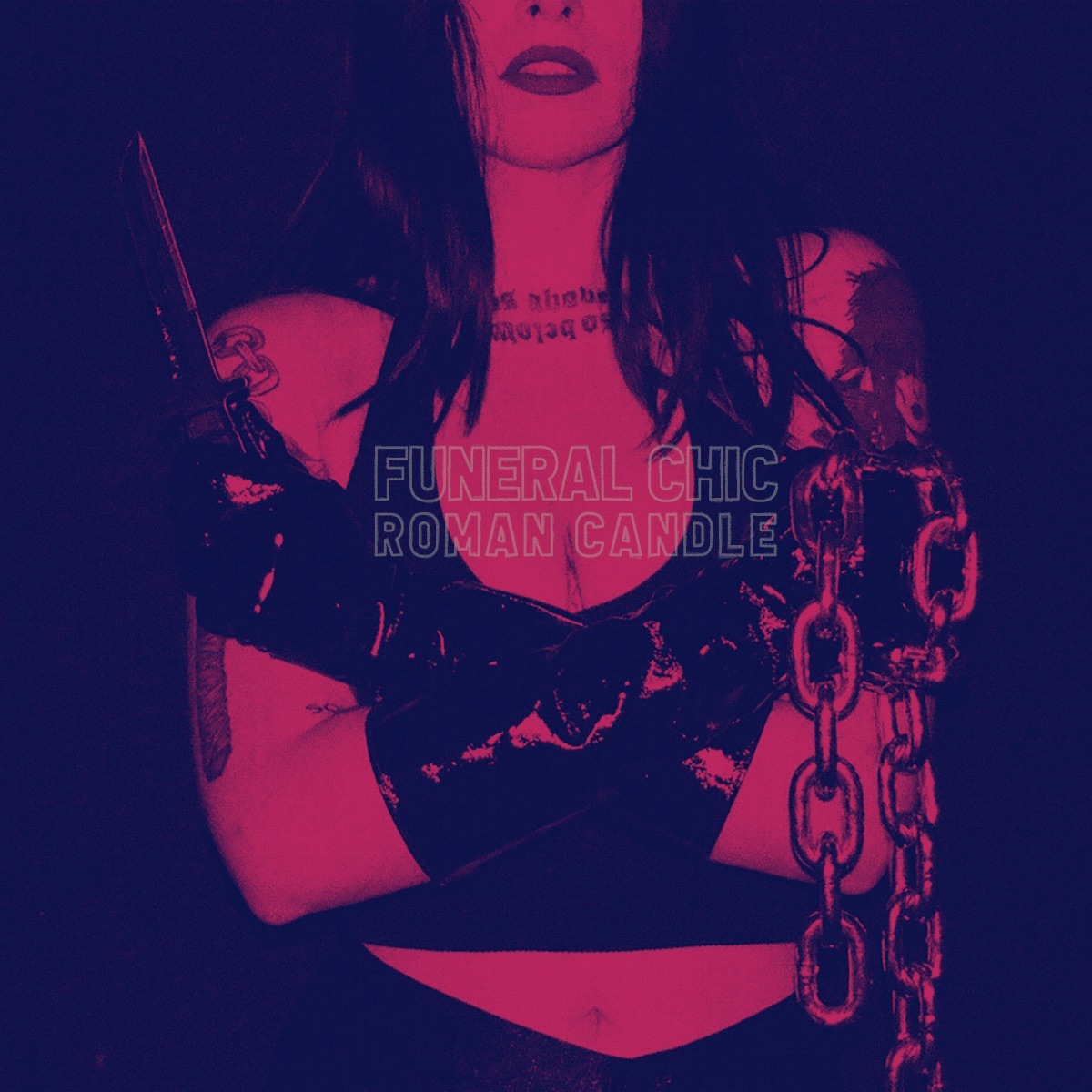 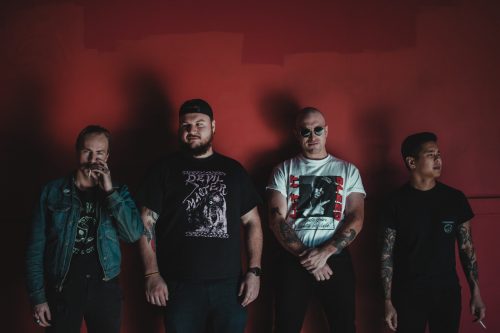 We all know what southern metal groove sounds like, that wholesome good time, beer drinkin’, bourbon guzzlin’ and dope smokin’ swagger. But what happens when sounds like black metal, hardcore and crust start to make their way into that genre? Well, the answer is Funeral Chic with the North Carolina band back after nearly four years with their latest album ‘Roman Candle’.

Back in 2018, Funeral Chic dropped a superb album with ‘Superstition’ and the writing was on the wall, they were destined to create another decent album and ‘Roman Candle’ hits that nail on the head. What the band deliver here is another low down and dirty album of grooving doom that blends so many elements of black, hardcore, crust and psychedelia into one vast southern stew of speaker rattling goodness as tracks such as ‘Made in America’, ‘Born to Kill’ and ‘Two Headed Dog’ blast with all the enjoyability of Young and in the Way, Gehenna and Mammoth Grinder playing at a party with Eyehategod, Crowbar and Corrosion of Conformity skinning up before joining in.

What ‘Roman Candle’ shows is that Funeral Chic are capable of pushing their boundaries and delivering something that is entertaining and dirty. If you want a nice sports car and a candlelit dinner at a fancy restaurant, then you’ve come to the wrong place because this is a six pack of Pabst Blue Ribbon, a dirty ol’ pick-up truck and a squeal like a pig sort of 35 minutes and you know what? It’s puuuuurdy.

"pushing the boundaries with something entertaining and dirty"
90 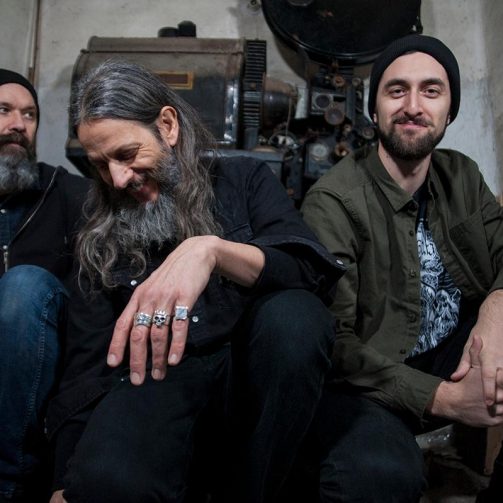