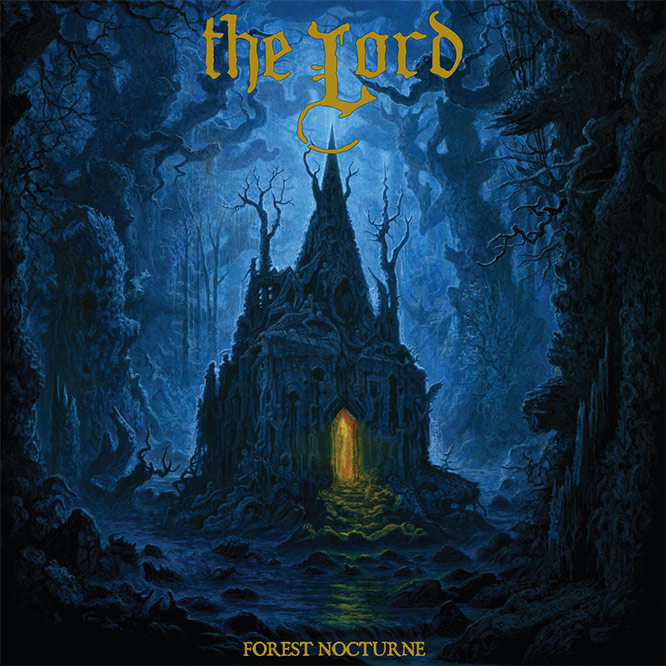 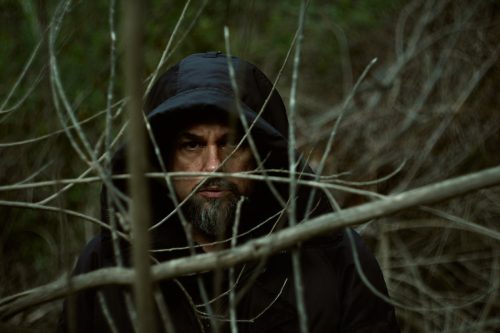 For 25 years now, Sunn O))) have been crushing eardrums worldwide with their colossal riffs and primordial movements. Partly made up of Greg Anderson, the Sun O))) musician takes in some leisure time under the moniker The Lord as Anderson goes left-field with the release of his new album ‘Forest Nocturne’.

Anyone expecting The Lord to sound anything like Sun O))), Goatsnake or even Thorr’s Hammer will be unsure of what to say because with ‘Forest Nocturne’, this isn’t drone, doom or even blusey, what The Lord delivers here is an album of instrumental atmosphere. ‘Forest Nocturne’ is a release of full of suspense which borders on cinematography, tracks which rise and fall as The Lord drags the listener along through their story. This is actually some excellent musicianship here and there will be plenty of musos who will fully appreciate what The Lord does here as tracks such as ‘Triumph of the Oak’, ‘Church of Herrmann’ and the ‘Lefthand Lullaby’ suite have the enjoyability of SleepResearch_Facility and Blood Box.

However, ‘Forest Nocturne’ isn’t exactly something which is massively captivating, it can easily fall into background music and unless the listener is consciously listening, it does find itself drifting into the abyss. There are a lot of instrumental lovers who will take this in and fully enjoy it, but it is very niche. ‘Forest Nocturne’ won’t have a mass appeal, but those will a love of a minimalist soundtrack will enjoy every bit. 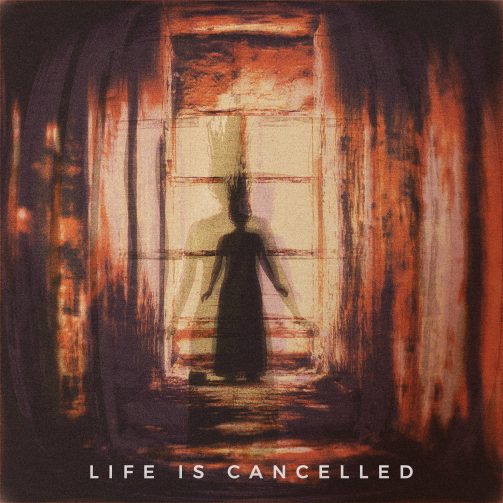 Through the Void – ‘Life is Cancelled’ EP