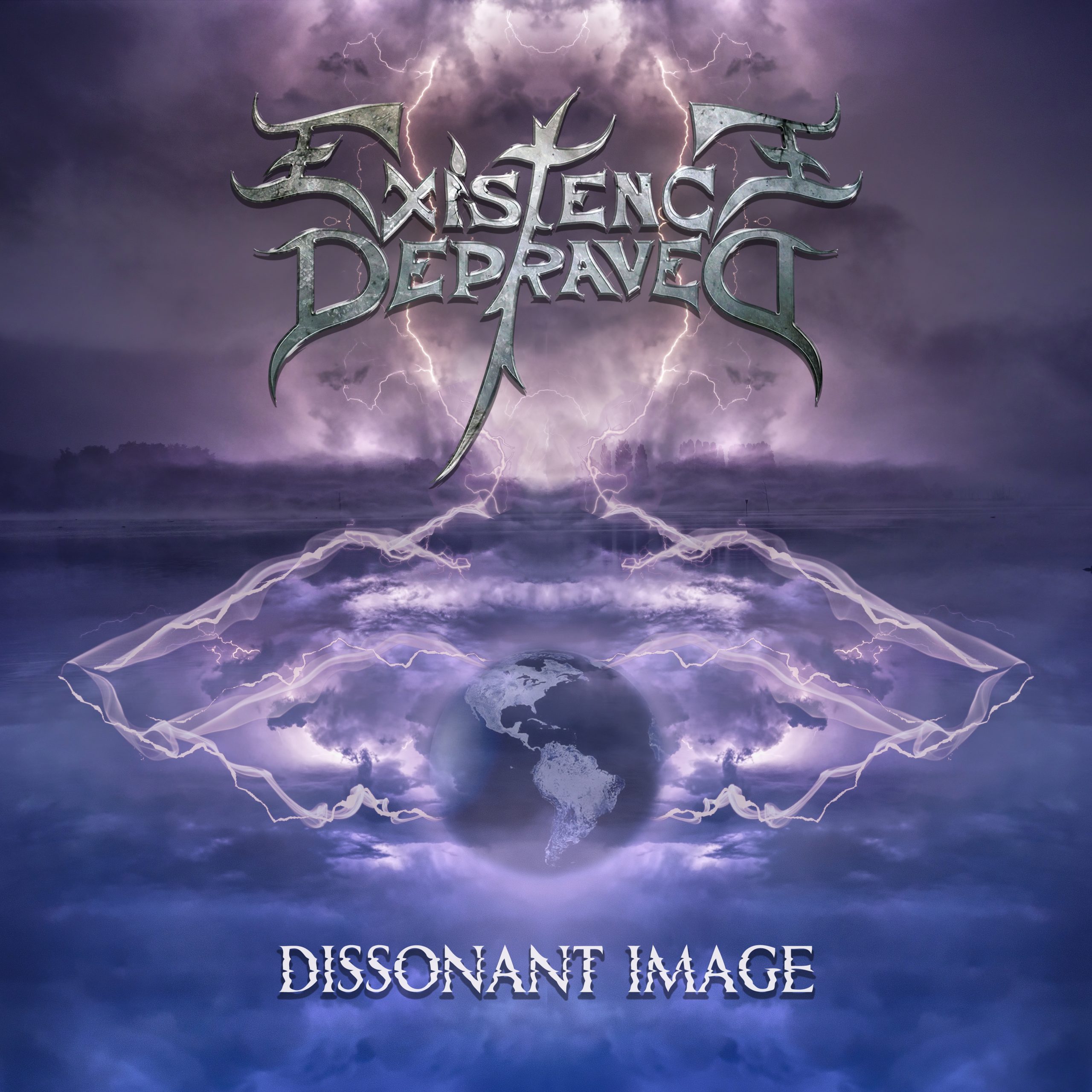 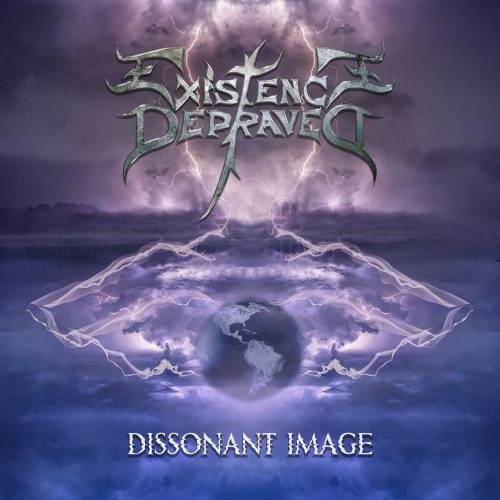 Travel to the frozen tundra of the north and under the Nordic Northern Lights the listener will find out what happens when members of Crystalic and Frostborn come together as they form Existence Depraved and after hinting at something substantial since 2018, the Finns are finally delivering their debut album ‘Dissonant Image’.

With a sound which leans more on Frostborn’s melodic power metal than the melodic death metal of Crystalic, ‘Dissonant Image’ is less about imitating their members’ other bands and more about doing what they know best. Therefore, ‘Dissonant Image’ controls the melody with a precision tool, letting it guide the power metal forward rather than the usual Helloween worship style, this album allows the Finnish melancholy to soak through as raw emotion is laid bare against a backdrop of pure power. Furthermore, Existence Depraved are not going to let the listener forget that they can do some good ol’ growls and they use these a specifically placed times for pure emphasis rather than the regular trope throughout which can actually become quite dull in the modern setting.

Fans of Finnish power metal will thoroughly enjoy this, ‘Dissonant Image’ nods to Stratovarius and Sonata Arctica with a musicality which will even bring in fans of Children of Bodom. There’s nothing new here, nor does there need to be, Existence Depraved do this very well and deliver a solid debut album. 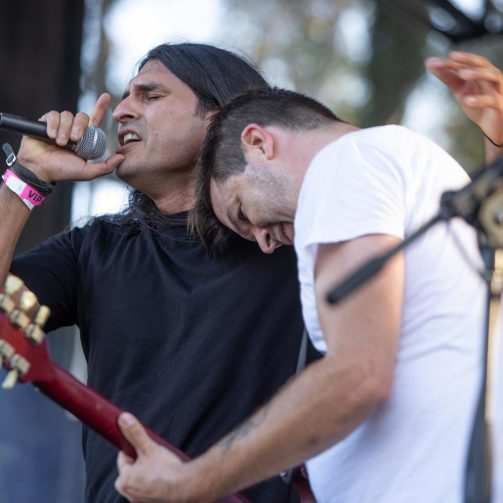 Ignite: The dumbest thing they spent money on in the last 60 days