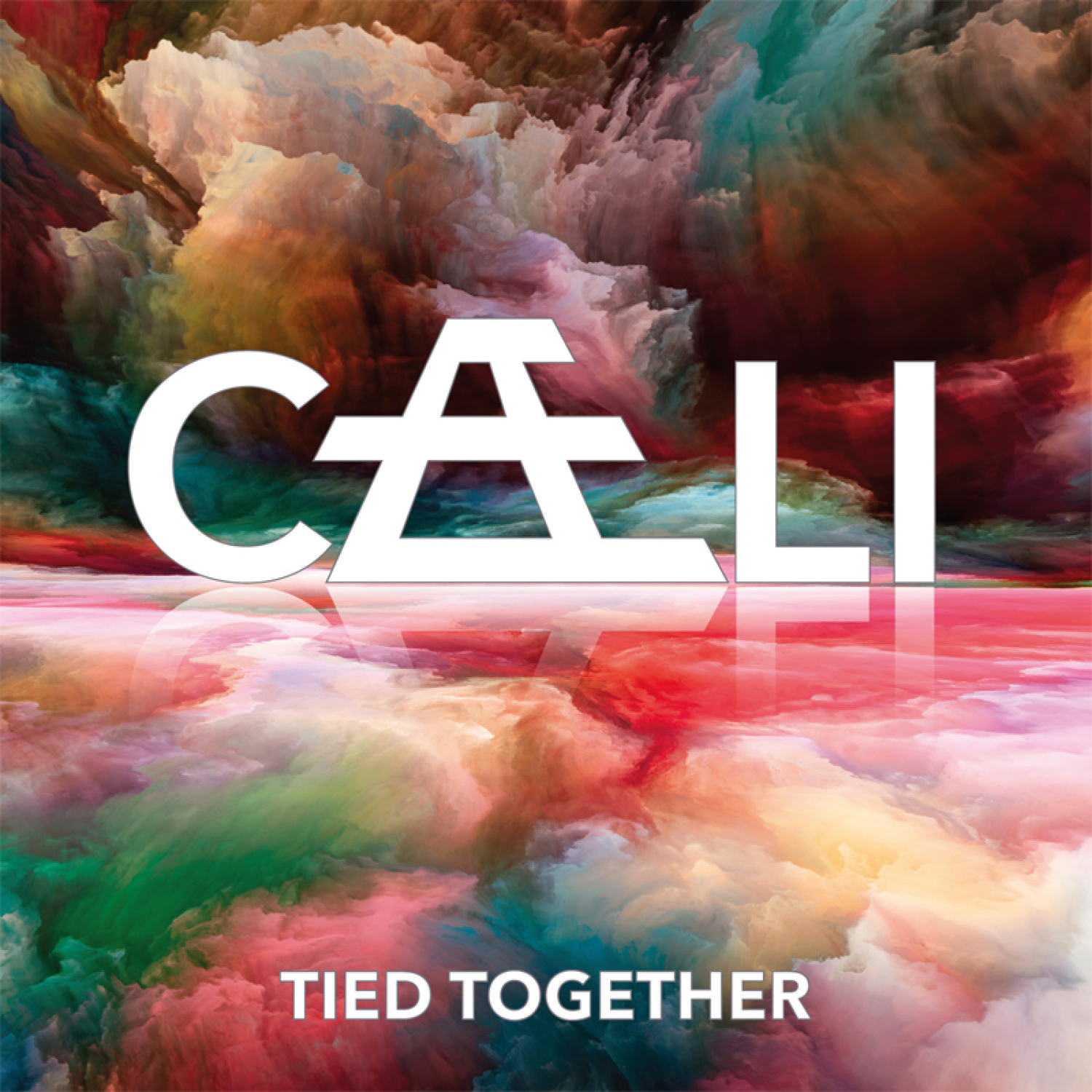 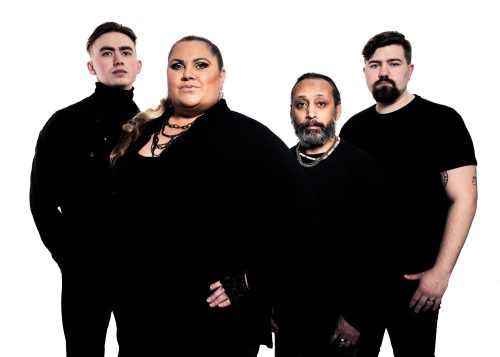 In the heavy metal world, trad metal is where it is at these days, the genre takes the 80’s heavy metal sound and gives a little bit of a modern polish et voila! A nostalgic vintage sound without being stuck in the past. One band about to set their world in motion are Caeli with the Swedes delivering their debut album ‘Tied Together’.

There is an adage that you should never judge a book by its cover and that it true with ‘Tied Together’ because what looks like it is set to be a wanky indie album from its cover is soon turned on its head as trad metal begins to seep through the speakers. The listener is suddenly treated to galloping rhythms, quick fire riffs, drums and a commendable vocal performance from Marthina Sjöström. Through tracks such as ‘1919’, ‘Marie and Jane’ and ‘Thunder and Lightning’, Caeli is a band which nods towards the likes of Chastain, Omen and Manilla Road but has all the modern appeal of Enforcer, Skull Fist and Crystal Viper as they deliver some real top quality heavy metal.

Do not be surprised if Caeli end up happily surfing the crest of the trad metal wave; ‘Tied Together’ is a massively enjoyable album and a real exercise in how looks can be deceiving.

"a real exercise in how looks can be deceiving"
70 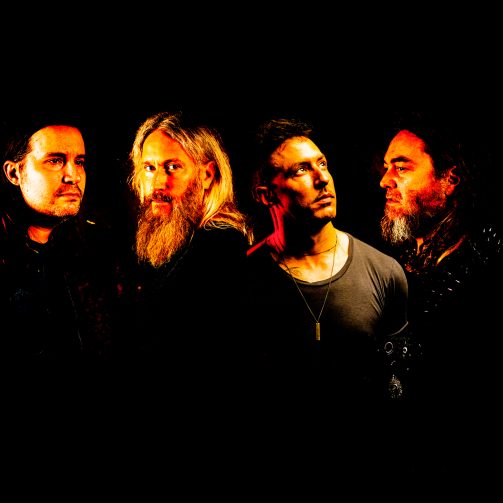