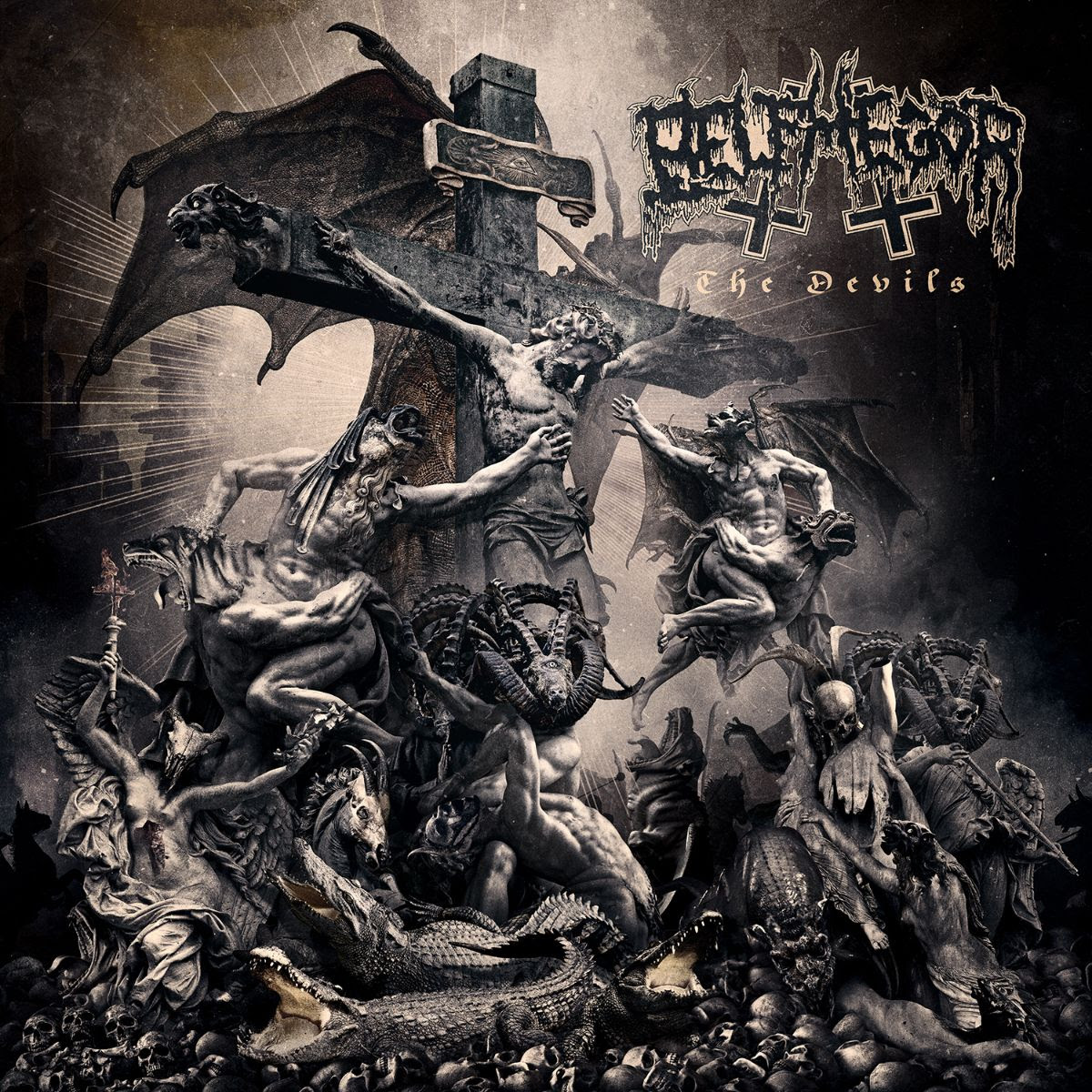 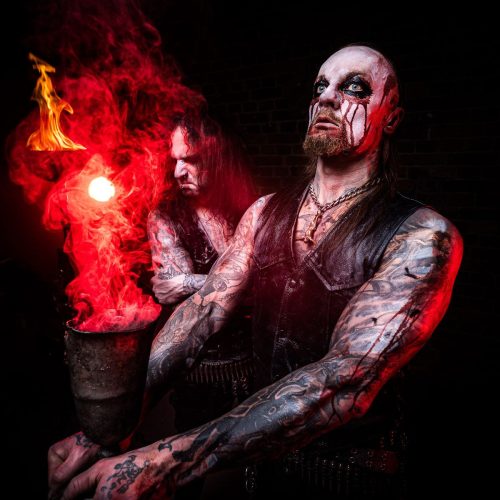 Black/death metal is genre which is stepped in controversy and within this, there are bands out there who just sweat notoriety. One of these bands are Belphegor who over the course of their 30 years career have released some of the genres greatest albums and this year has the Austrian band returning for the first time in nearly five years with their latest studio album ‘The Devils’.

As an album, Belphegor come out swinging in a way that only they can and the ‘The Devils’ heralds their return like the ‘Book of Revelations’. Clocking in at just over 35 minutes, ‘The Devil’ is an album of full throttle, foot to the floor black/death metal that accomplishes everything it sets out to do with tracks such ‘Totentanz – Dance Macabre’, ‘Damnation – Höllensturz’ and ‘Ritus Incendium Diabolus’ remind us that no matter how long Belphegor are away, they’ll return in triumphant form. This won’t be a release that will suddenly convert non-fans to Belphegor, but for those well versed in the ways of the band, they’ll find an album which is more than capable of standing alongside some of Belphegor’s best work.

Is this one of the best black/death metal albums of the year? Quite possibly yes. ‘The Devils’ will be riding high at the end of the year and although it doesn’t really do anything different or even new, it does grab their peers by the scruff of the neck and give the floor a good old wipe their carcass. 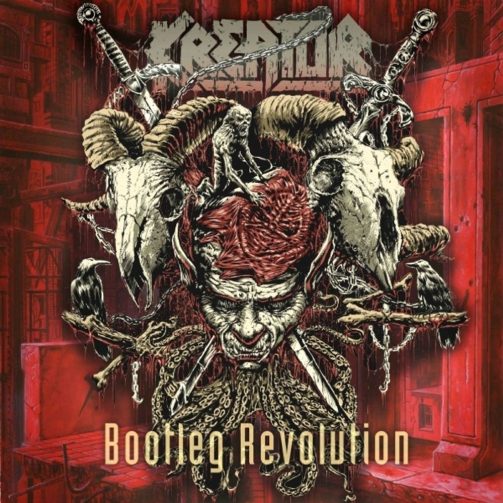