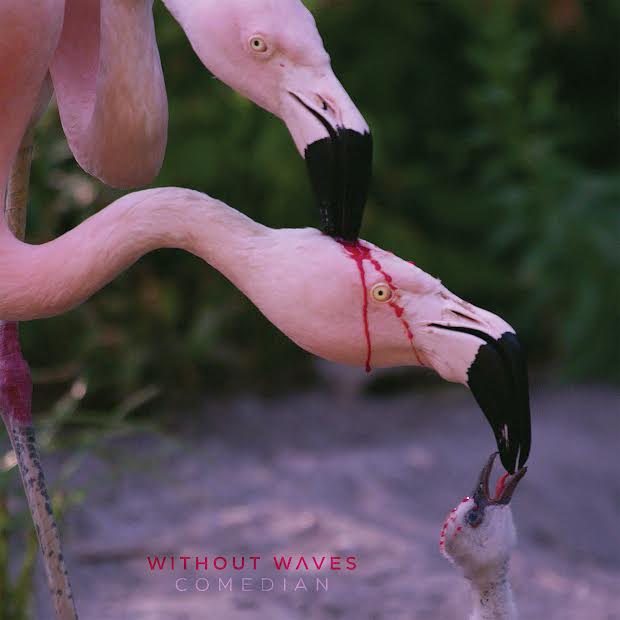 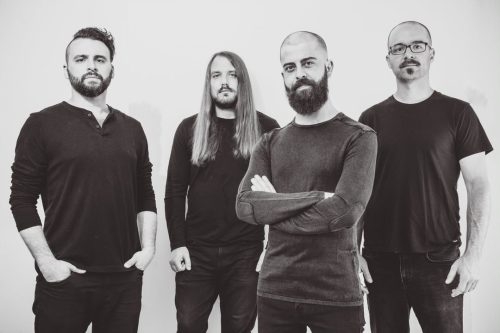 Formed in 2010, Without Waves is a band which have their roots firmly in heavy metal and have drawn comparisons to Vexes as well as Mass Worship. This year has the band releasing their latest album of progressive metal with ‘Comedian’.

As a band, Without Waves have been playing together in one form or another for over a decade prior to the formation of this band and it really shows with just how connected the band is through their music. ‘Comedian’ at times is unconventional through the use of unorthodox time signatures and dreamy, visionary melodies with quixotic and poetic chord structures which provide a multi-faceted and diverse sound for the listener to really get their teeth into. Through these 10 tracks, ‘Comedian’ hour run time is a great length to full appreciate every aspect of this album. The drums are constant and full on providing a rapid heartbeat throughout whilst tracks such as ‘Day 15’ and ‘Seven’ are a little slower paced and show that the talent within Without Waves runs at any speed. This is enhanced by the lyrics which are as meaty as the vocals that provide an extra layer of depth to ‘Comedian’ which gives this release huge replayability.  Furthermore, the disjointed and freaky sounds give this album a hidden edge that makes them hard to stick within that genre box.

Yes, sometimes ‘Comedian’ can get a little samey towards the end, but don’t let this put you off because the instrumentals are astounding and out of this world. It is worth a listen just for those alone. But ultimately, ‘Comedian’ is a great all-rounder covering all bases of heavy rock delight! 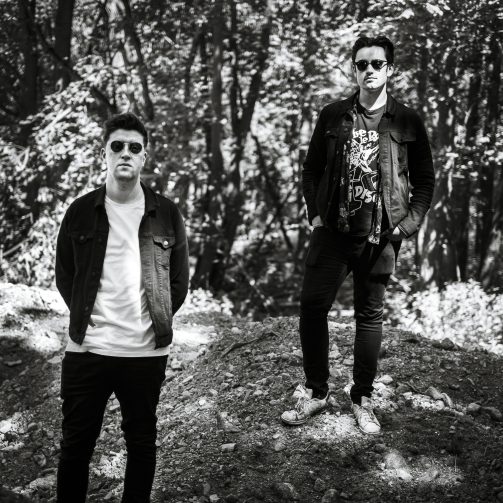 A chat with Holding Poison