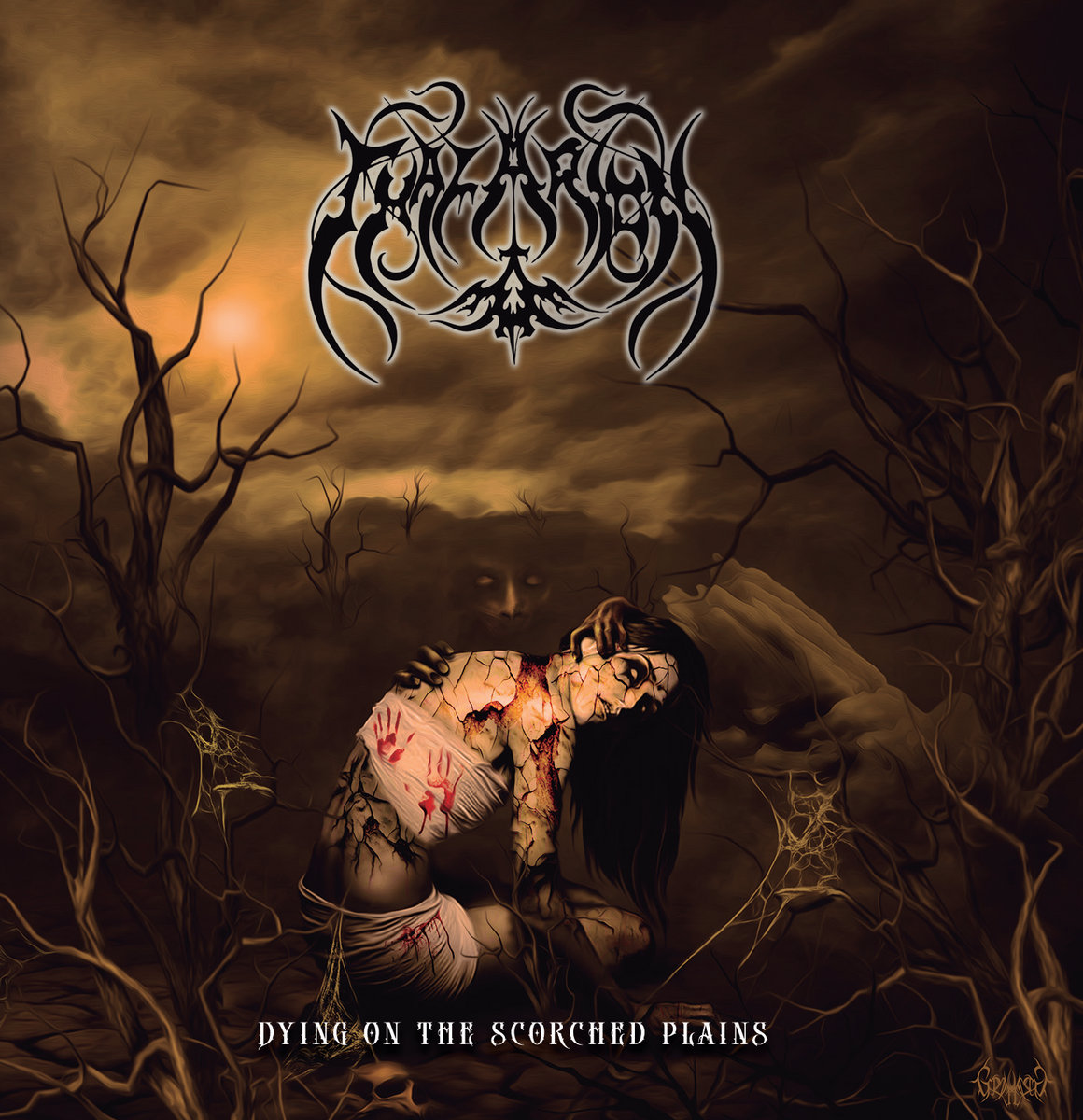 Thalarion – ‘Dying on the Scorched Plains’ 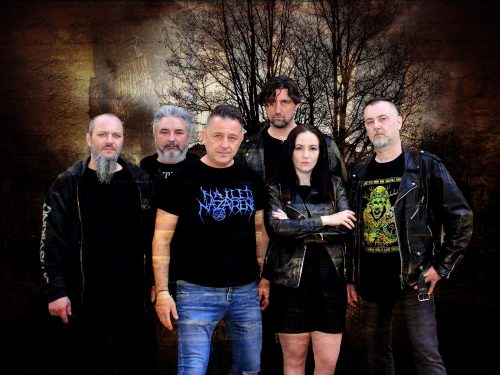 When a band disbands it is always a sad moment, but this can easily be rectified by the sheer sense of enjoyable endorphin release that occurs when a band reforms. It has been nearly 17 years since Thalarion last released an album and finally, the Slovakian gothic death/doom band are back with their latest release ‘Dying on the Scorched Plains’.

It may have been 17 years ago, but when Thalarion released ‘Hellium’ it saw the band dabbling with melodic death metal which left a lot of listeners scratching their head in confusion. But thankfully, ‘…Scorched Plains’ has the band returning to their roots with that good old fashioned gothic death/doom sound with what the band made their name with. This means that ‘…Scorched Plains’ has tracks such as ‘Dead but Still in My Heart’, ‘Back to the Light; and the title track drive with all the roaring power and passion that were exhibiting on the bands earlier releases and therefore, ‘…Scorched Plains’ is not only a welcome return from the band, but a huge return to form from one of Slovakia’s premier metal bands.

It is good to have Thalarion back because the band are doing what they do best and hopefully it won’t be another break up and 17 years again before Thalarion deliver another studio album!

"Thalarion doing what they do best"
80 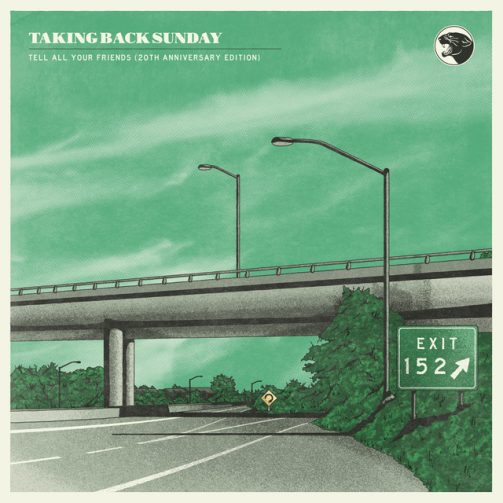 Taking Back Sunday – ‘Tell All Your Friends’ (20th Anniversary Edition)