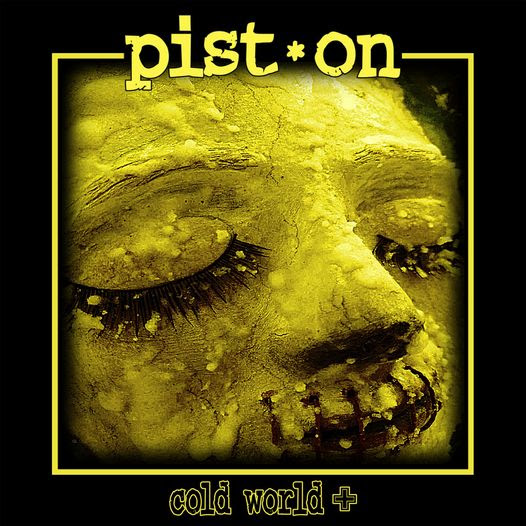 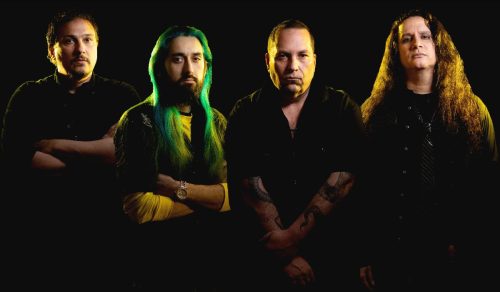 After a long hiatus, alternative rock/metal beasts Pist.On returned earlier this year with their warmly received comeback EP ‘Cold World’. That original ‘Cold World’ was independently released and not even Pist.On could imagine the reception that ‘Cold World’ received, and it wasn’t long before Pist.On were picked up by M-Theory Audio who have reissued ‘Cold World’ with some extra little titbits under ‘Cold World+’.

This isn’t just some regular reissue with a bonus track added on it for fans of the band to mindlessly consume, something a little extra to add into the coffers. ‘Cold World+’ is a carefully calculated release built to really give fans of Pist.On some bang for their buck. What the purchaser gets here is obviously the three tracks released on ‘Cold World’, but also a plethora of bonus tracks; this includes the independently released ‘Saves’ EP from 2001 which has become a cult favourite amongst fans as well as demo tracks from 2000 and 2021 which gives fans of Pist.On the chance to get their claws into seeing the band at primal writing level. Furthermore, what the listener all gets here is ‘Exhume Her’, an excellent track which Pist.On provided for the Metal Blade Records ‘Metal Massacre XII’ compilation way back in 1995.

If you’re a fan of Pist.On and couldn’t get your paws on the ‘Cold World’ EP, then ‘Cold World+’ provides the opportunity to fill your boots with a load of little extras that are guaranteed to get played over and over again.

"‘Cold World+’ provides the opportunity to fill your boots with even more Pist.On"
70 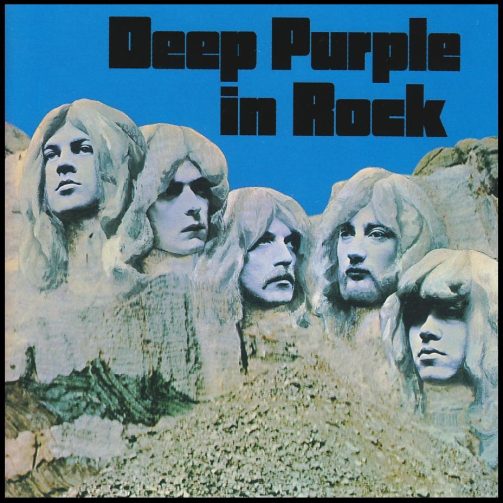