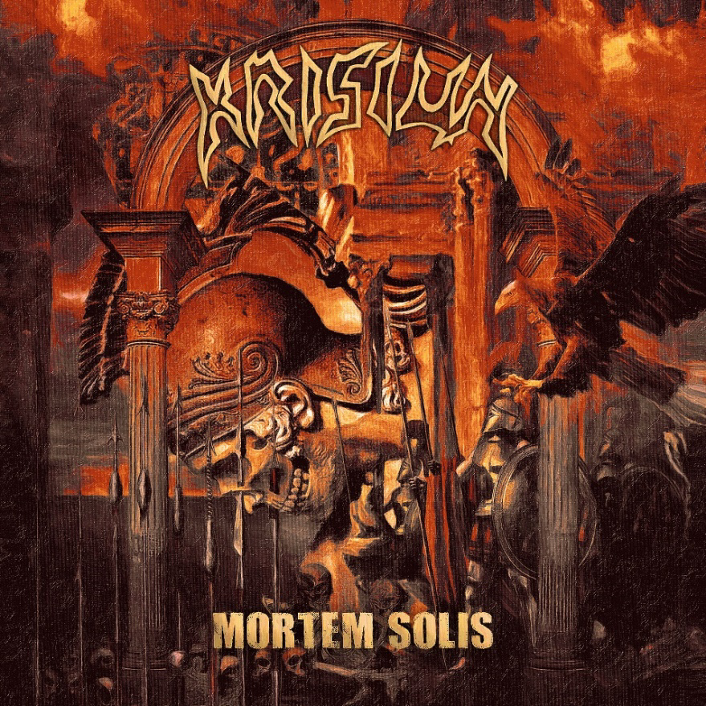 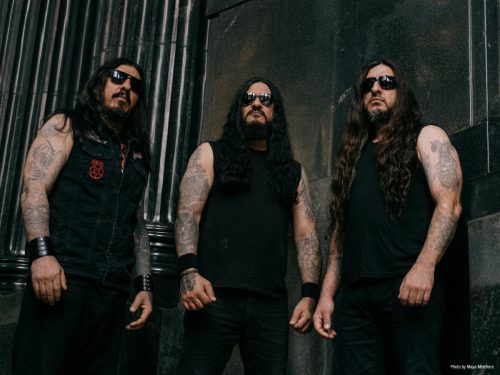 For all its bright sun, tropical climate, and pristine beaches where beautiful, bronzed bodies walk up and down the seafront, there is a darkness inside Brazil. This is the country which spawned the likes of Sepultura, Vulcano and Sarcófago and in stark contrast to the colourful seafront, the favellas roared. One band who answered the call were Krisiun and this year has the death metal titans returning for the first time since 2018 with their latest album ‘Mortem Solis’.

When it comes to death metal with all the rage of the Brazilian underground, Krisiun have developed a scorched earth policy and following their 2018 ‘Scourge of the Enthroned’ it was going to be a tall order to keep up but ‘Mortem Solis’ is a driving album of Brazilian death metal delivered correctly. From its very off, that Krisiun sound is right there, and the Kolesne/Camargo brothers are on top form. ‘Mortem Solis’ is a brutal assault of guitar riffage, pummelling drums and guttural vocals which show that even after 35 years in the business, Krisiun can still go toe to toe with their peers and come out on top with tracks such as ‘Swords into Flesh’, ‘Sworn Enemies’ and ‘Temple of the Abattoir’ being among some of the best tracks that Krisiun have released in the last decade.

Those well connected with Krisiun will know what they are getting with ‘Mortem Solis’ and that is an excellent album of pure death metal without any gimmicks. It won’t drag any fans not converted to Krisiun into the fold, but those who love the band will absolutely adore another beast from the death metal legends. 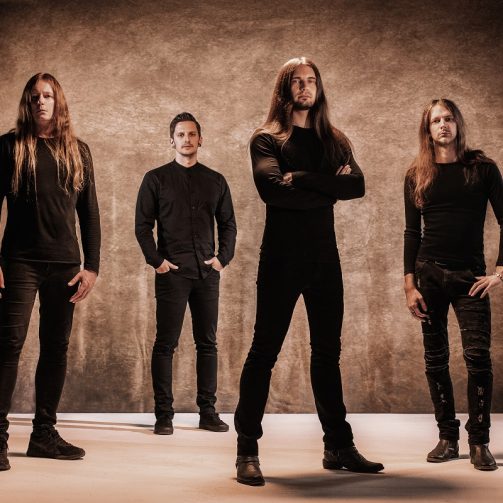