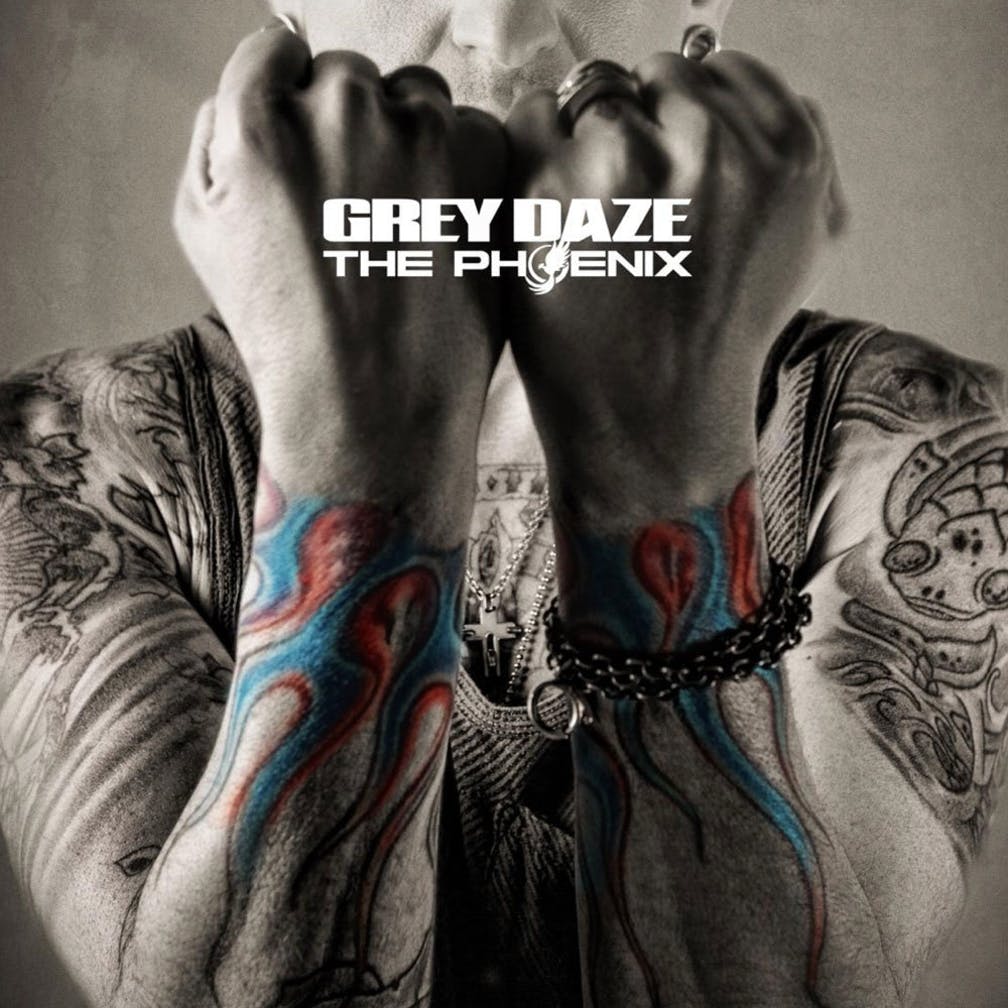 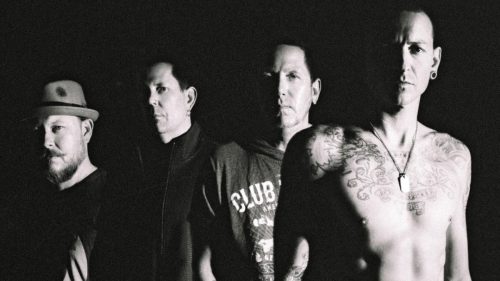 It’s time to crank up the volume for Grey Daze’s new album, ‘The Phoenix’, as we pay tribute to one of the true greats of the 21st century.

The Phoenix is the closing chapter in the surviving band members pledge to Chester Bennington and his family. Chester had publicly announced Grey Daze’s reunion prior to his unfortunate passing, and now the band has completed the promise they made to him by finishing the remaining tracks and using the fully restored vocals from when he was 17 years old to make an amazing, and truly emotional celebration of Bennington’s remarkable song writing capabilities. Writing a review for this album is difficult, as it can sometimes come across as overly enthusiastic towards it when it follows such a tragic passing, but even if you take that away you are still left with a truly spectacular album that highlights the true depth of Chester’s skill and ability to write. Starting with ‘Saturation (Strange Love)’, the album is opened with a haunting and powerful song, reminiscent of the early days of Nu Metal, with its simple but effective riffs that encapsulate Bennington’s vocals, and then breaking into a powerful and angsty chorus, through to ‘Drag’ that makes you feel the pain and angst in a way that you would expect from Bennington’s abilities as a lyricist, and perfectly complemented by the eerie building up from the beginning of the track to its powerful hitting riffs.

All in all, this a superb album that stands on its own merits, and as a tribute to Chester, this album does justice to a fantastic artist that the music world will sorely miss. 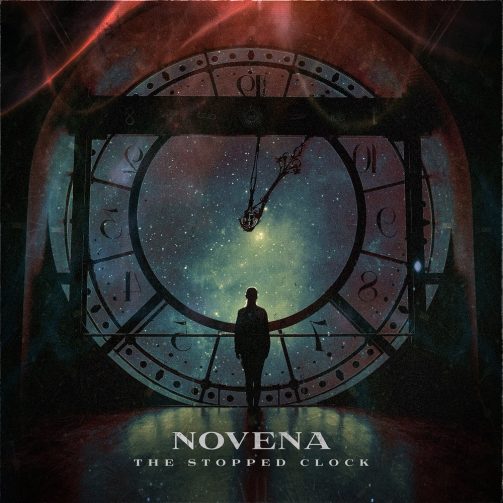