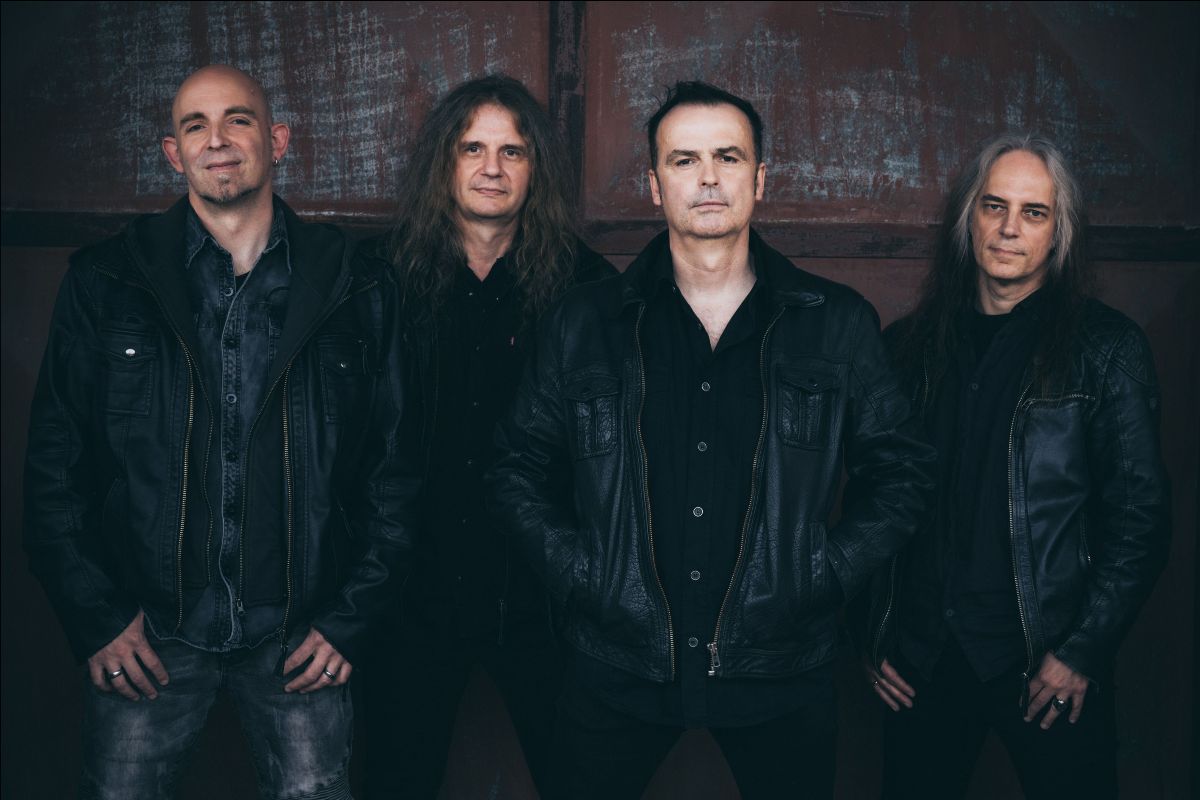 What did you think of BLIND GUARDIAN’s New Single “Violent Shadows”?

With today’s single release, German metal giants BLIND GUARDIAN throw ‘Violent Shadows’ on these hot summer days. In this pulsing track, the band delivers another epic track foreshadowing the release of their new album The God Machine – out on September 2nd via Nuclear Blast Records.  ‘Violent Shadows’ is an onslaught of thrashy riffs and relentless drumming, presenting itself as one of the most straightforward bangers of the album.

The song is supported by a performance video impressively capturing the band’s live charisma. Serving as a perfect appetizer for BLIND GUARDIAN‘s live shows this summer and autumn, check out the video here: https://youtu.be/vUpF6VjIC-8

Singer Hansi Kürsch states:
“Since our WWW Virtual Wacken Performance, ‘Violent Shadows’ threw a massive, already overpowering shade on the expectations of The God Machine. We were pretty aware of the effects that the number would develop. The message is quite clear in my opinion: We’re able to go straightforward! With the single release, you get a very concise impression of the album’s precision and intensity. Just one more thing: Everybody who thinks that the wait for the remaining five songs isn’t worth it, is completely wrong! Every single song is a firework and shines even brighter in context. Remember my words, enjoy ‘Violent Shadows’, and pre-order The God Machine. Today, September 2nd’s already yesterday.”

The God Machine marks another pinnacle in BLIND GUARDIAN’s impressive discography by not attempting to pretend it is still the nineties yet instead successfully relying on the muscle memory of this period. It is a gripping, addictive, and brilliantly arranged album in the tradition of records with which BLIND GUARDIAN reached for the stars in the 90s; yet, by no means, is it a throwback. The God Machine represents the heart and soul of BLIND GUARDIAN’s timeless metal in the here and now, unifying the bards’ past, present, and future secrets in one consistent, well-thought-out masterpiece. 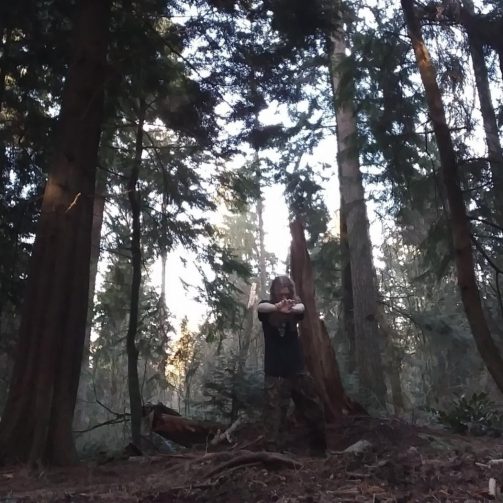