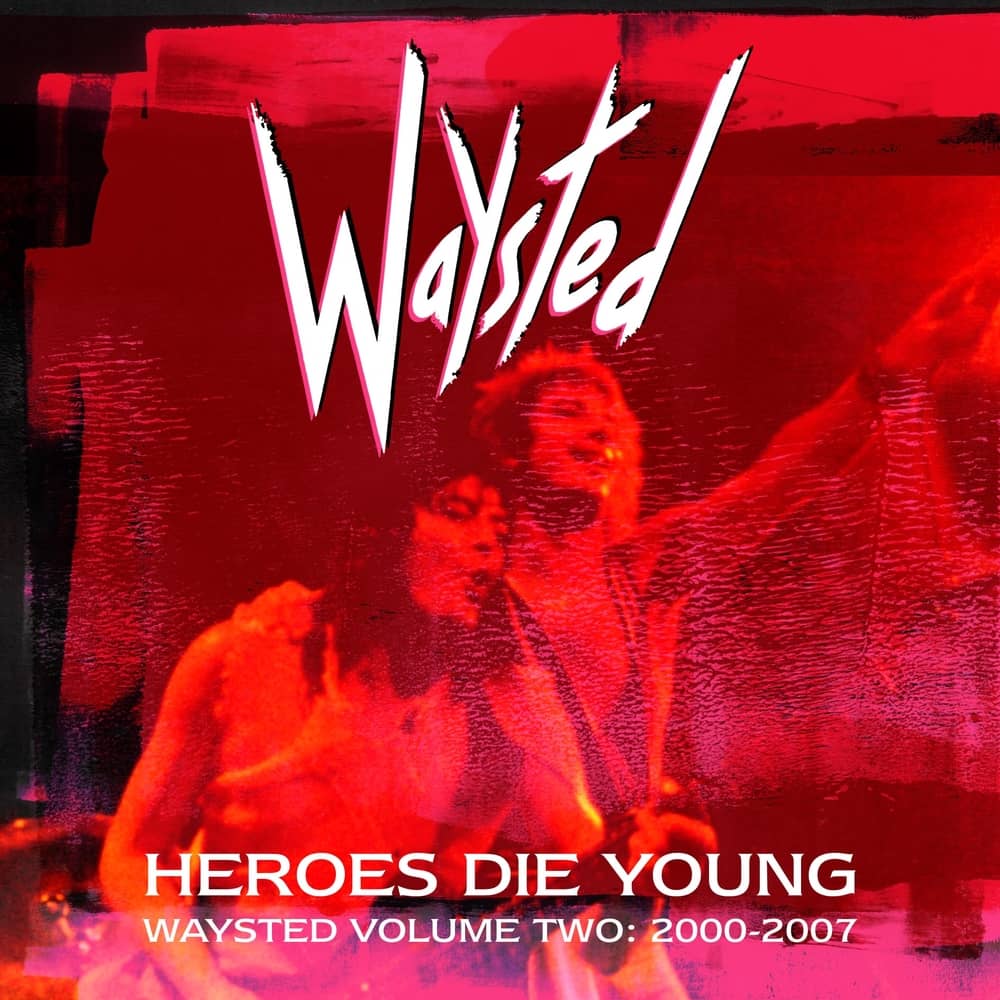 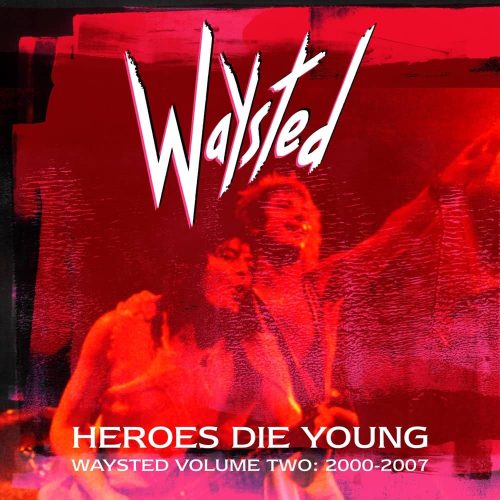 Pete Way is best known for his work as bassist and human guinea pig for drugs in UFO. After leaving UFO and a failed jump start with Fastway, Pete Way formed Waysted. Although Waysted never scaled anywhere near the heights of UFO, the band still gained a cult following and this year has HNE Recordings releasing ‘Waysted: Heroes Die Young: Waysted Volume 2 (2000-2007)’.

For fans of Waysted, this is treasure trove of hard rock with melodic touches and what the ‘…Waysted Volume 2…’ compilation offers are five discs of pure Waysted power. The listener will get three studio albums in the shape of ‘Wilderness of Mirrors’ from 2000, ‘Back from the Dead’ from 2004 and 2007’s final studio album ‘The Harsh Reality’. Furthermore, the purchaser will also get two albums of live material one of which is ‘Organized Chaos Live’ which shows Waysted in fine live form, even if there is a little bit of what can only be described as ‘arsing about’. The other live release is ‘Boot from the Dead’, a four-track album of low quality that would probably worth listening to once or twice but will probably be easily forgotten. However, the two UFO covers tagged on the end which feature Paul Tonka are enjoyable.

For those who want a compilation which shows a retrospective of Waysted’s later career, then ‘…Waysted Volume 2…’ that isn’t exactly glamorous at times, but it gets the job done. There are some extra little bits added here for the Waysted fanatic and it does celebrate an often forgotten, overlooked part of Pete Way’s career in one of the nicest ways possible. 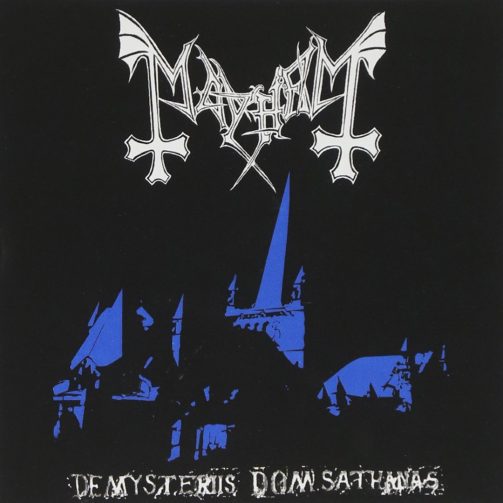