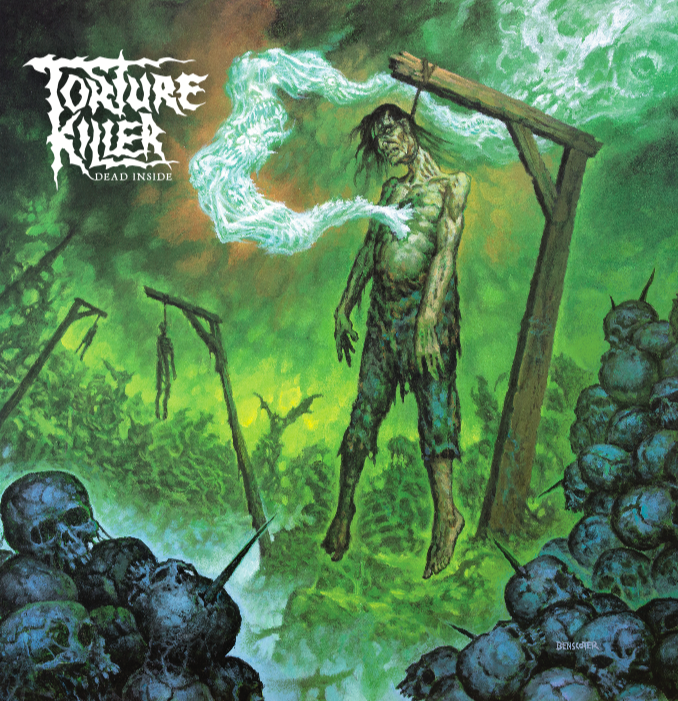 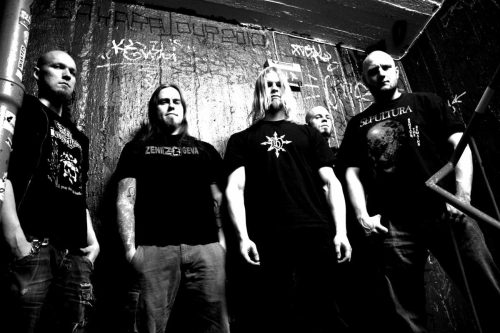 A rest is as good as a change and sometimes, bands take some time out from the hamster wheel of writing, as they focus on other projects, spend time with their family or get their knobs out on webcams. One band who are ready to get back on that wheel after nearly a whole decade are Torture Killer as the Finns deliver their latest EP ‘Dead Inside’.

Those familiar with the death metal scene will know what Torture Killer are all about. This is a band which worship at the altar of Cannibal Corpse and Six Feet Under and they’re not afraid to wear these influences on their sleeves. Therefore, what the listener gets here with ‘Dead Inside’ is another hefty dose of death metal delivered through Torture Killer’s interpretation of their influences; this three track EP clocks in at just over 11 minutes with ‘Iniquity’ and the title track doing exactly as expected and what is needed without pushing themselves into the realm of uncomfortableness. However, the short instrumental ‘The Omen’, a piano driven which lets the atmosphere build may be good for an album opener but feels a lot like wasted potential here.

Nevertheless, Torture Killer have released a safe EP that has the band dipping their toes back in the pool rather than taking a running cannonball jump. It is good at what it does, and it does hopefully open the door for another full-length Torture Killer album. 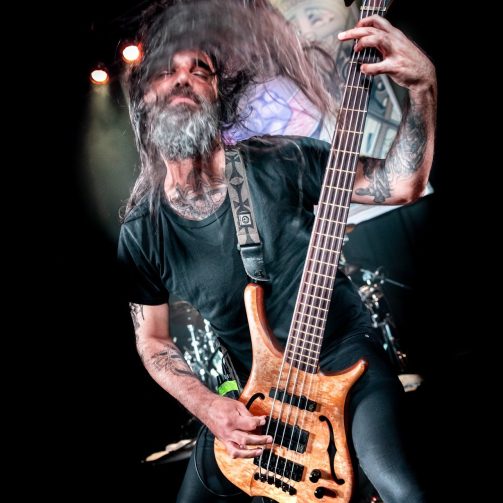