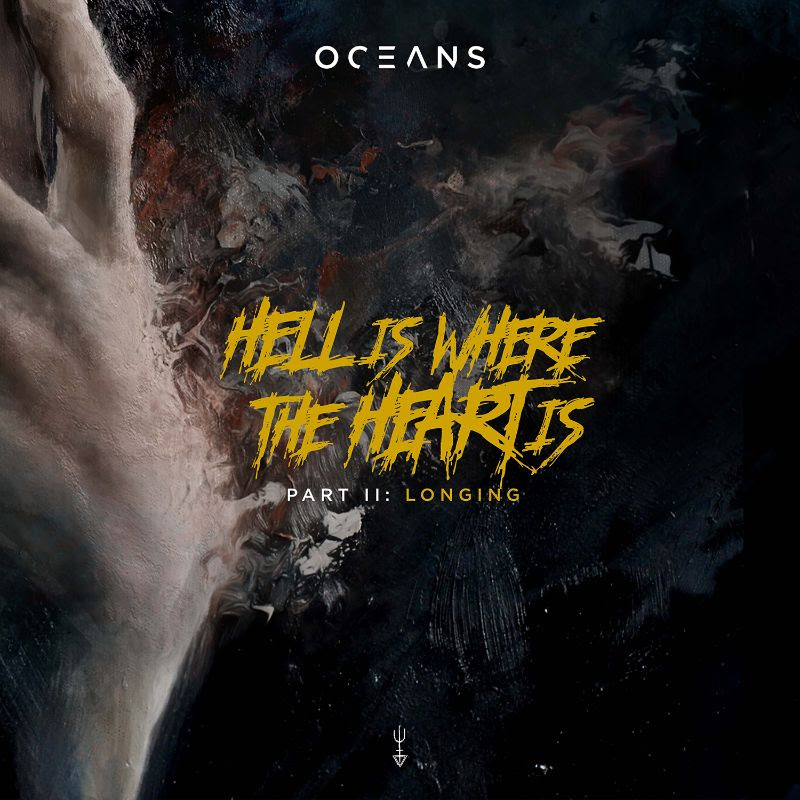 Oceans – ‘Hell is Where the Heart Is – Part II: Longing’ EP 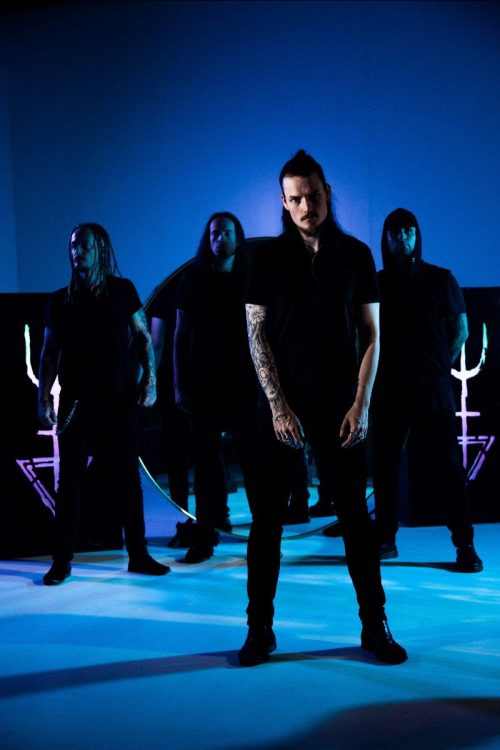 Things come and go in cycles, day/night, migratory birds which shit on your car and of course the rise and fall of genre popularity. The latter of these is often in a 15/20-year cycle and therefore, it is no surprise that alternative/post metal is once again becoming big business. One band at the forefront of this sound are Oceans who after releasing their well-received ‘Hell is Where the Heart Is – Part I: Love’ EP earlier this year are back with their following up EP ‘Hell is Where the Heart Is – Part II: Longing’.

What the listener gets here is a fantastic follow up to that earlier EP and has well been worth the wait as once again, Oceans tackle the big issues of the day, not only with mental illness, but ‘…Part II: Longing’ casts its net out wide as the Austro-German band take on modern politics, greed, corruption and the ignorance which runs through society. Through tracks such as ‘Living=Dying’ and ‘I Want to Be Whole Again’, Oceans bring the post-metal world to life as they drag in elements of alternative and nu-metal as well as early 2000’s emo in a sound which at their most melodic would appeal to fans of the likes of Falling in Reverse, Bring Me the Horizon and post-‘Swarm’ You Me at Six, but at their most heavy, this band pulls of an excellent Korn at the peak of their powers sound.

Oceans have released another great EP with ‘…Part II: Longing’ and there will be a legion of fans baying to get a hold of this. Overall, judging on the quality and expertise of this, it won’t be long before Oceans are one of the biggest bands on the planet. 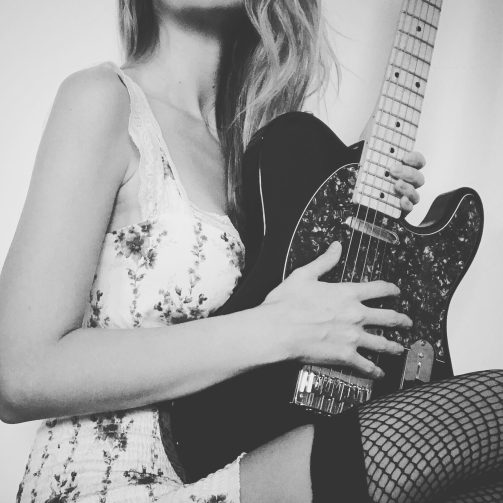 Questions on the Go | Fox Violet