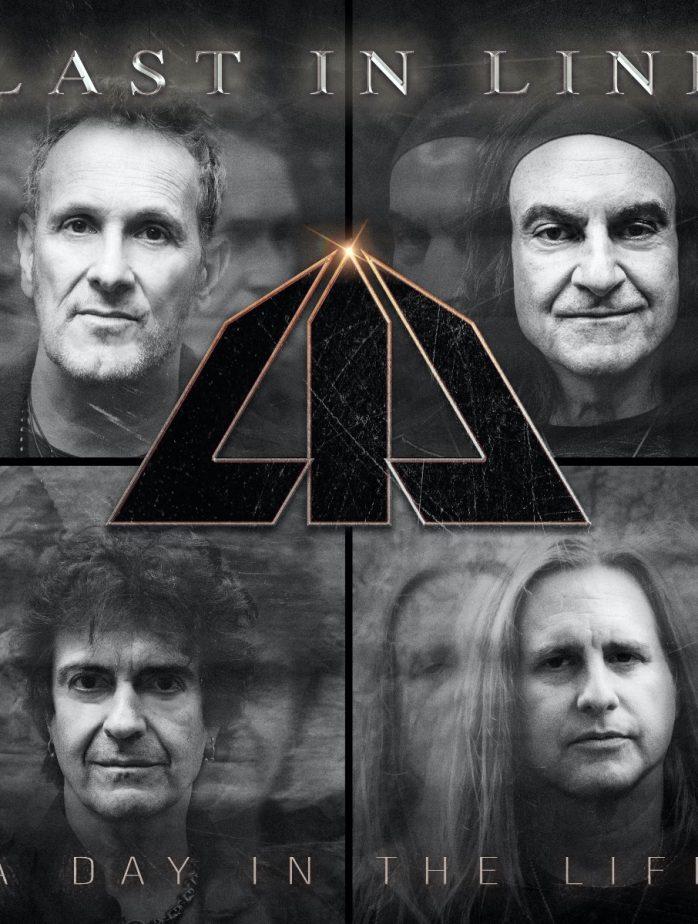 LAST IN LINE — frontman Andrew Freeman, bassist Phil Soussan (ex-Ozzy Osbourne), and former Dio comrades-in-arms Vivian Campbell (Def Leppard) and Vinny Appice (ex-Black Sabbath) — and their label earMUSIC announce the release of their EP A Day In The Life, which is numbered and limited to 3,000 copies worldwide.

It arrives on November 11. Pre-order it here.

To kick things off, the title track will be released digitally as a pre-single today.

The silver colored 12″ vinyl not only includes two live tracks and a recently recorded new track, which gives us a first hint of how the third album will sound like — but also one of the heaviest versions of the Sgt. Pepper’s classic ever recorded!

The trippy visuals in the accompanying music video are by artist Matt Mahurin — a big fan of Last in Line and a four-decade filmmaker for rock and metal greats like Metallica, U2, R.E.M, and Def Leppard. 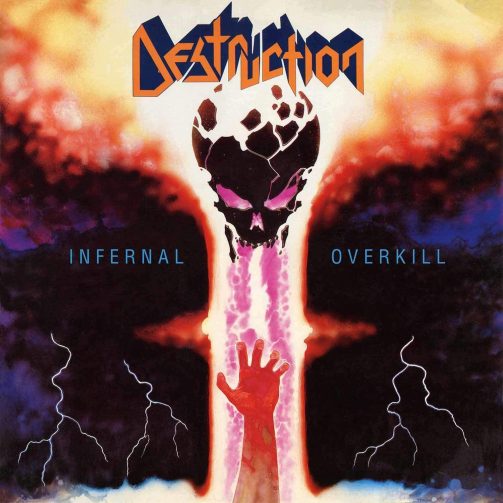