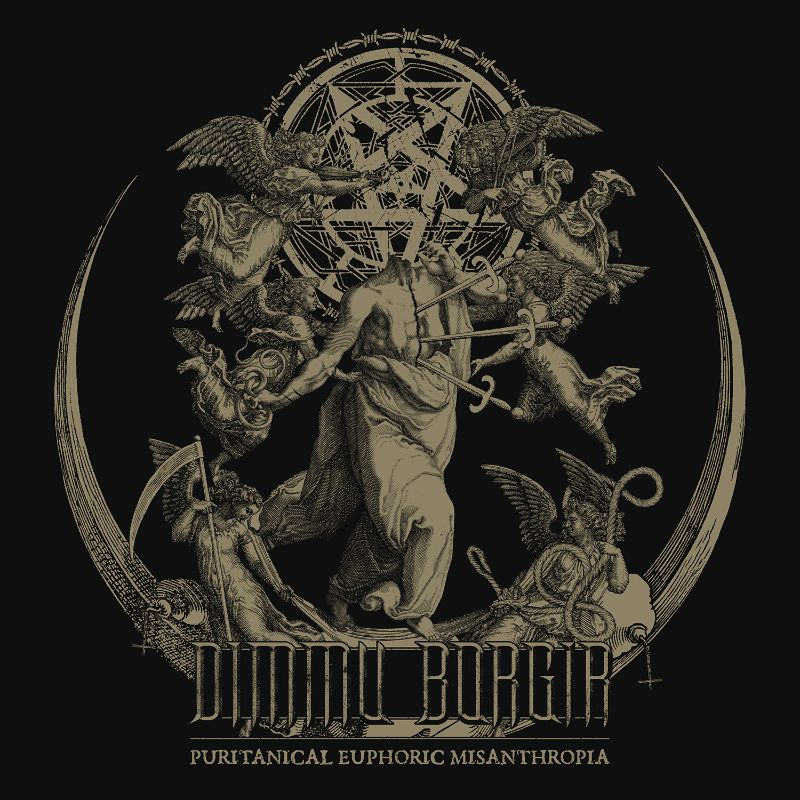 One of Norway’s most creative black metal bands DIMMU BORGIR released the groundbreaking ‘Puritanical Euphoric Misanthropia‘ in 2001. DIMMU BORGIR celebrates this seminal album by releasing a brand-new sonic experience. “Blessings Upon The Throne Of Tyranny” has been remixed and remastered using modern methods, to create an altogether more improved listening experience with contemporary production quality.

Conceived in the heart of the Norwegian black metal scene in 1993, DIMMU BORGIR quickly broke free from the boundaries of the genre, daring to combine a traditional raven black sound with opulent symphonic orchestration. Soon they turned into pioneers of their field, forging groundbreaking albums such as Enthrone Darkness Triumphant (1997), Spiritual Black Dimensions (1999), or Death Cult Armageddon (2003), invading the entire world with headline tours and eventually turning into the most influential act of their genre after nine full-length studio releases. After their last two successful albums Abrahadabra and Eonian, new music from DIMMU BORGIR follows with their remixed & remastered version of Puritanical Euphoric Misanthropia which was originally released in 2001.

Today, DIMMU BORGIR are also releasing their album Northern Forces Over Wacken which wasoriginally available on the Forces Of The Northern Night DVD, on a range of limited edition vinyl available via Nuclear Blast. 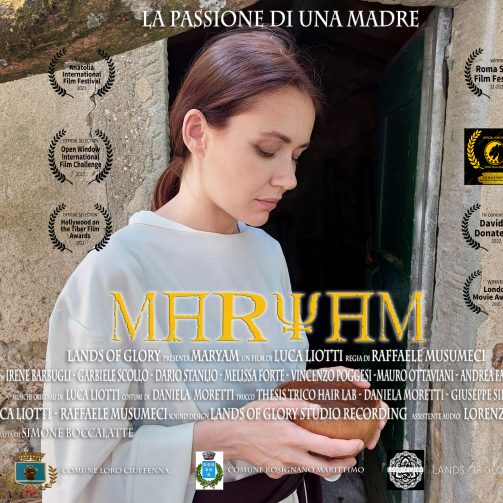 The soundtrack of the short film “Maryam”, winner of many international film festivals, is now online