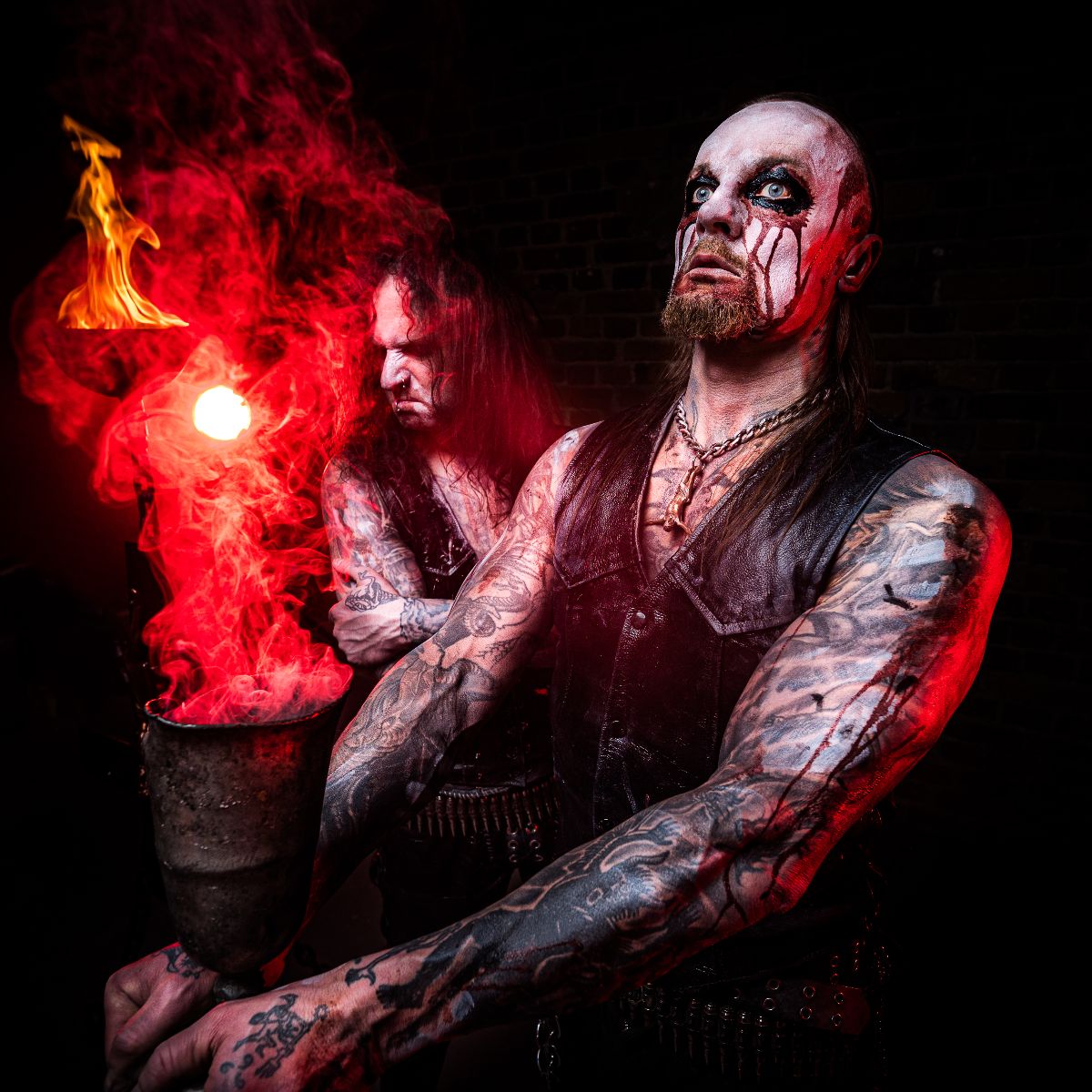 BELPHEGOR – New Album “The Devils” Out

Today, diabolical black/death metal squadron BELPHEGOR have finally unleashed their new studio album called The Devils in its entirety. Their twelfth full-length proves to be one of the strongest and most elaborate records in the group’s career. Mixed & mastered at renowned Fascination Street Studios by Jens Bogren, The Devils sounds absolutely crushing and dynamic, sonically pushing the immense variety of the eight tracks to new heights.

Rounded off by impressive artwork created by Seth Siro Anton, The Devils marks the band’s fourth collaboration with one of metal’s most talented and prolific art workers. Ultimately, The Devils is an album that musically builds upon BELPHEGOR’s trademark sound, in essence, a combination of traditional death and black metal deeply rooted in the 90s, yet boasts intricate compositions and detailed arrangements underlining their outstanding position within the international extreme metal circuit.

Blending German, Latin, and English lyrics, the lead single “Totentanz – Dance Macabre” is as ferocious as it gets with its insane barrage of blast beats, spiteful lyrics, and sinister guitar melodies. “Glorifizierung des Teufels” (‘Glorification of the Devil’) and “Virtus Asinaria  –Prayer” offer epic, mid-paced grandeur, chanted vocals, and choirs adding new shades of black to their stylistic palette. The title track or “Damnation – Höllensturz” proves to be a more complex piece, shifting moods and tempos with ease and expanding BELPHEGOR’s blasphemous onslaught with fascinating twists and turns.

A music video for the album’s title track will be released on Tuesday, August 2nd. Stay tuned!

BUY OR LISTEN TO THE ALBUM “THE DEVILS”: https://belphegor.bfan.link/the-devils

HELMUTH comments:
“Hail! I think the greatest strength of this twelfth BELPHEGOR album is the many new elements incorporated into our unrelenting sound wall, which illuminates the offering shine with an evil ritualistic light. We tried to push the boundaries as musicians and as a band to bring the eight sound collages to a new level of ‘Diabolical Black Death Metal” extremity. An intense atmosphere was our goal. 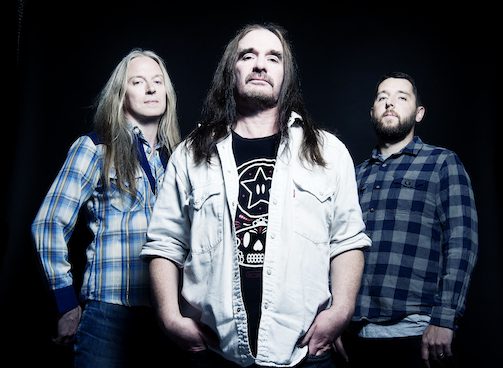