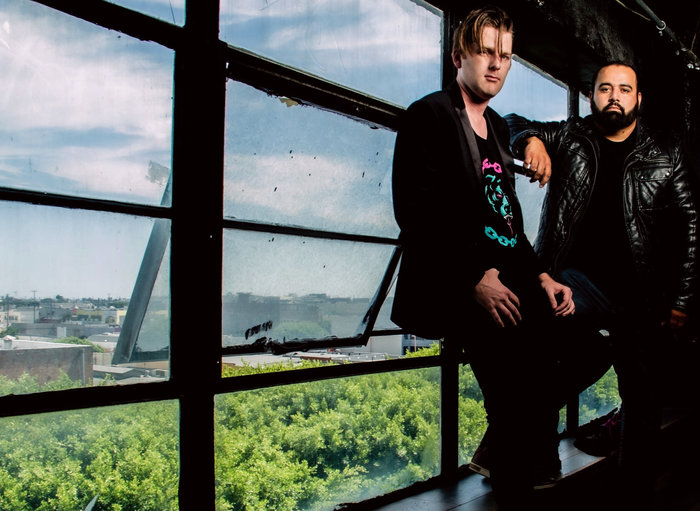 The Rift: Only fans didn’t work out?

Please describe the band in a single sentence

The sexiest sound you’re going to hear other than a dolphin & f:::ck MGK

We just released our single/video Lost Angeles and are currently working on our 2nd full length album at the moment.  Other than getting folks to vote for us in The Opening Act Contest so we can win a slot at The Hollywood Bowl link here https://theopenact.com/2022/the-rift

Frisky very frisky, or like they’re ready to get Freak Nasty haha.  No, hopefully they connect on a deep level with music like we do and are inspired to come rock with us so overall happy that there’s still kick ass music in the world

Too many to name but was fortunate enough to meet Deep Purple and Dio backstage as a kid all of them were legends and incredibly gracious never looked back after that.

As a band we would probably go to Costa Rica or somewhere in Europe, maybe Canada.  Definitely need somewhere I can surf

I think anytime we’ve finished a song and can both feel the energy from it we know we have something, we simply don’t finish or release songs we’re not feeling, but we can take a long time writing too.  It’s a real process for us but we’re proud of the music we’ve continued to put out.

That he was carrying on his person, we jam in a tiny studio.  Anyway Ovais

Was holding the can and accidentally set it off, we were all choking and running out of the studio like a bunch of morons haha.

Only fans didn’t work out? Haha!

Playing the Hollywood bowl, playing a show in our birthday suits jk, no selling 500k records and shirts would be great though! 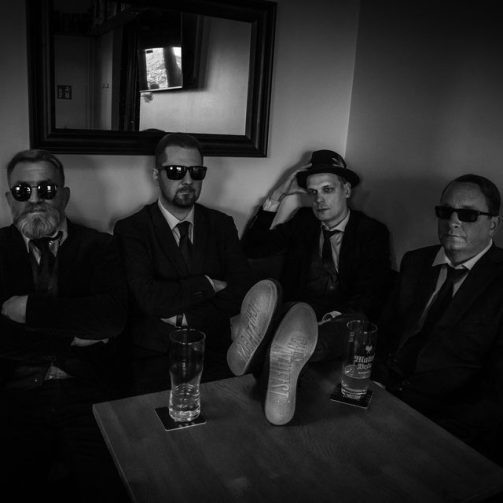 Questions on the Go | Flush